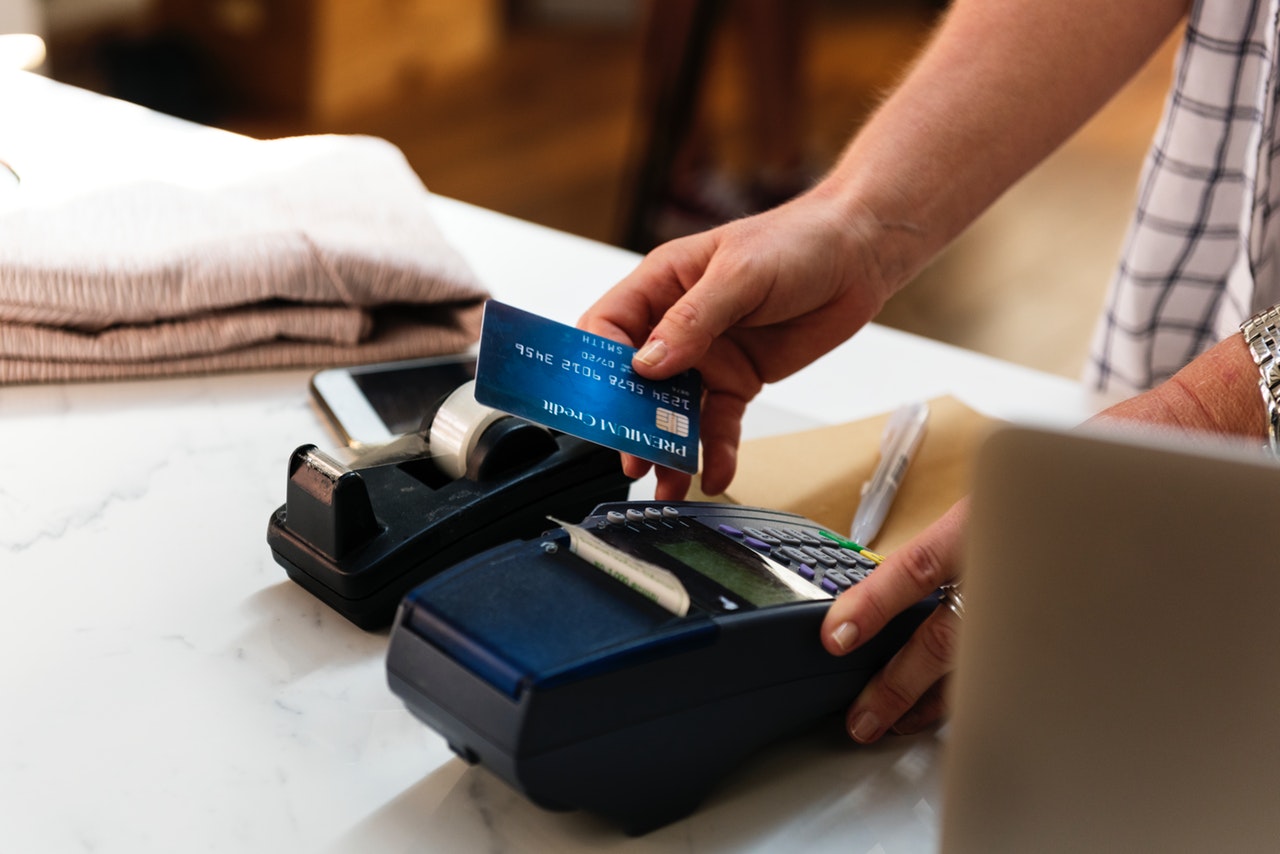 Siam Cement Group Public Company Limited (SCG) — Thailand’s largest and oldest cement and building materials company — disclosed at a recent blockchain conference held in Bangkok that it has adopted blockchain as a platform to keep track of payments for suppliers.

Vilasinee Channarukun, Manager and ‘Blockchain Champion’ at SCG, spoke at the third “Blockchain the Series @ BOT” organized by the Bank of Thailand in Bangkok towards the end of last month. She said the company has already started using blockchain for domestic transactions after identifying pain points in its procure-to-pay process.

“There have been several business challenges that SCG faced in paying our suppliers. We found that the amount of documentation was over two million invoices per year, all of which called for our staff to verify related documents. This process was very time consuming —  approximately 70 minutes from invoicing to payment. Moreover, the costs involved per transaction were high for suppliers, for banks, and also for SCG,” Vilasinee said. 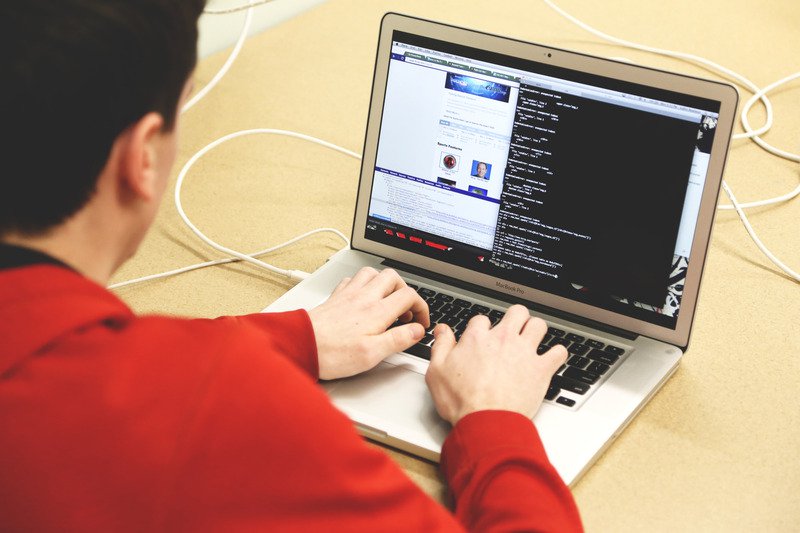 Cost Savings and Greater Transparency Made Possible with Blockchain

According to the SCG Manager, the blockchain platform was far more efficient than traditional paper-based verification methods used in the procure-to-pay process.

“After we switched to the blockchain platform, we were able to decrease the amount of time per transaction by 50% or only 35 minutes, with the potential to use more automated solutions that will further lessen the time spent on the process,” Vilasinee said.

She added that blockchain provided a way to accurately track information in the system, offering more transparency for all parties involved.

“In the past, our suppliers would send invoices without any awareness of the process after it was submitted,” Vilasinee explained. “Now, they can track the status of payments in real-time, and they will know exactly when the payment is made.”