Thailand Is Opening Up to Crypto, One Step Closer to ICO and STO 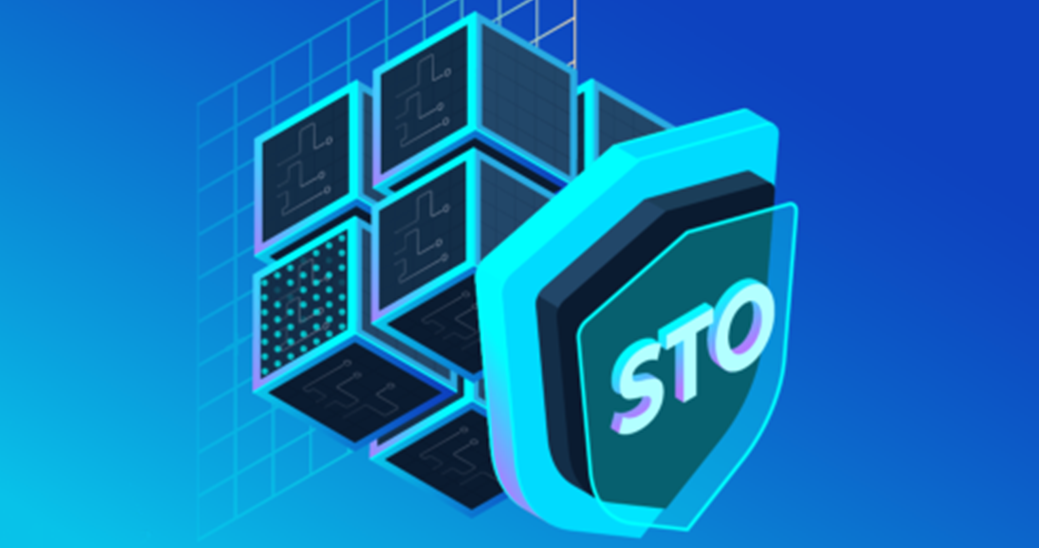 Thailand is the first to legalize ICO & STO.

Thailand’s Securities & Exchange Commission (SEC) has approved the Thai’s first portal for Initial Coin Offerings (ICOs). The main portal’s goal is to screen tokens, perform due diligence, ensure project consistency with its whitepaper, and verify the know-your-customer process. The plans drafted that the project will be built on Corda, a closed and centralized distributed ledger.

“The first ICO deal will be available for public offering in the near future under the digital asset royal decree,” Director of the Fintech Department at the SEC Archari Suppiroj said. 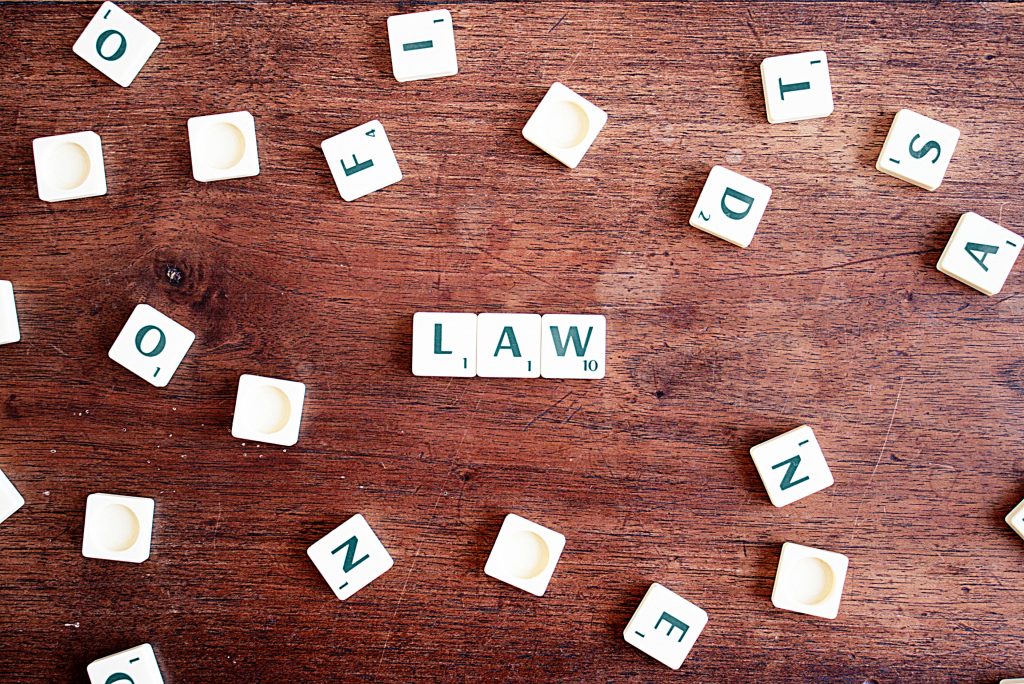 Contradictions as for ICO and STO regulations in Thailand

As it appears in the media on December 1, 2018, the Thai SEC has declared that Thai Security Token Offerings (STOs) will be illegal in international markets and appropriate legal action will be taken against the companies trying to distribute STOs created in Thailand to world markets.

The deputy secretary of the Thai SEC Tipsuda Thavaramara stated:

“The regulator will have to consider how to deal with STOs for issues such as share ownership, voting rights, and dividend. At the moment, we have not decided whether STOs fall under the SEC Act or the Digital Asset Act, but it depends on the STO’s conditions and the details in its white paper.”

Authority’s position toward the STO’s approval in the local market contradicted the Thai SEC’s intentions to legalize ICOs and enable companies to raise money from investors in the public market.

“Digitization of other asset types, such as securities, to raise funds by launching an STO is prohibited as securities-related transactions fall under the purview of a different law,” said Archari Suppiroj. 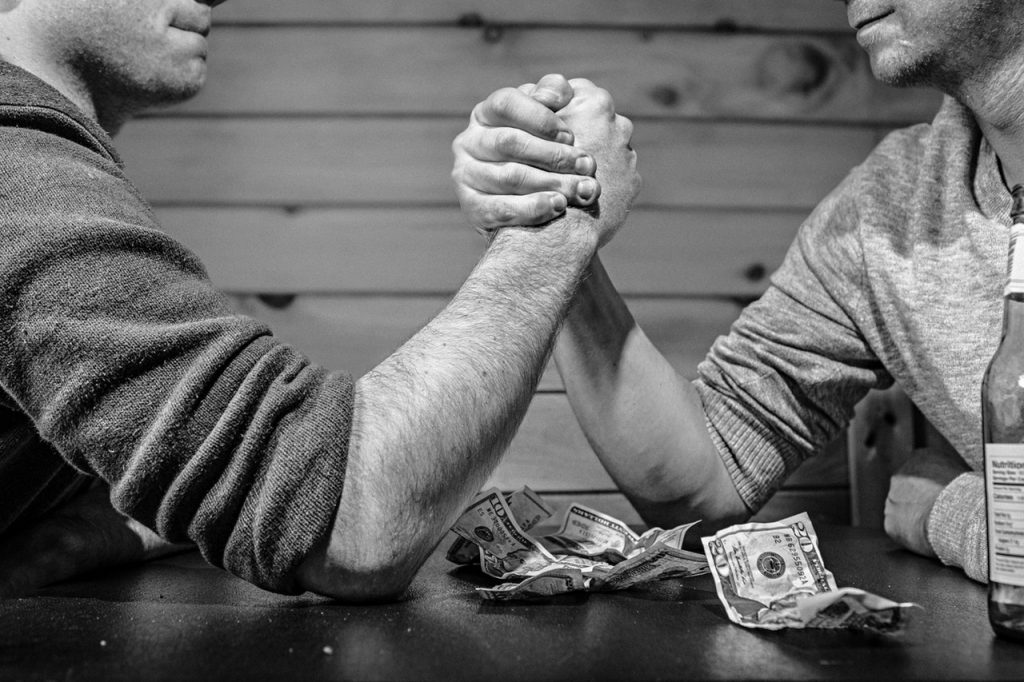 Those who want to launch an STO need to apply for a license since the Securities & Exchange Act controls securities operations.

Archari Suppiroj said that in the future, the SEC is going to issue the criteria allowing companies to apply tokenization to securities or other assets, as it could bridge the digital asset royal decree and securities law.

She believes that the market regulator wants to create a place for those who have in-depth knowledge of digitization and tokenization, along with the ability to become intermediaries for STOs. The head of the fintech department at the SEC is sure that the critical element for investors is knowledge and understanding the rights of an asset, risks, and limitations.

How will STO and ICO regulations in Thailand affect the future?

Co-founder & Chief Executive at Bitkub Capital Group Holdings Jirayut Srupsrisopa said that all assets could be digitized and tokenized with blockchain.

“The market has high potential to grow because the law has been set. Unlocking regulations to facilitate the growth of digital assets will open the doors for institutional investors, jump-starting future growth potential and scaling up investment impact,” he stated. 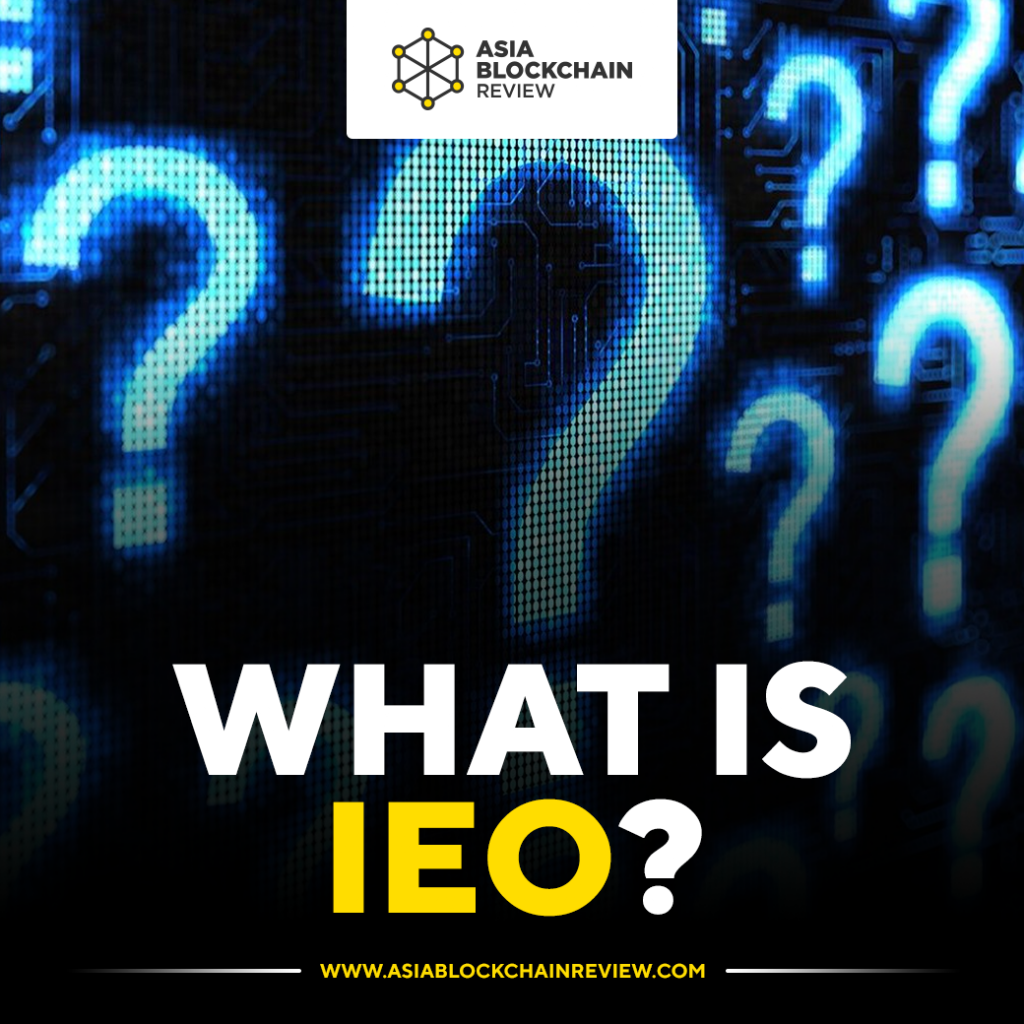 He believes that Thailand has a favorable environment where regulators and lawyers understand the new global movement on virtual assets.

Although the main goal of Bitcoin was to reduce society’s dependence on third parties, it has instead risen the creation of new financial intermediaries that do not follow traditional standards of customer protection and market integrity. It has led to a situation where claims of manipulation and fraud are common, and customer protection is weak.

STOs have the potential to open an opportunity for a wide variety of people to own an asset.  As STOs may become a more preferred mode of crowd-funding than ICO in the nearest future in Thailand, they need to be regulated properly. As the government has already issued SEC requirements for ICO in Thailand, the regulations on STO is around the corner.