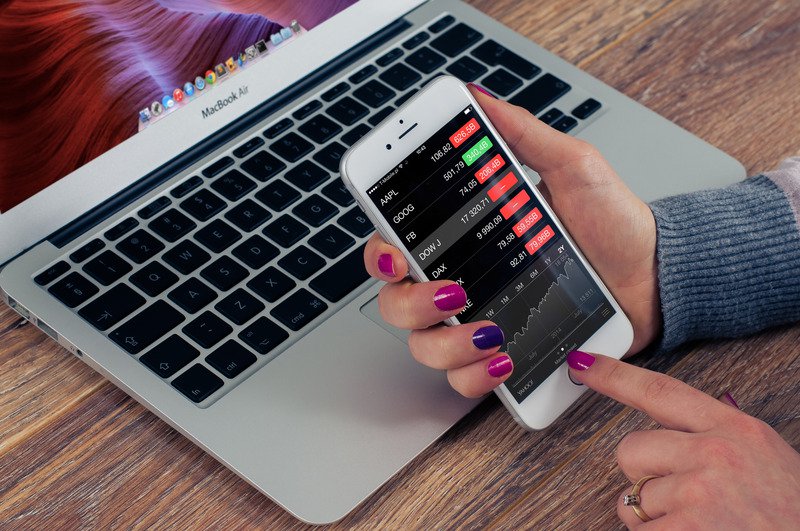 The Securities and Exchange Commission of Thailand (SEC) has endorsed the country’s first portal to screen initial coin offerings (ICOs).

According to a report by the Bangkok Post, the decision to approve Thailand’s first ICO portal was made by the SEC’s board of directors and is now waiting to be finalized for official approval from government agencies, including the Ministry of Commerce.

The portal is being developed to protect investors by scrutinizing ICOs and auditing their smart contracts, as well as countering financial crimes by ensuring sound Know-Your-Customer (KYC) processes.

Referring to the 2018 Emergency Decree on Digital Asset Businesses, Archari Suppiroj, Director of the SEC’s Fintech Department, said, “The first ICO deal will be available for public offering in the near future under the digital asset royal decree.” 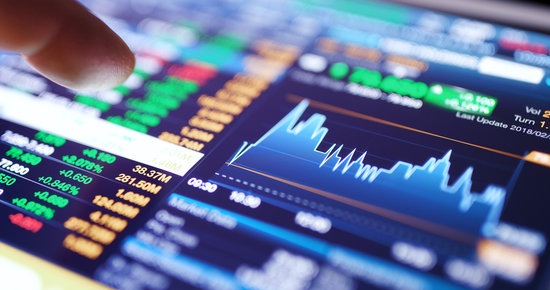 “In the future, the SEC will issue criteria that allow companies to apply tokenization to securities and other assets,” she said. “This will help bridge the digital asset royal decree and security law. The next step is for an issuer to offer security tokens in the primary market.”

She told Bangkok Post that seven or eight companies have consulted with the SEC over operating the portal, and that a foreign firm has finally been approved. Suppiroj did not disclose any names.

In February, the National Legislative Assembly (NLA) passed into law the amended Securities and Exchange Act, legalizing the issuance of tokenized securities such as stocks and bonds from entities other than the Thailand Securities Depository, which is operated by the Stock Exchange of Thailand.

Suppiroj also told the local newspaper, “The ICO market has started to graduate from project-based and intangible ideas to ICOs backed by physical assets such as real estate,” adding “the key element for investment is knowledge and understanding such as knowing the rights of an asset, risks, and limitations.”