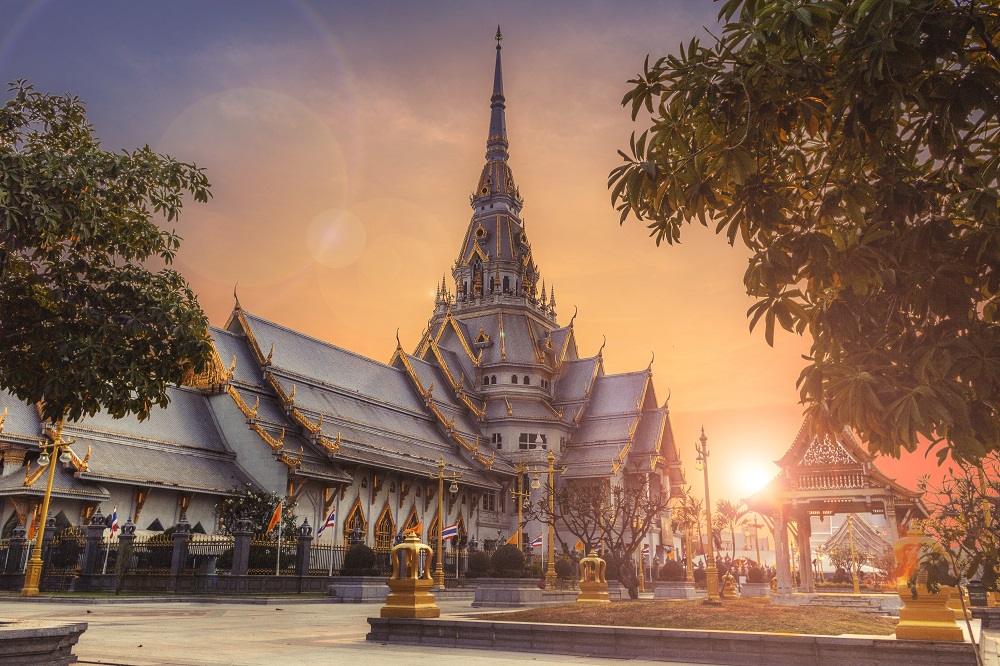 On July, Thailand’s Securities and Exchange Commission has officially released the new legal framework for ICO, scheduled to come into effect on July 2018.

The new regulation requires two-tier evaluation procedure, with accredited “ICO portals” in charge of deciding whether applicants pass to the SEC for a final screening.

This new system is the result of several-month-long process involving many intensive public listening and debates on how Thailand can govern and legalize cryptocurrency and ICOs in their country.

Earlier this year, the Thai authorities widely announced the legalization procedure of domestic cryptocurrency markets with two royal decrees. This action makes Thailand become the first country in the world, which allows ICOs in a regulated environment.

In this public announcement, every ICO has to register for approval with a minimum registered capital of 5 million baht which is pretty much equal to $150,000. The project will also be reviewed by an SEC ICO portal to evaluate the business plan and distribution structure of tokens.

Soon, South Korea could be the next country which consider to loosen cryptocurrency-related rules by reverting the national ban on ICOs in late September last year.