Tech Guru Vouches for Blockchain to Empower the Oppressed 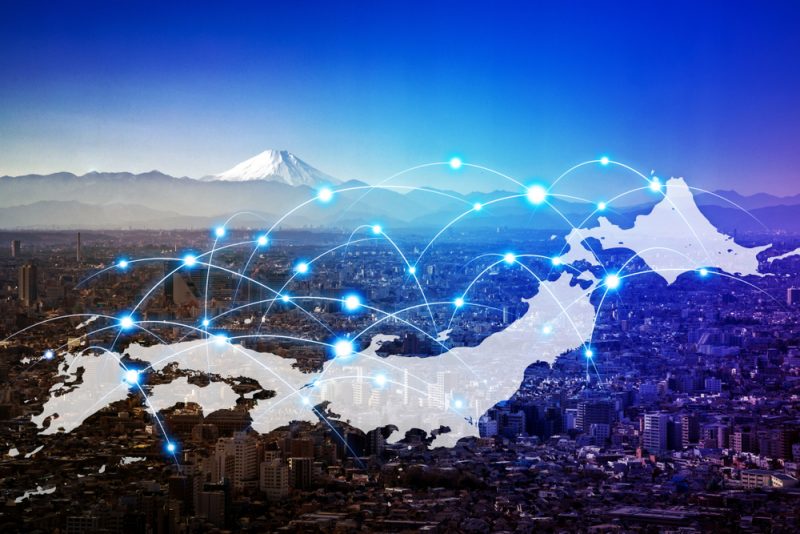 Tomer Afek, CEO and co-founder of blockmesh operating system Spacemesh, pointed out the possibility of using blockchain technology to counteract authoritarianism. With blockchain’s peer-to-peer connections and resistance to censorship, blockchain can decentralize political or financial power, promoting freedom in society.

Blockchain as Countermeasure to Authoritarianism 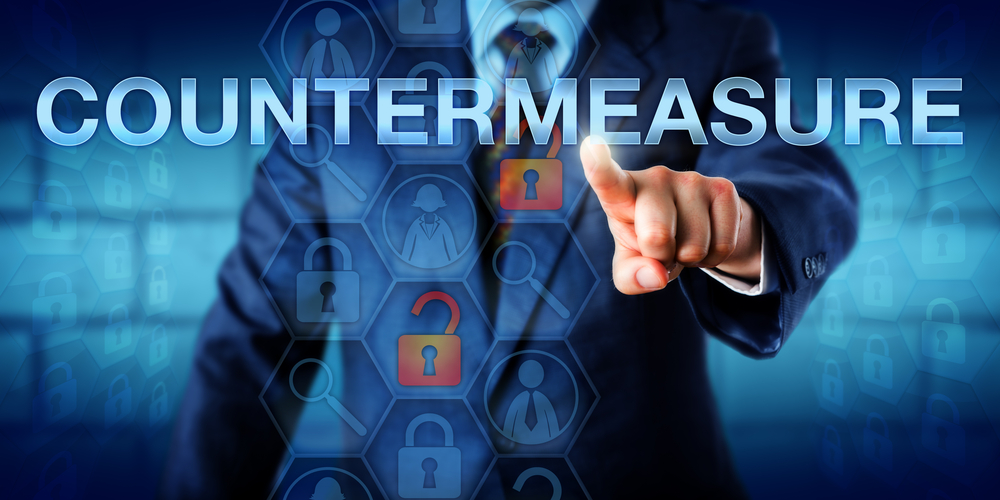 According to Afek, tech companies and multinational corporations wield political power, mainly by using massive user data and analyzing it to their benefit. The blockchain expert points out the rising statistics of privacy and data-gathering issues over the past several years.

Afek said that free countries allow their citizens to deviate from systems they find inconvenient or unjust, and blockchain can help people in authoritarian states to enjoy freedom “that has degraded since the dawn of the 21st century.”

Blockchain and related technology can provide them with the tools and a way to decentralize power in their societies, helping them fight against injustice, Afek said. 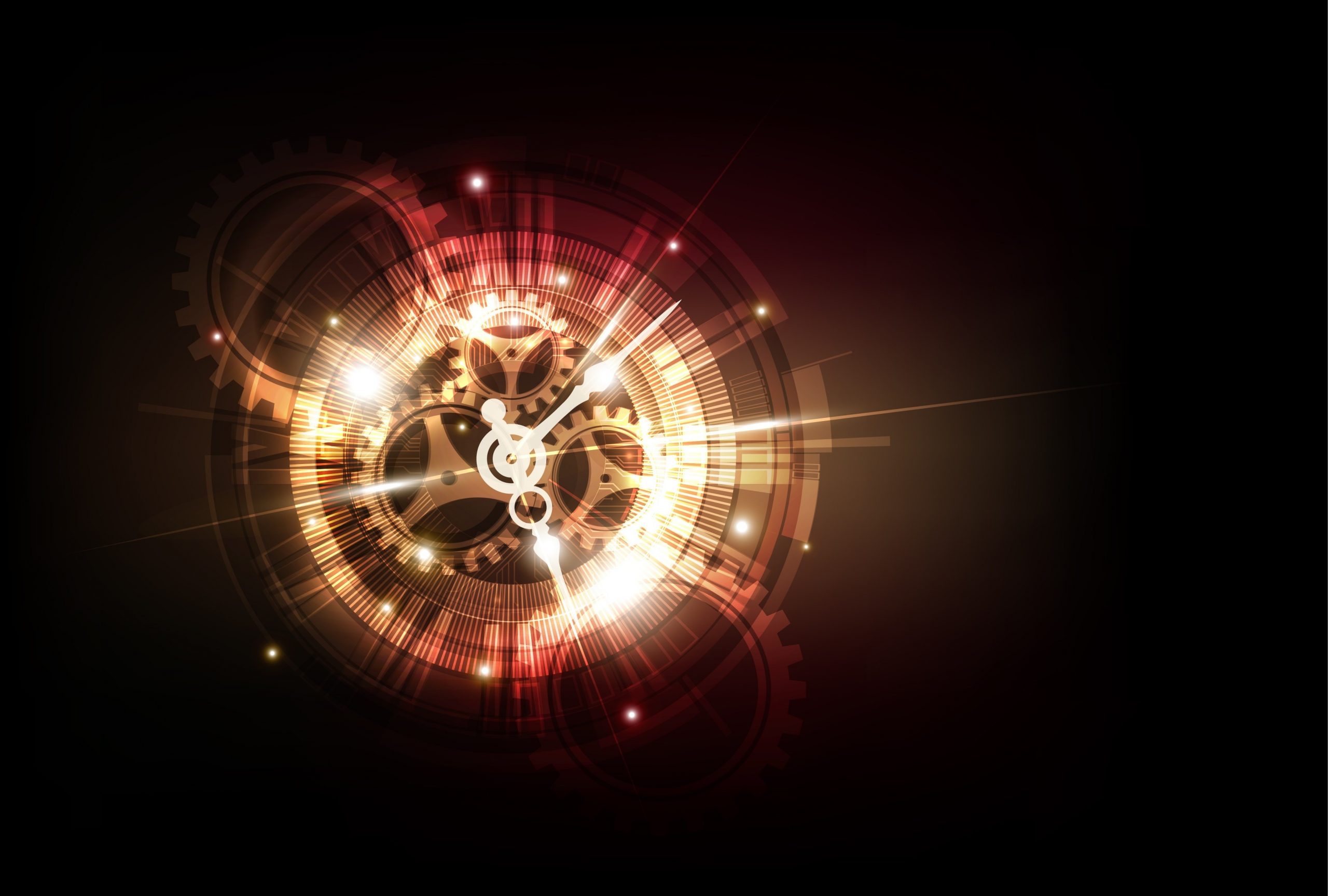 As blockchain technology becomes more powerful, decentralization has broken down, Afek claimed. He suggested that changes are needed to create a truly decentralized blockchain, giving the example of Bitcoin.

“As difficulty increased and Bitcoin’s value appreciated, however, centralization became a fact of mining. No longer could anyone with a computer successfully mine. Now, the miners were specialized machines in anonymous server farms clustered near cheap power sources,” Afek said.

Despite Bitcoin’s limitations, the blockchain expert stresses that the cryptocurrency could play a vital role in promoting freedom by providing a currency to people under authoritarian rule or trapped by hyperinflation.