Taiwan’s National Development Council (NDC), a policy-related agency of the island’s executive branch – known as the Executive Yuan – has announced it will launch a blockchain alliance within three months.

Minister Chen Mei-ling said at the Smart City Summit & Expo in Taipei that the NDC has already consulted with government departments, experts and academics to determine the purpose of the blockchain alliance. 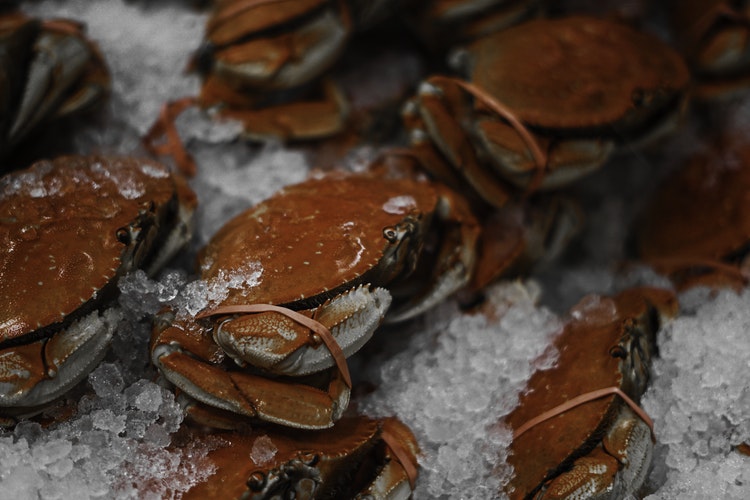 He also expressed hope that Taiwan would become a major hub for global blockchain development and utilize the technology to enhance state governance. His remarks were in line with the island’s recent announcement that it will launch a new fundraising mechanism based on security token offerings (STOs) at the start of April.

The minister also touted the potential of blockchain technology to improve food safety by tracking products through supply chains, as is being implemented by several companies in other countries. 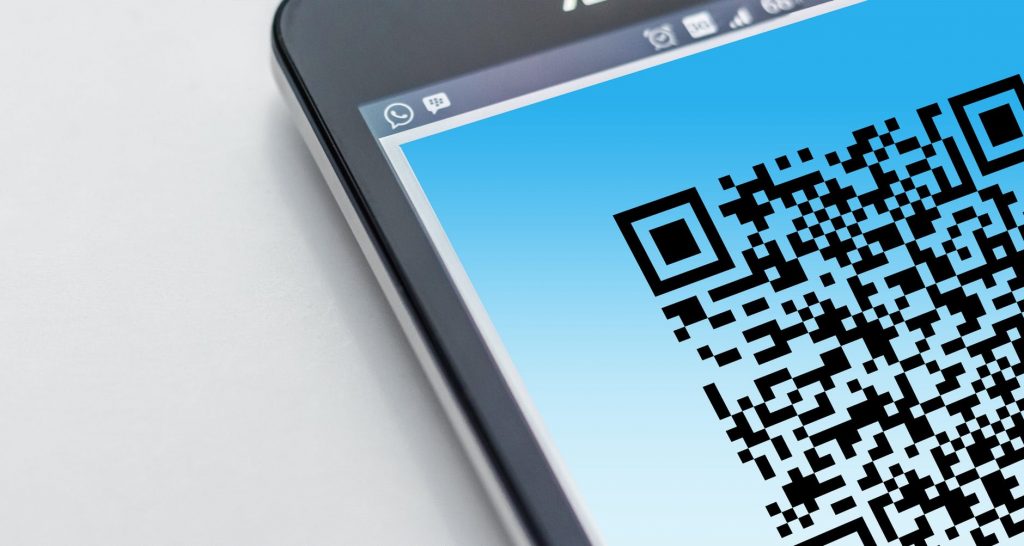 In March, Bumblebee Foods, North America’s largest brand of shelf-stable seafood, implemented a blockchain platform for seafood traceability in partnership with German tech firm SAP. The new platform monitors the entire supply chain of yellowfin tuna from Indonesia to end consumers, who would be able to access data on product origins and shipping history using smart devices to scan QR codes on packaging.

Even more recently, the U.S. National Pork Board collaborated with blockchain startup ripe.io to trial a blockchain platform for pork supply chains. The partnership was intended to allow the Pork Board to implement a blockchain-backed ecosystem to track and assess sustainability practices, safety standards, livestock health, and environmental protections. It would also provide transparency for the production environment while enabling parties to ensure valid certifications.