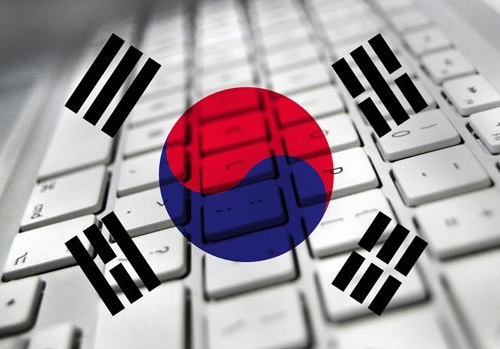 According to CoinDesk, the Korean Financial Services Commission prohibited token sales from September, 2017, stated that they are over-speculative and constitute a “violation of capital market law.” And there were reports in March that the ban might be lifted, however nothing has particularly happened until now.

Currently, as reported by BusinessKorea, the National Assembly has officially made the proposal of legislation related to ICOs as long as investor are protected.

The National Assembly’s Special Committee of the Fourth Industrial Revolution had decided the legislation and policy proposal in a general meeting. The agency further emphasized on the government over what it recognized as its failure to introduce promised foundation regulatory reform in an attempt to expand the role of blockchain technology in the country, the article reported.

“We will also establish a legal basis for cryptocurrency trading, including permission of ICOs, through the National Assembly Standing Committee”, said The committee.

A supplementary recommendation was that the government should establish a committee with new governance systems to consistently develop blockchain policies and continuously support to firms working with the technology.