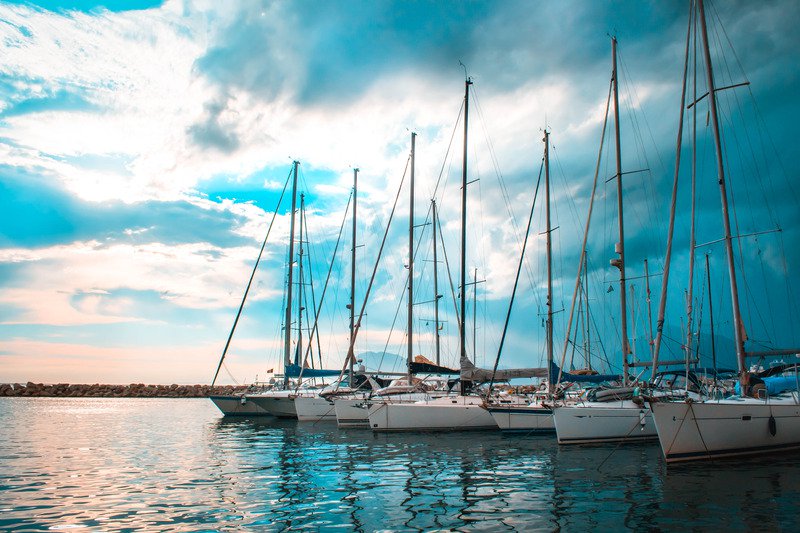 Iswaran, Minister of Communications and Information of Singapore, told Parliament this month a blockchain pilot called “TradeTrust” will be launched to improve the country’s maritime sector.

During a debate on his ministry’s budget, Minister Iswaran said, “TradeTrust is an initiative to develop a set of standards to help businesses securely exchange digital trade documents. We believe it will improve the efficiency of our trading and logistics sectors.” 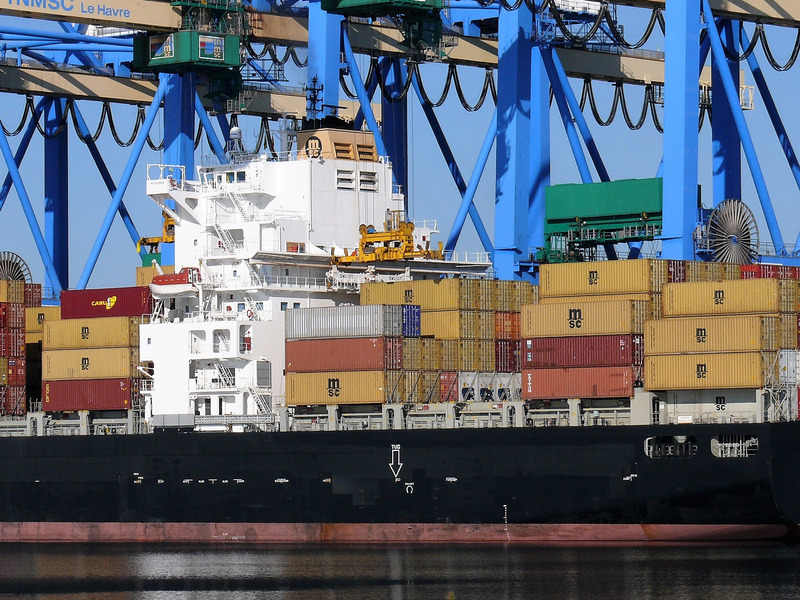 TradeTrust will help cut waiting times for container ships and the risk of fraud by turning paper-based bills of cargo, also known as bills of lading, into digital documents that are shareable and accessible when container ships dock and unload in Singapore, thus making the country even more business-friendly.

“It will enhance our attractiveness as a business hub,” Iswaran said. “IMDA (the Info-communications Media Development Authority) and other government agencies are now working with industry partners to conduct proof-of-concept trials and will provide more details later.”

The new system also slashes administration costs, which are currently adding 20 percent to the physical cost of a single container.

The minister noted, “A common challenge in the trade and logistics sectors is the inefficiency of manual cross-border trade processes,” adding that the IMDA will soon issue a Request for Proposal to invite the wider industry to submit proposals for the technical implementation of the TradeTrust infrastructure. 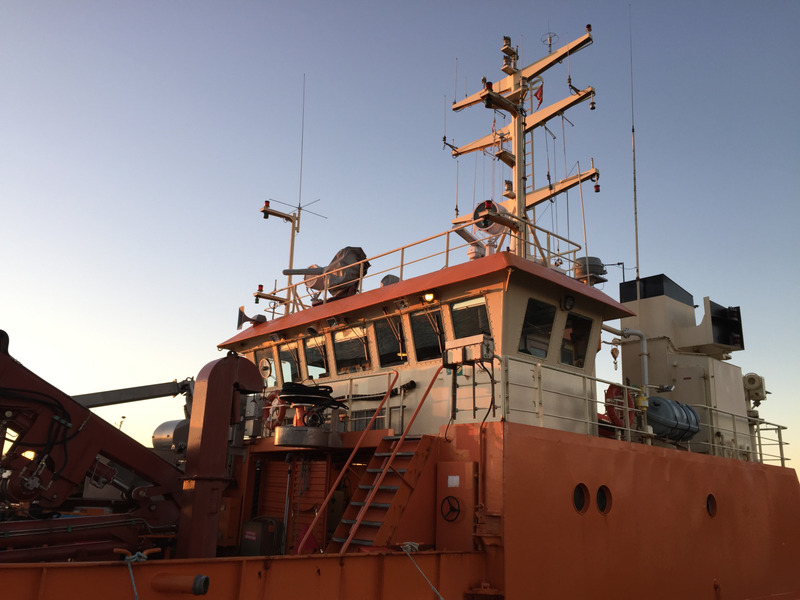 Singapore is widely known as a leading international maritime center. Last year, Singapore was ranked as the top shipping center in a report by the Baltic Exchange. In 2017, Norwegian consulting firm Menon Economics called the country the world’s top maritime capital.