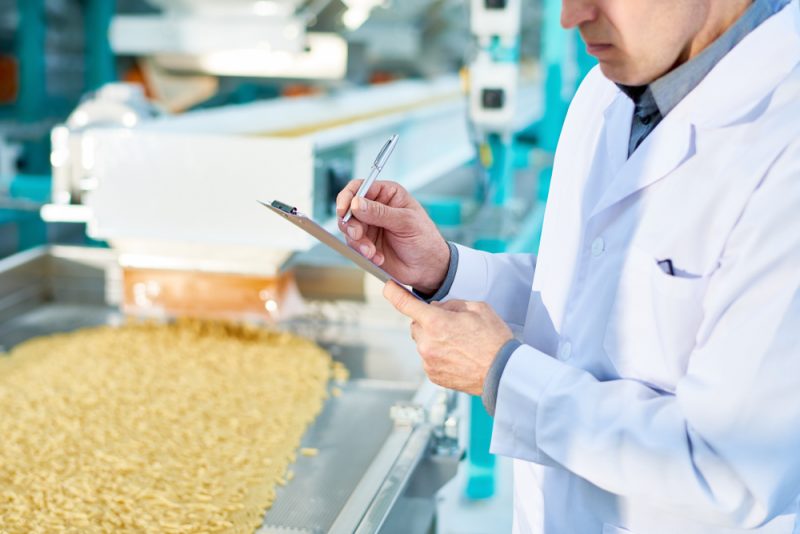 Latin American agrotech firm S4 revealed that it has partnered with IBM by joining the Food Trust network that will enable to company to use blockchain technology to address the issue of food waste in the region.

Improving the Supply Chain with DLT S4 disclosed that it is aiming to decrease the amount of food waste in Latin America by using data to monitor the food supply chain, according to Contxto.

“Blockchain technology has the potential to transform any industry, especially in sectors with multiple environments, companies and organizations, such as in the food supply chain,” Hagestrom said.

A massive amount of food is wasted in the region every year, with the Inter-American Development Bank reporting that the region throws away 127 million tons of food annually.

To combat this issue, IBM revealed that the partnership with S4 will help identify and fix the weak spots in the food supply chain, while Hagelstrom stated that the Food Trust network will also help to “generate responsible food consumption throughout the population”. S4 stated that this initiative is expected to enhance transparency in Latin America’s food industry through more efficient tracking systems.

“The producer and subsequent actors in the chain can track up and down, secure and transparent location and development of their crops,” said Mariano Tamburrino, Co-founder and COO of S4. “This also enables future certification, since S4Go adds information obtained through processes, guaranteeing not only the immutability of the information but also the interpretation and validation of the information provided by the producer”.