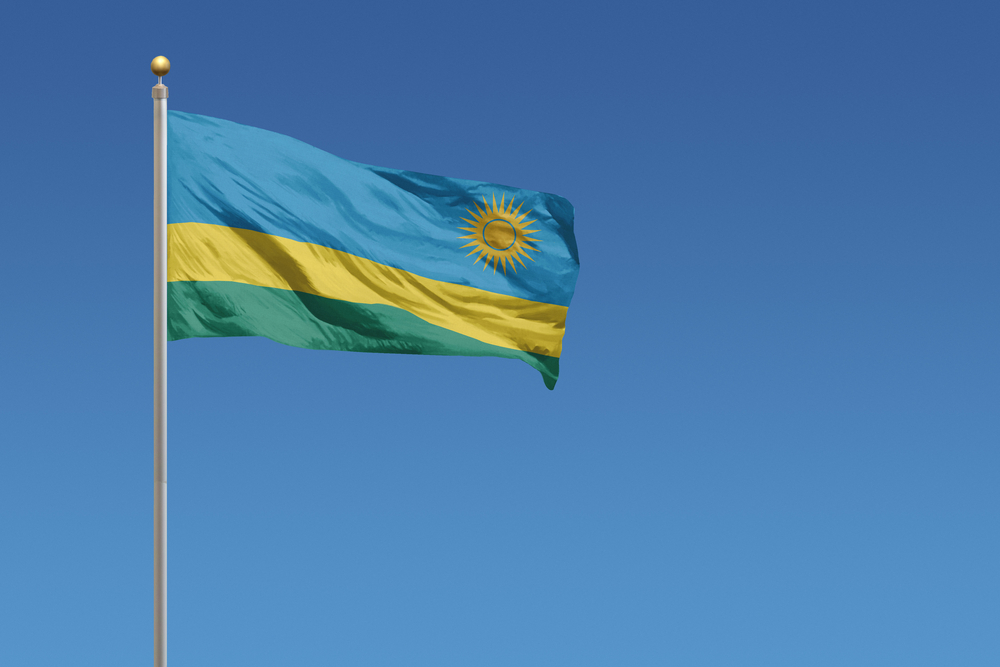 The Rwandan Ministry of ICT has announced plans to invest in emerging technologies in 2020, including blockchain, artificial intelligence (AI), robotics and big data, as part of the government’s efforts to drive national socioeconomic growth. 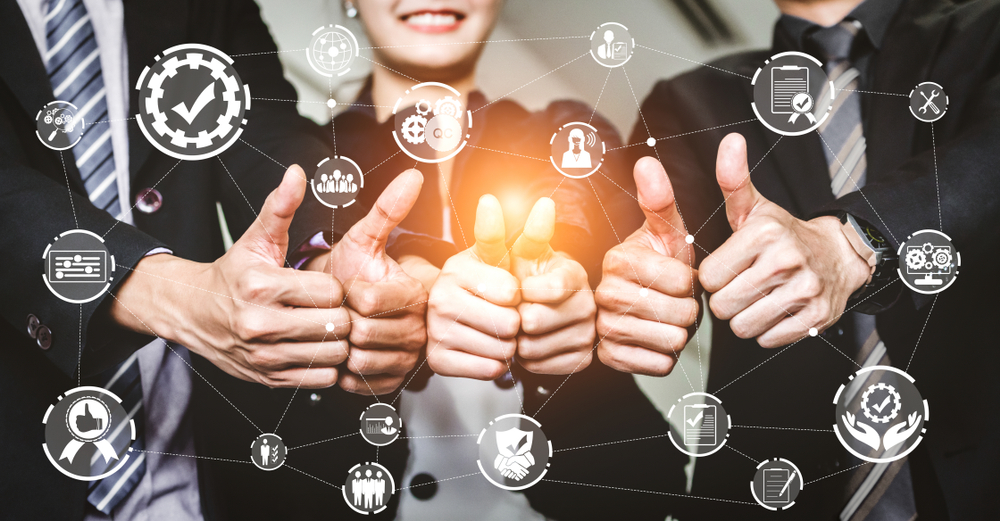 Paula Ingabire, Rwandan Minister of ICT and Innovation, said that “Blockchain, like all the list of technologies of the fourth industrial revolution, is one of the areas that we strongly support as a government.”

The government of Rwanda has said blockchain will contribute to improved public management while revolutionizing many important sectors in the near future, including finance, healthcare, transport, land registration, logistics and agriculture. The government added that it is currently adopting the technology to create good governance in the country.

“Blockchain, just like the whole list of fourth industrial revolution technologies is one of the areas that we are very supportive of as a government and how we build that industry and grow it over time,” the minister said. 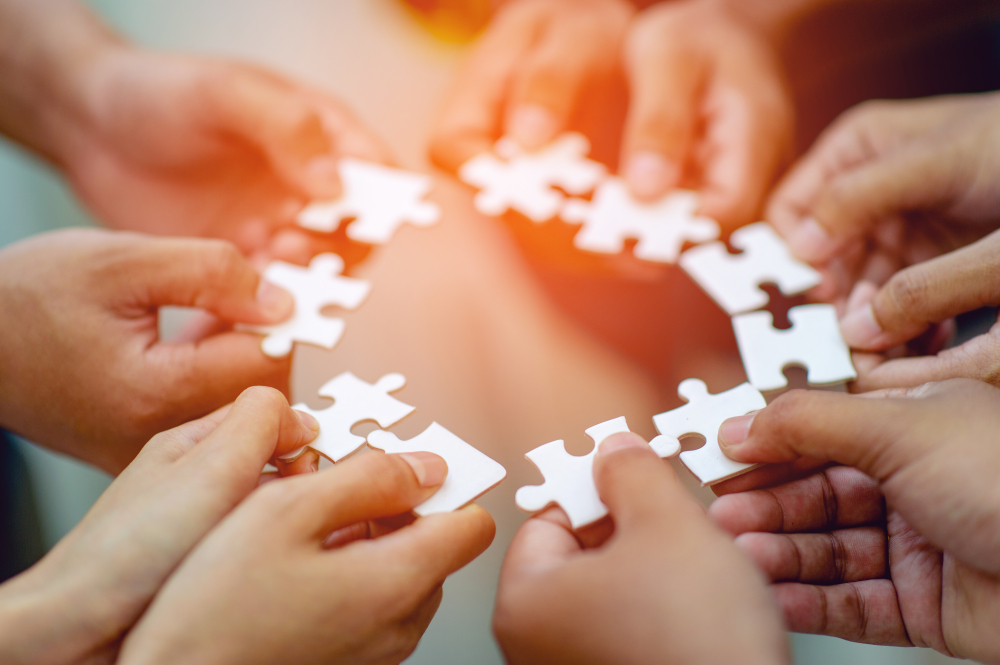 The National Bank of Rwanda and the Rwanda Utilities Regulatory Authority (RUPA) have jointly launched a regulatory sandbox to test blockchain-based public services.

Last year, the country announced a blockchain project, jointly developed by British startup Circulor and miner-refiner Power Resources Group, to track tantalum from the pit-face to the refinery. In the mining sector elsewhere, Anglo American unit De Beers uses blockchain to monitor diamonds to help to guarantee they are free from conflict or child labor.

In 2017, the Rwandan government announced a plan to utilize blockchain for land registration to resolve land disputes.