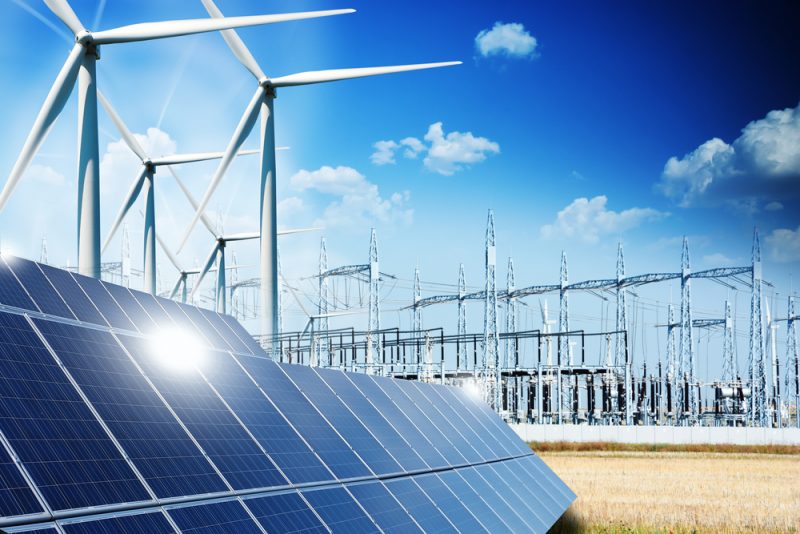 Rossetti, the national energy grid operator in Russia, disclosed it is putting a blockchain solution for retail payments on trial in the regions of Kaliningrad and Sverdlovsk.

Addressing Pain Points in the Electricity Industry with Blockchain 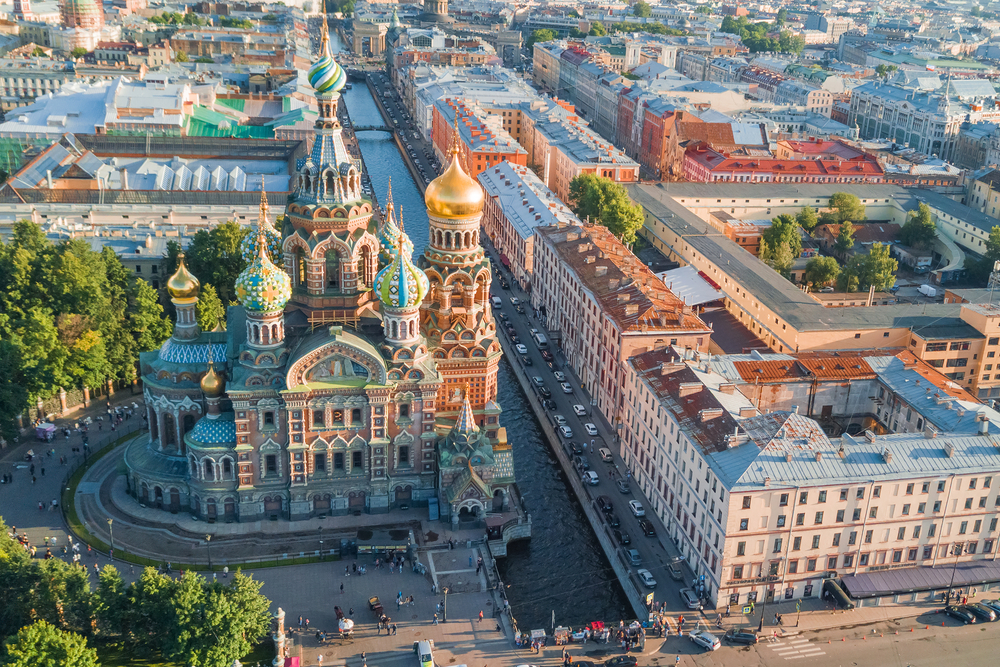 According to Cointelegraph, the blockchain-powered platform was developed by Russian startup Waves as an initiative to facilitate payments for energy producers, suppliers and consumers.

A blog post by Waves published on December 10, 2019 also revealed that blockchain technology promotes more transparency among stakeholders in the electric power industry.

The blockchain startup added that the main reason decentralized ledger technology (DLT) is adopted is to address the “inefficiency, opacity, and mounting debt” currently faced by the industry, as data from the Russian Federation demonstrated that the overall national electricity debt as of September 1, 2019 was at 1.3 trillion rubles, or US$15.7 billion. From this amount, 800 billion rubles — or US$12.6 billion — was household debt.

The reason for the high amount of debt was due to inaccessible data, failure of payments in reaching producers, consumers missing payments and inaccurate metering calculations. Earlier in December 2019, Waves disclosed it had carried out a successful trial which engaged 400 electricity consumers in Kaliningrad and Sverdlovsk.

The next phase of the project will be implemented across more homes in the two regions and will start in early 2020. The blockchain solution is scheduled to be introduced across the country in the near future.

Denis Dodon, Director of the Alfa Bank Innovation Development Center, said the project is seen as “a national platform that forms part of a national program”.

Apart from the electricity sector, the Russian government is rolling out blockchain projects in areas such as infrastructure and urban development.