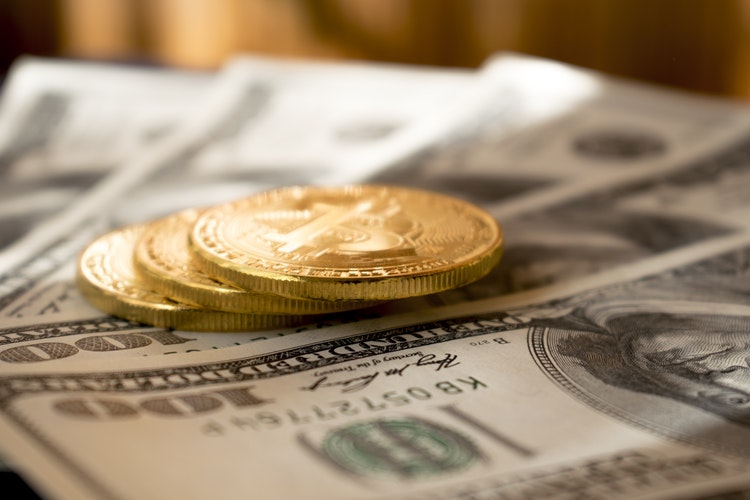 Federal Bank Limited, a private bank in India, has reported to the Bombay Stock Exchange that it has entered a partnership with Ripple (XRP) to offer international payment services, according to The Next Web.

Shyam Srinivasan, Managing Director and CEO of Federal Bank, and Ripple Senior Vice President John Mitchell inked the partnership agreement between the two companies. Federal Bank is estimated to control 15 percent of the Indian remittances market. The bank has been seeking solutions that can be powered by blockchain, which will help expand its business. 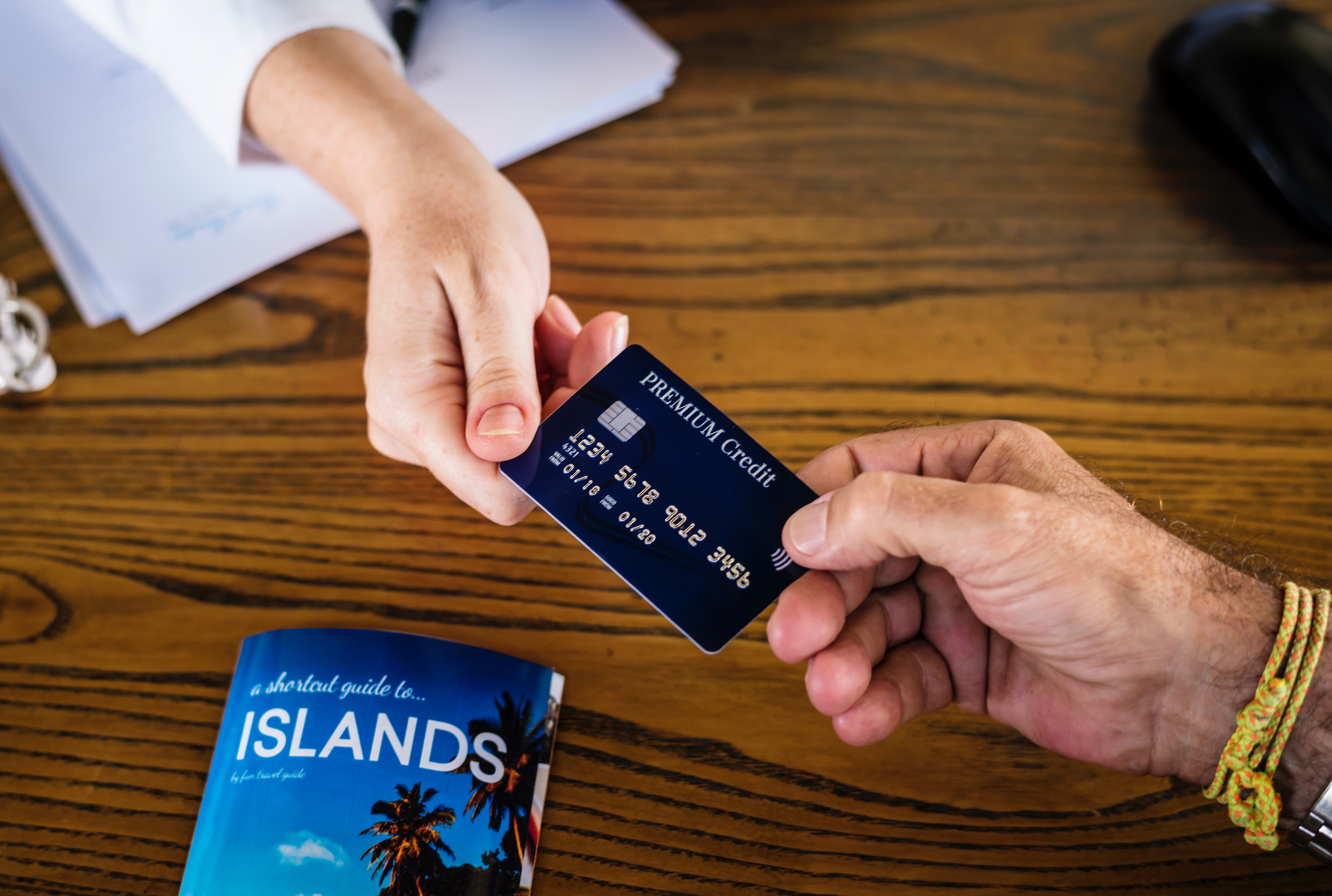 Srinivasan said in an interview with Gulf News, “Federal Bank is an important part of the remittance eco-system to India, so, it is only natural for us to offer the latest technology to our customers and remittance partners such as exchange houses and banks.”

The bank’s chief executive added that Ripple will take part in ensuring that cross-border transactions are safer and more secure. Many banks worldwide have turned to Ripple, as the network offers technology that can facilitate international payments. 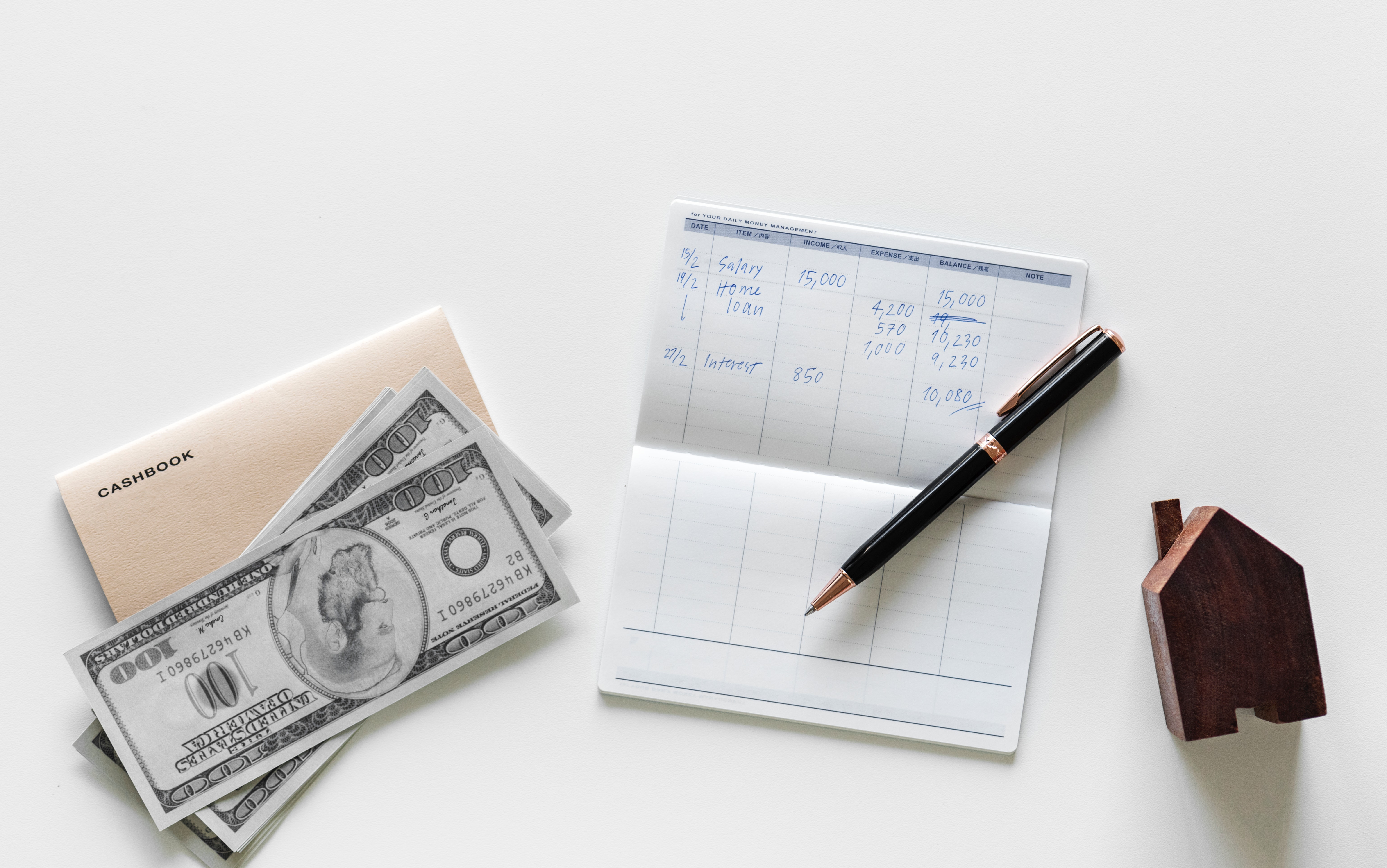 Last year, India’s central bank, the Reserve Bank of India (RBI), ordered financial institutions to cease all operations related to cryptocurrency. The move was appealed against, but then upheld by the Supreme Court of India.

The general sentiment is that though India might have demonstrated signs against the use of cryptocurrency, it seems to support blockchain, which may be one of the reasons behind this latest partnership between Federal Bank and Ripple.