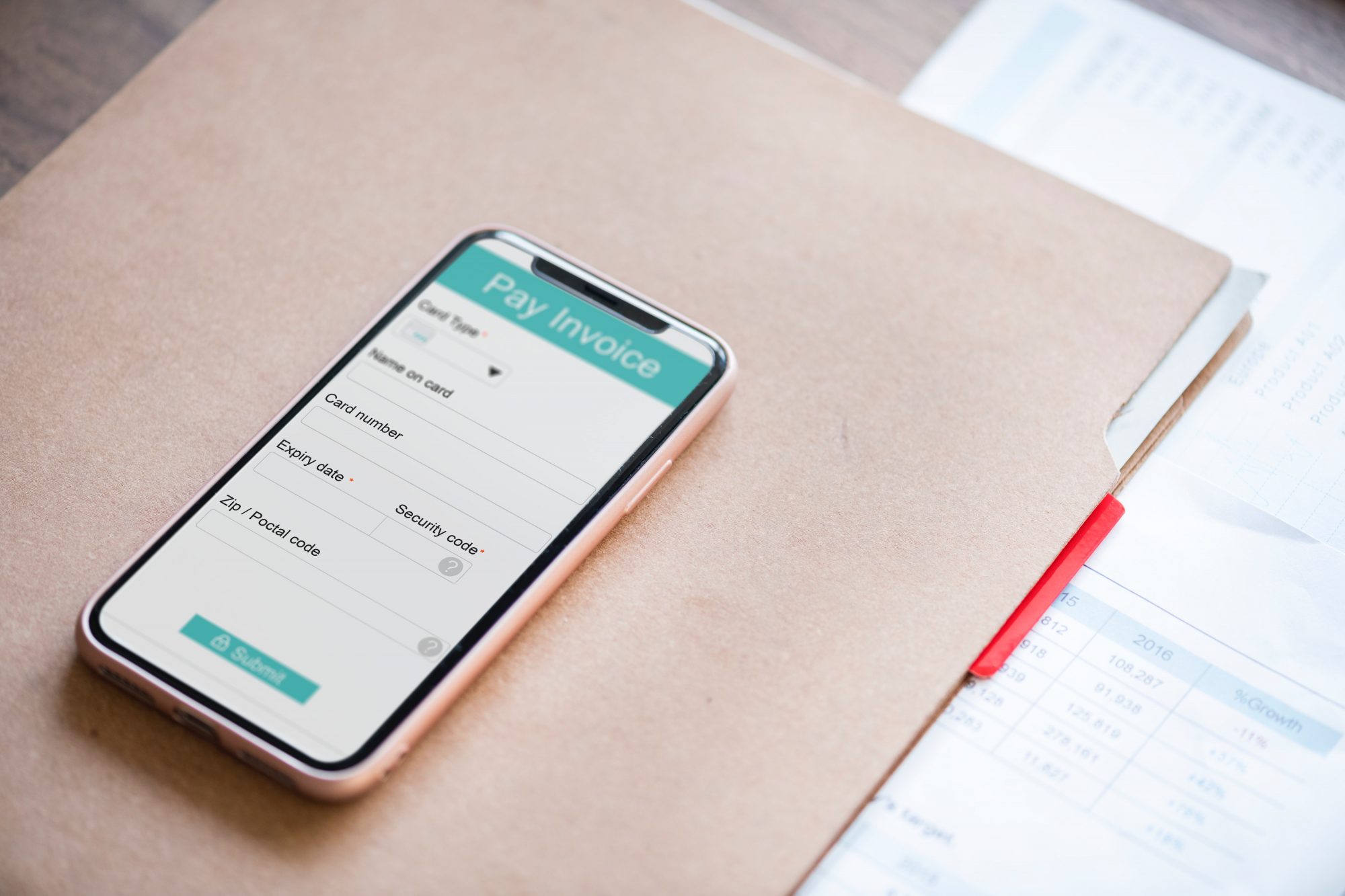 SBI Holdings said in an announcement that Kiraboshi Bank, Shinsei Bank, and Hokuriku Bank — together with 10 other local financial institutions — joined the project as shareholders. 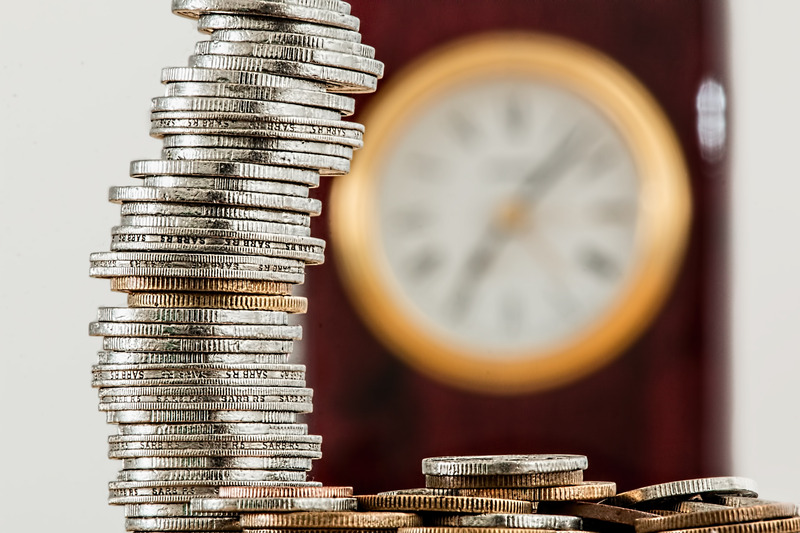 MoneyTap was designed to transfer money quickly using Ripple’s xCurrent blockchain solution, with the aim being to develop a remittance infrastructure that can operate 24 hours a day and enable customers to transfer money from their bank to any domestic or foreign institution participating in the project.

SBI Holdings has stated that banks using the solution are planning to collaborate to allow domestic bank-to-bank transfers, and reports indicate that MoneyTap will receive investments from additional Japanese financial institutions later in the year.

Ripple and SBI Holdings officially launched MoneyTap in October 2018, with Japanese banks SBI Sumishin Net Bank, Suruga Bank and Resona Bank being the first to join. The announcement, however, noted that the payment app expects to eventually see a consortium of 61 banks representing over 80% of all banking assets in the country.

Ahead of the app’s launch, SBI Holdings was licensed to handle electronic payments as an “Electronic Settlement Agency Service Provider” by Japanese regulators. 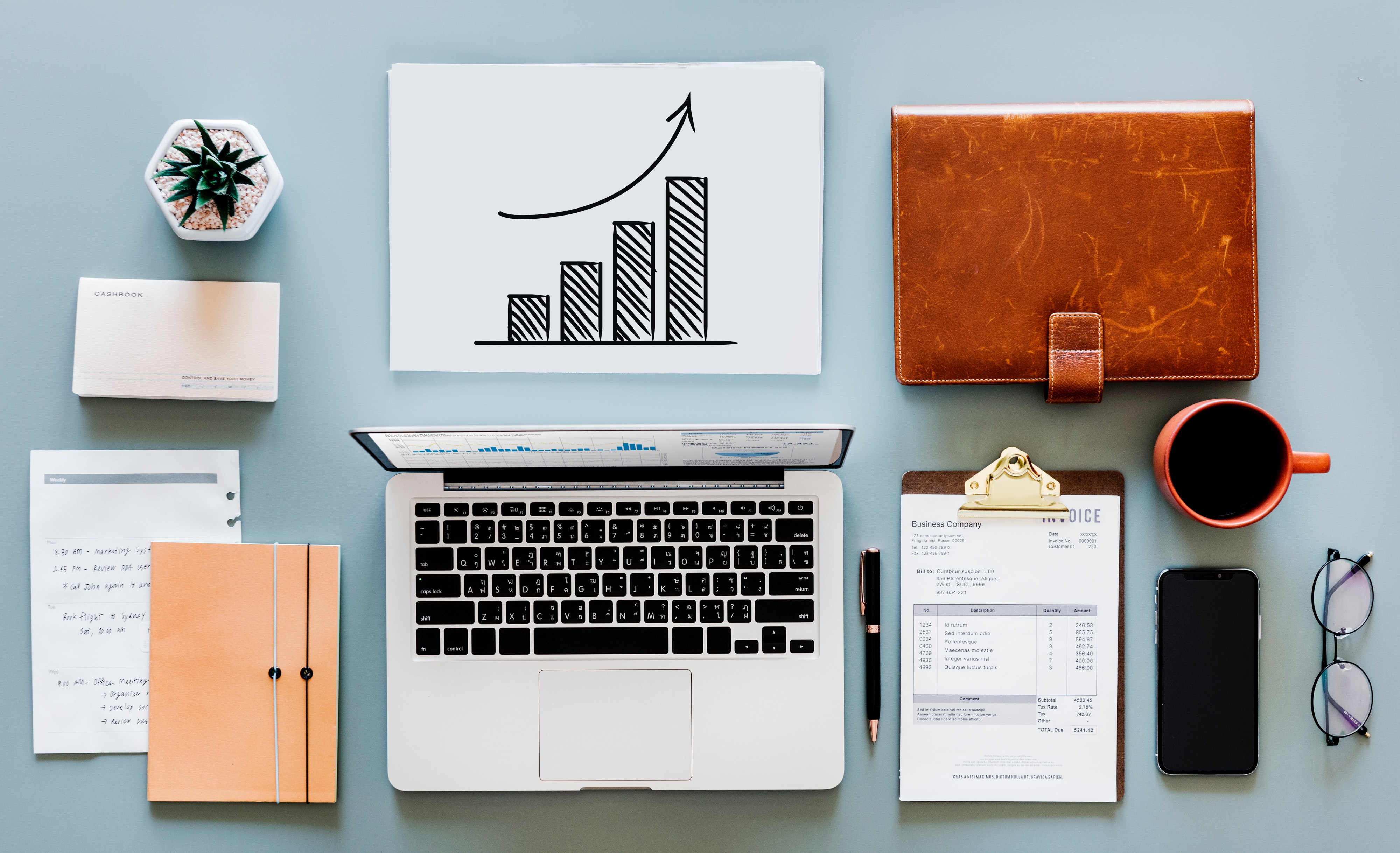 Remittance solutions like xCurrent are designed for use in both domestic and cross-border transactions between banks, as in the case of Spanish banking group Santander, which utilizes the Ripple platform for international money transfers in Brazil, Spain, the United Kingdom and Poland.