A collective of service providers for digital assets have banded together to introduce a possible workaround for a commonly faced issue.

Reported by Cryptonews, the Open Virtual Asset Service Providers or OpenVASP initiative has been launched to address the so-called “travel rule” faced by cryptocurrency exchanges. 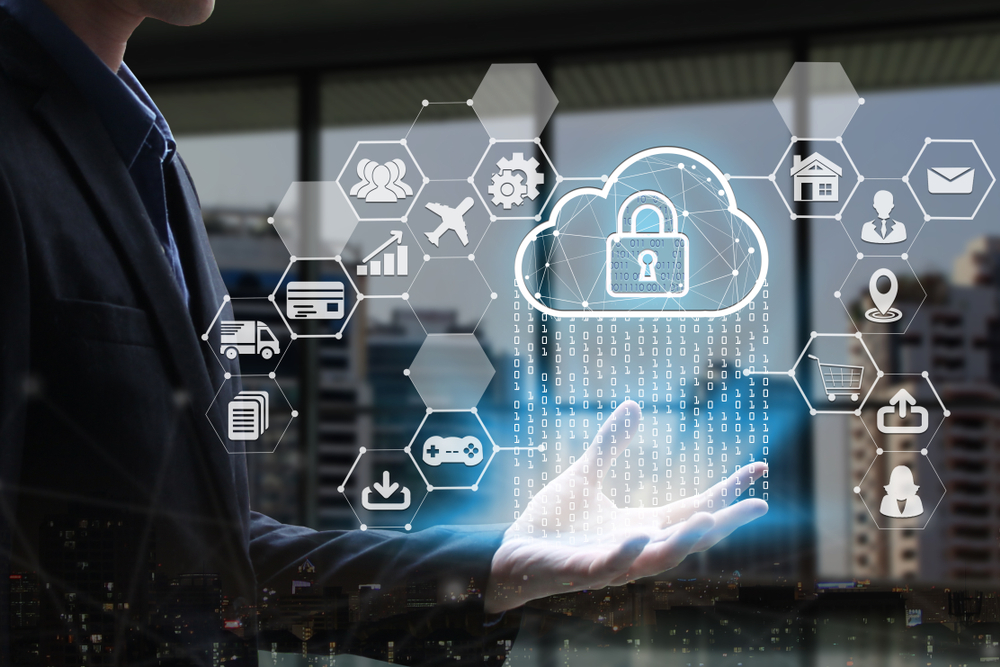 According to the report, the “travel rule” necessitates that Virtual Asset Service Providers (VASPs) such as cryptocurrency exchanges must share data on their users so they can confirm or deny actions such as transfers.

Addressing possible privacy and security issues inherent in the necessary practice, VASPs including Crypto Valley Association (CVA), ACCESS Singapore Cryptocurrency and Blockchain Industry Association and International Digital Asset Exchange Association (IDAXA) have come together to carry out the OpenVASP initiative.  The move was announced by the three collaborators at the Blockshow Asia Conference in Singapore. 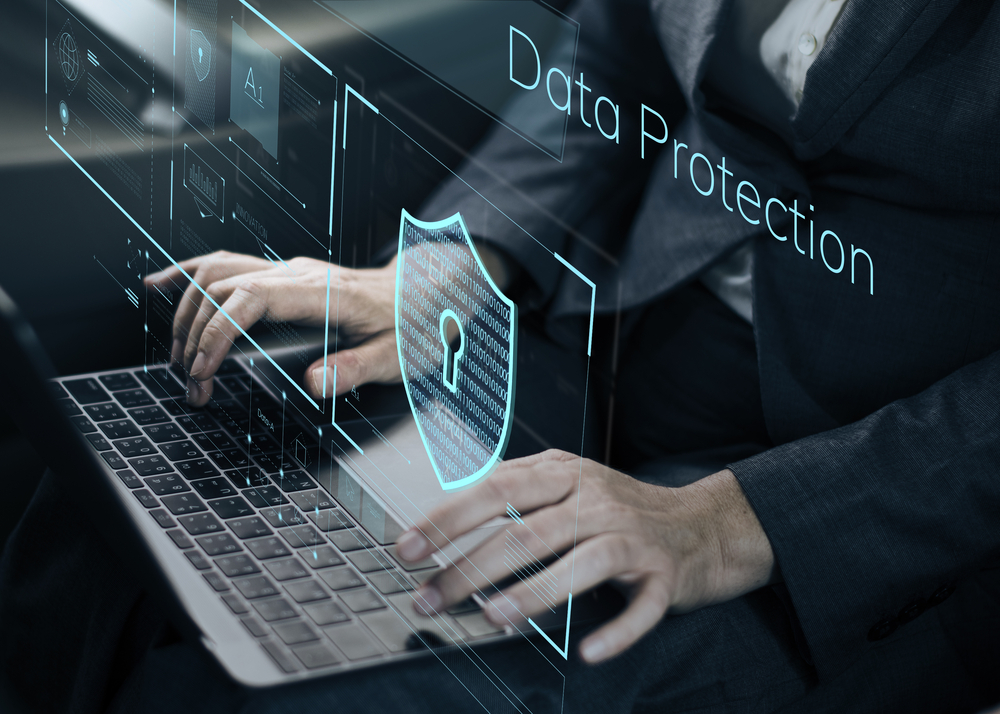 A whitepaper released alongside the announcement explained that OpenVASP is “based on key design principles of decentralization, privacy and broad applicability, while remaining agnostic to the virtual asset being transferred”.  This signals that the initiative will allow for the travel rule to be satisfied while concealing information that could cause privacy breaches.

In another press release it was stated that “The initiative will enable VASPs to transmit blockchain transaction information privately, immediately and securely, in compliance with the Financial Action Task Force (FATF) Recommendation 16, also known as the travel rule”.  A core concept of OpenVASP is allowing VASPs to communicate without learning one another’s identity.