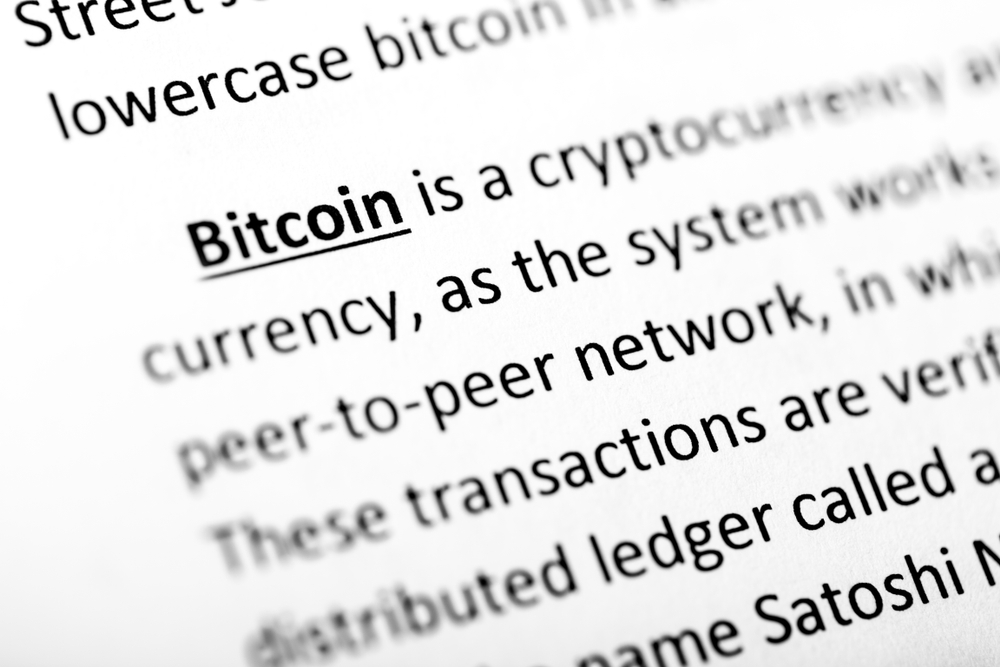 In 2019, Bitcoin was in the spotlight among scholars with nearly 14,000 Google Scholar articles published on topics relating to the cryptocurrency. 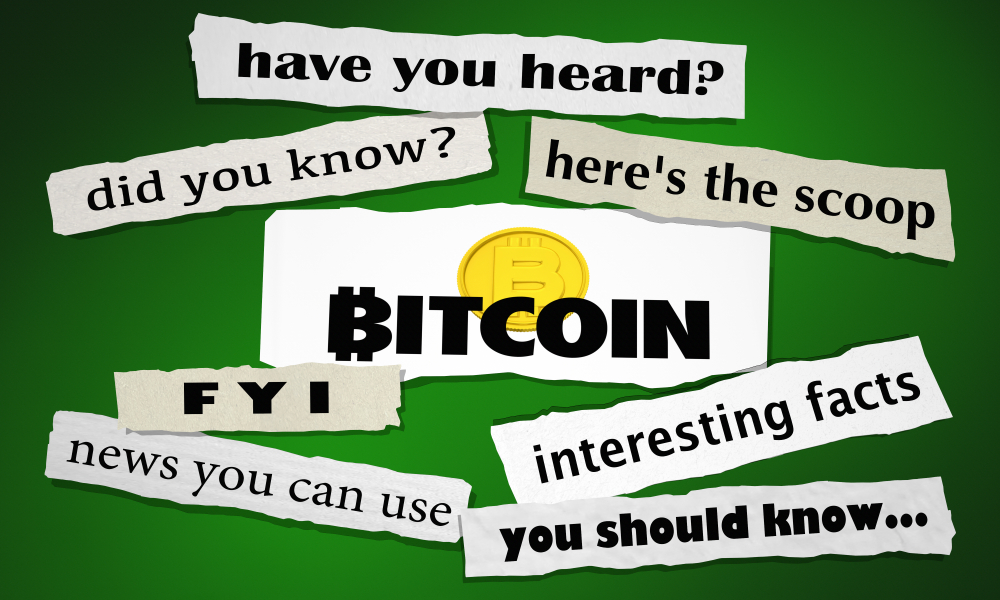 According to Bitcoin.com, in 2019, more than 13,700 academic papers were published on the subject of Bitcoin or relating to the protocol.

Back in 2009, the year after the Bitcoin whitepaper was released, academia took an interest in the concept with 83 Google Scholar articles mentioning the protocol. By 2010, the number of academic papers on the concept published rose to 136.

From 2014 to 2019, academic papers published on Bitcoin increased by 561%, covering numerous subjects from distributed ledger technology, networks and the prospects for Bitcoin. While some studies declared that blockchain was not reliable and that Bitcoin would not survive in the real world, others suggested that cryptocurrency and blockchain could transform the banking and financial sector.

Increased Interest in Bitcoin and Cryptocurrency 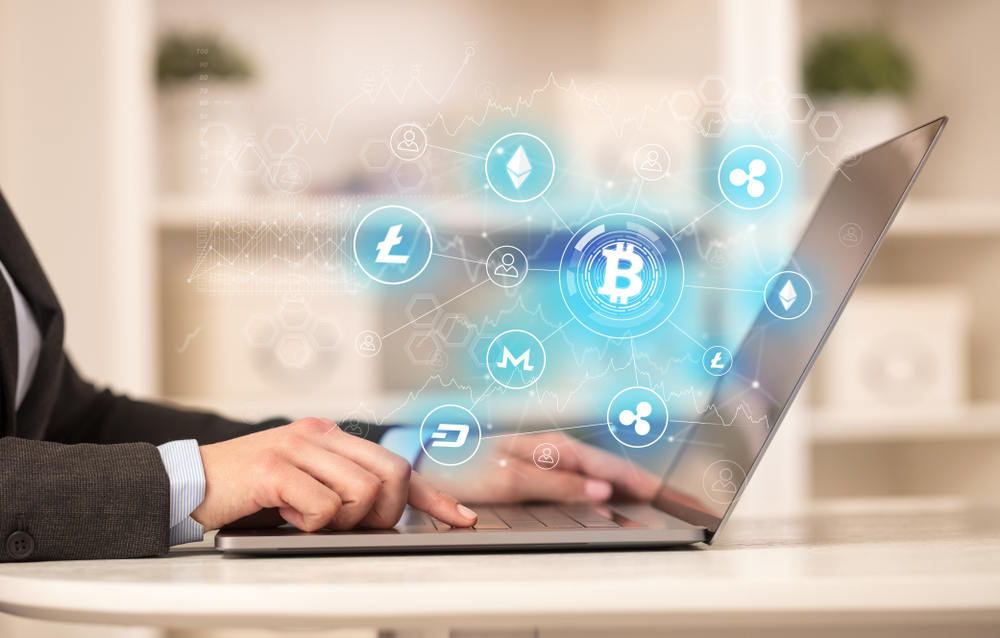 Today, universities around the world have established blockchain centers, offered courses focusing on cryptocurrency and promoted the study of blockchain technology.

In 2020, the cryptosphere is likely to see more academic papers published on the topics related to Bitcoin, as the general public becomes more aware of the technology and its potential to transform the way individuals carry out transactions.