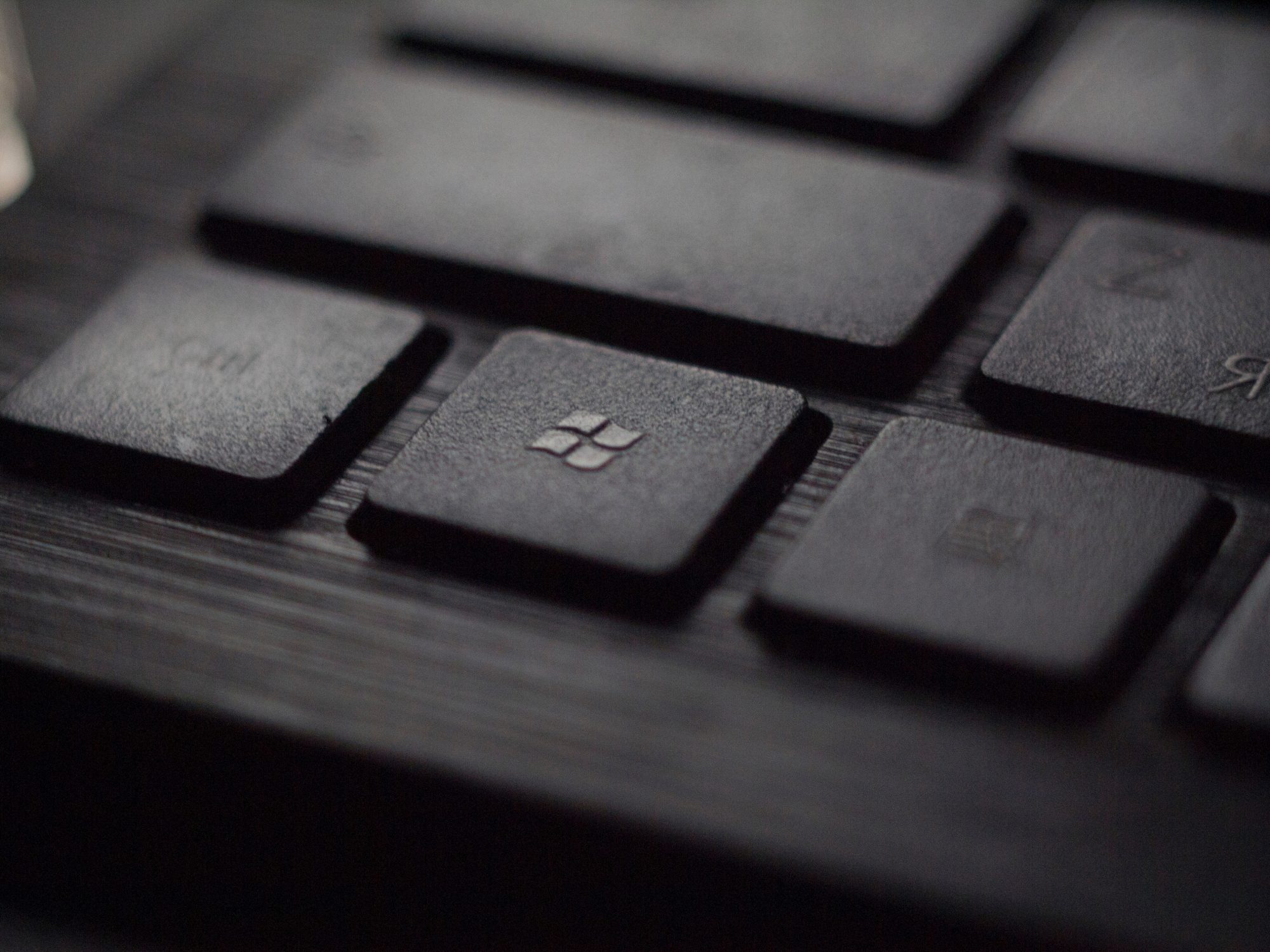 Microsoft Corporation has rolled out new services for software makers as the company works to make technologies like blockchain and artificial intelligence (AI) easier for businesses to utilize.

As reported by the South China Morning Post, Microsoft announced the tools ahead of its May software developer conference in the U.S. city of Seattle, Washington. The company, once known primarily for its Windows PC operating system, now relies on revenue growth from its cloud-based computing and software services, which are mostly sold to other businesses.

Although Microsoft continues to trail behind Amazon.com’s Amazon Web Services (AWS), it has taken a novel approach to the market by designing many of its services for compatibility in either its Azure data centers, its customers’ private data centers, or a combination of both. Even Amazon, which initially asked customers to move their data to its own servers, has shifted more towards Microsoft’s “hybrid” model in recent years. Microsoft is meanwhile releasing tools that allow users to develop AI models that can be guided using the business owner’s data in the company’s cloud – all without needing to write the underlying code.

Additionally, a cloud-based blockchain service is being introduced to keep track of fintech space transactions, with Microsoft saying it is working with JP Morgan Chase & Co on the bank’s Quorum offering. Other uses noted by Guthrie include dramatically improving the end-to-end supply chain and delivering superior products.