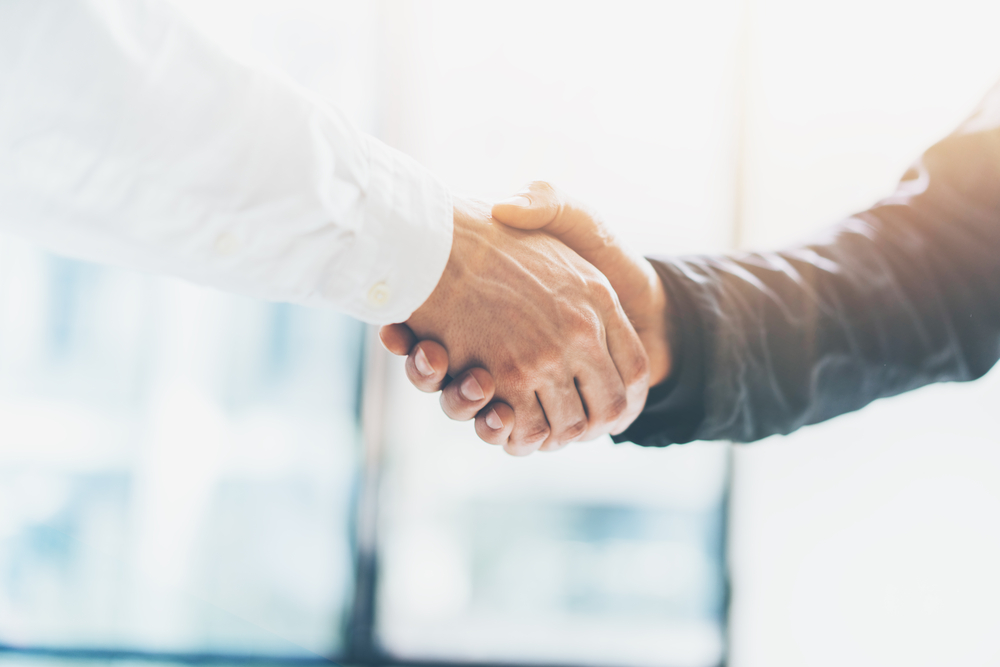 Microsoft has partnered with Singapore-based Enjin, developer of Enjin Network, to offer rewards to active members in the Azure community with collectible “badgers” that demonstrate the level of contribution from each member. According to Tokenpost, Microsoft has announced that the badgers can be earned by members of the Azure community, with five types of badgers on offer: Inclusive Leader, Content Hero, Community Hero, Mentor, and Maker.

Microsoft has also published a blog post disclosing its plan to urge participation on the cloud computing network.

“Microsoft and Enjin have collaborated in a local pilot to create a blockchain-based recognition programme. The Azure Heroes badgers were created in a number of original and unique designs which have been tokenised into a digital asset on the Ethereum public blockchain,” the post stated. 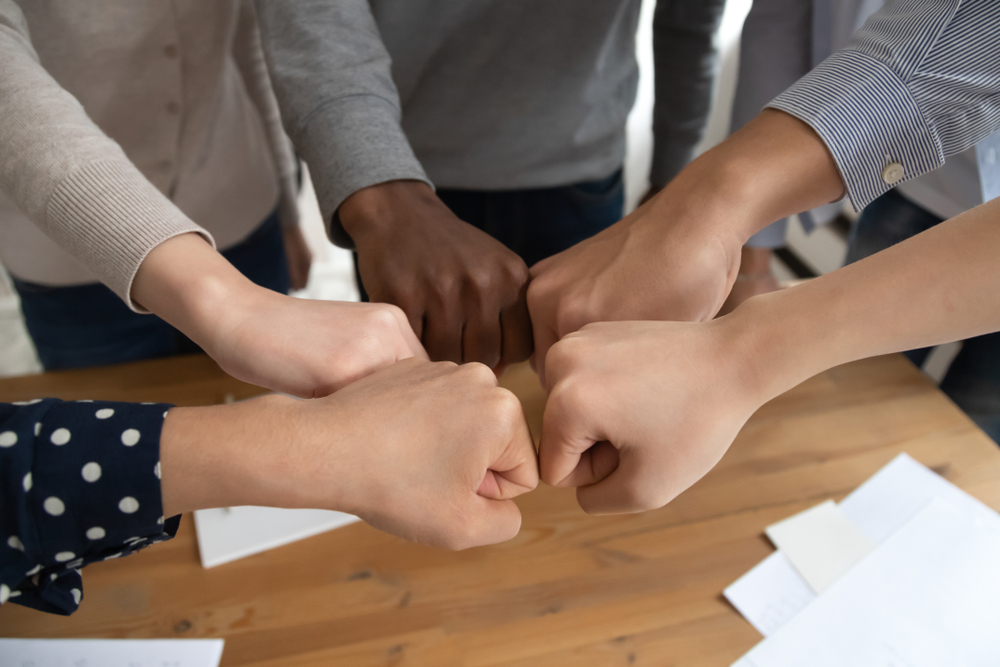 According to Microsoft, around 11,700 badgers have been issued, with the Maker badger accounting for the largest number at 10,000 badgers.

The company revealed that the tokens, which are non-fungible, can be stored on the Enjin wallet and sent to any Ethereum address. However, the tokens are currently only offered in certain Western European countries.

The announcement from Microsoft also cause the Enjin token to quickly rise in value, with market capitalization increasing by 42% to US$67 million, according to a report from CryptoSlate.

Additionally, Microsoft has disclosed it will be partnering with Eidos game developer and Fabled Land gamebook maker to develop a card dueling game on a blockchain-based interactive book called “Way of the Tiger,” which was originally released in 1985.