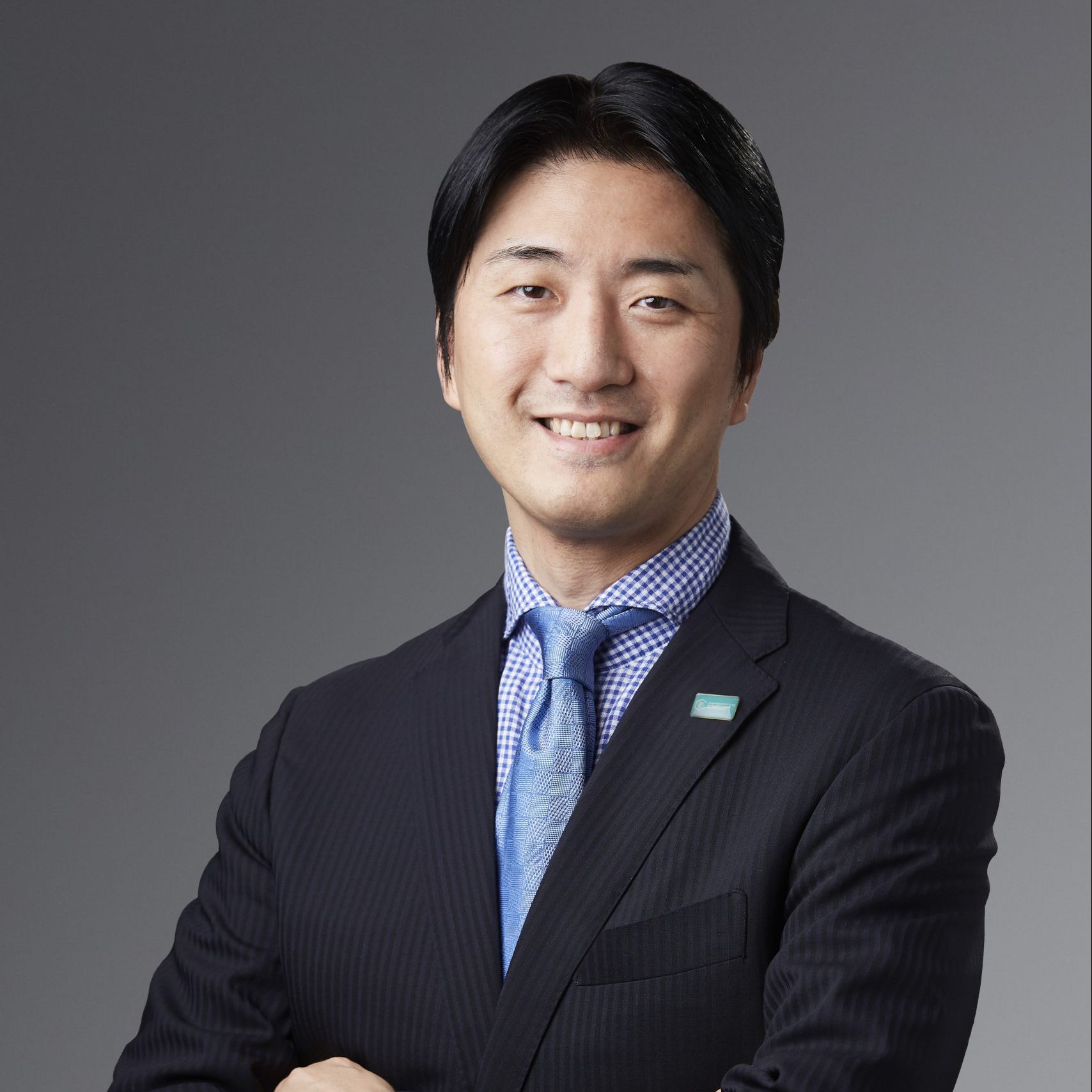 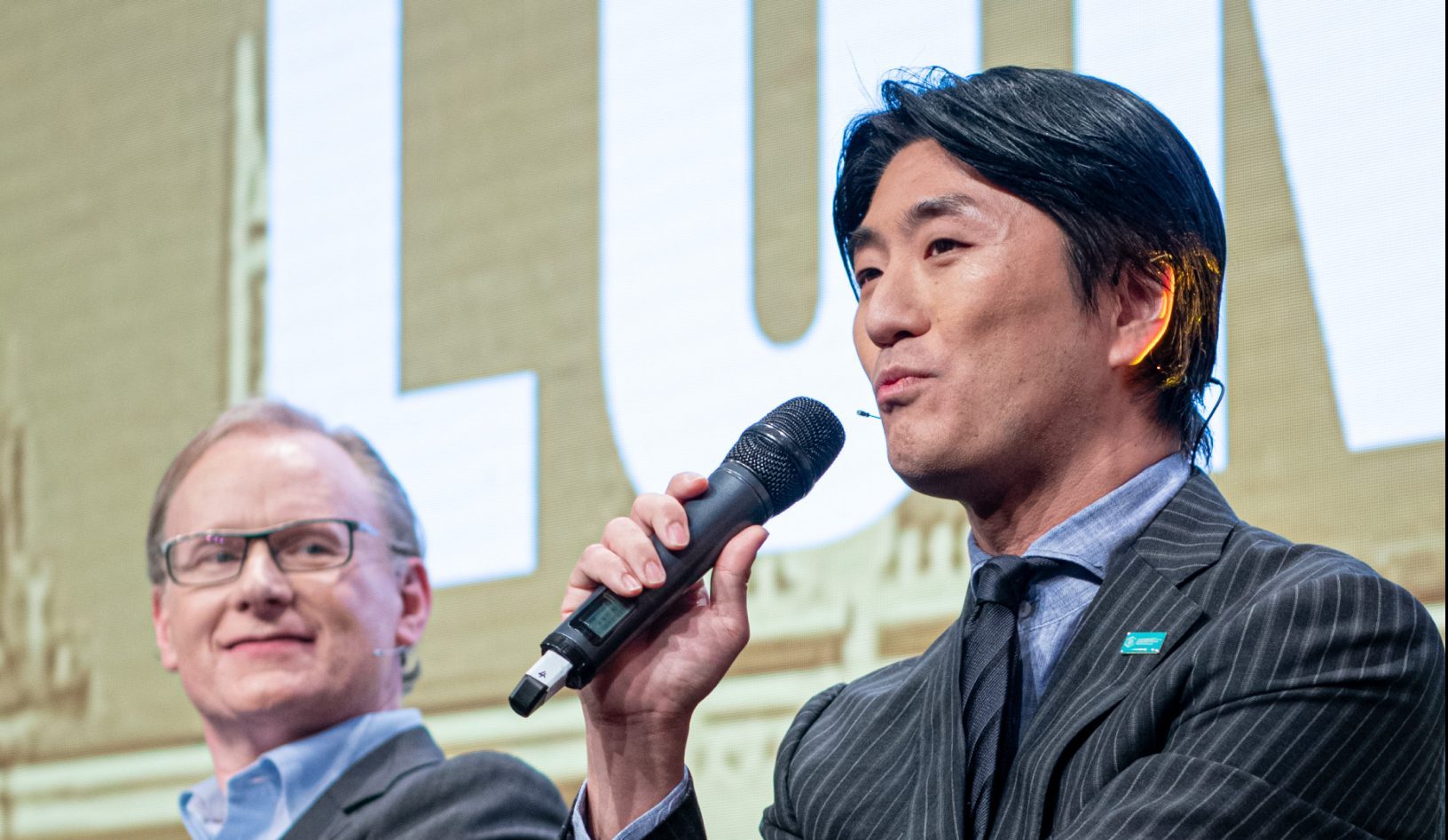 Masumi Hamahira is the Honorary Treasurer from the Grand Council Chartered Institute of Islamic Finance Professionals (CIIF), and it was a great pleasure for Asia Blockchain Review to catch up with him recently.

Asia Blockchain Review (ABR): In your opinion, what is your take on the Public Blockchain or Private blockchain debate?

Masumi Hamahira (MH): There are a lot of discussions between two types of blockchain, namely private blockchain and public blockchain. Actually many organizations support private blockchains because they think users can mitigate any risk via a trusted third party which is able to control the blockchain.

However, it is not easy for them to connect to other private blockchains since each blockchain system has different protocols and interfaces. I am humbly learning from the history of internet development. Public networks, namely on the internet replaced private networks with a breakthrough by a global standard protocol for everybody to access internet from anywhere and internet achieve the fantastic innovation.

I think we need a global standard protocol of blockchain-like TCP/IP protocol in internet which is a global standard for internet so that most of people in all over the world could enjoy the benefit of blockchain from anywhere. Therefore, I am currently keen on collaboration with public blockchain with a firm and smart protocol set in stone which need not rely on the trusted third party and central control tower. 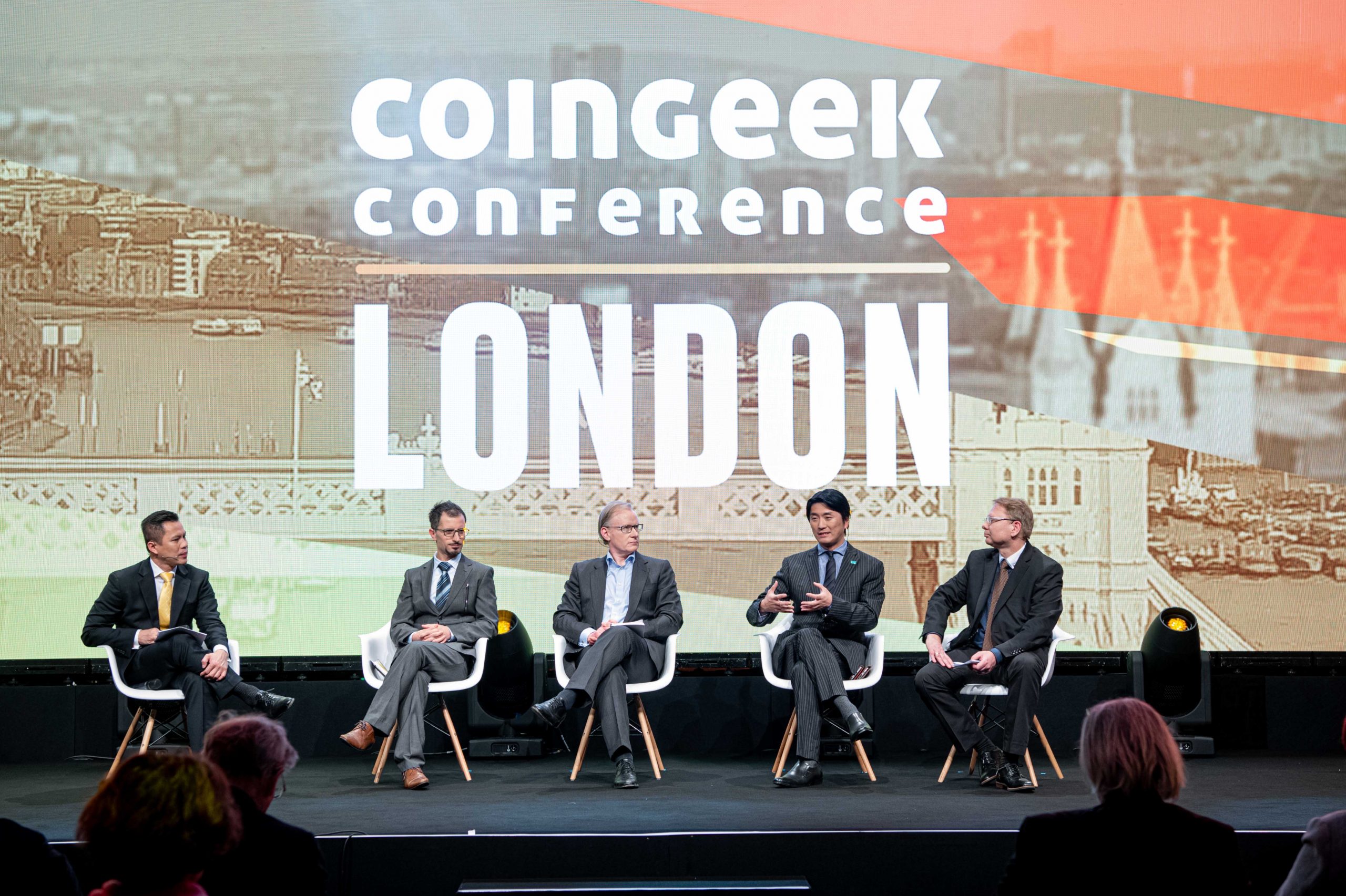 ABR: What is your opinion on the most promising candidate among public blockchains, namely the Bitcoin SV blockchain?

MH: I found a very interesting Japanese newspaper article which mentioned a global league table of blockchain patent applications. Nikkei which is a major newspaper for Japanese business persons reported that Alibaba Group topped the list of corporate applicants with 512 patent applications based on data from Innography which is a U.S, IP data company.

It is followed by U.K. based nChain with 468 and IBM with 248. While Alibaba and IBM are well known IT giants, nChain is a unique blockchain tech research company which is independent from any IT giants and they are developing advanced technologies such as Threshold Signature and Tera node project on Bitcoin Satoshi Vision (BSV) blockchain which is a public blockchain in line with the Bitcoin white paper written by Satoshi Nakamoto.

There is the Bitcoin Association (BA) which is a global industry organization that advances BSV blockchain. BA is very actively developing the BSV ecosystem and is in the process of organizing a Bitcoin Hackathon via virtual web competition to cater for COVID19 pandemic environment with USD100,000 in cash prizes (payable in Bitcoin SV) staked for the winners. Bitcoin Hackathons are global coding competitions for developers. 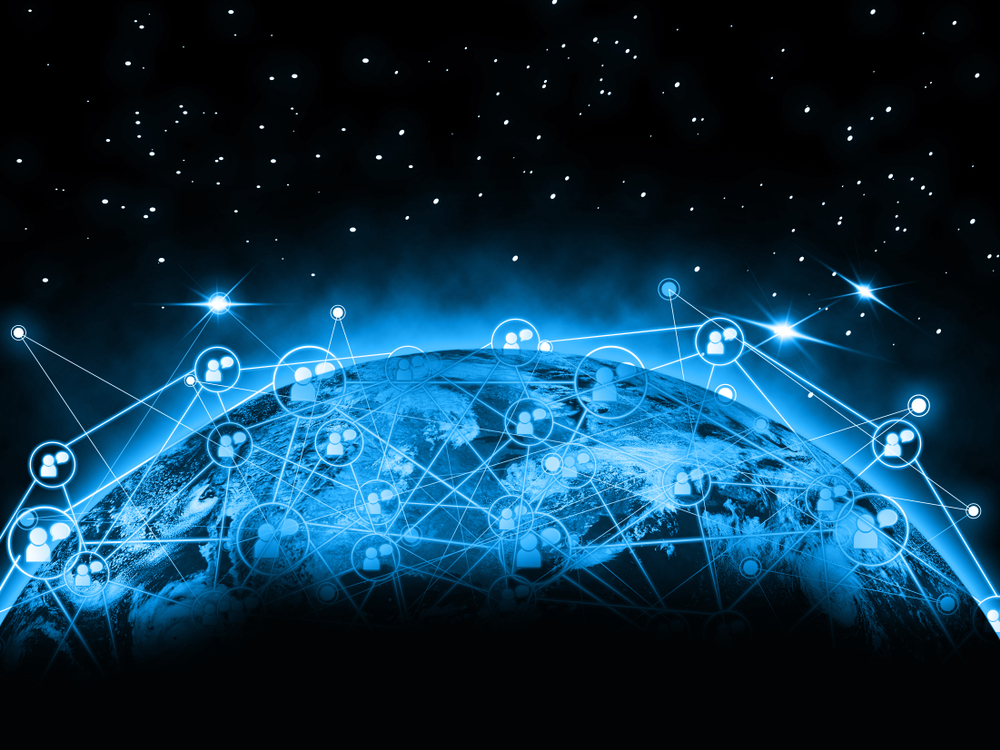 Within a set frame, entrants (which can be individuals or teams) are tasked with developing an application on the Bitcoin SV blockchain within parameters of an overarching theme announced at the commencement of the competition.

Registration is free and open now. BSV Hackathon will last almost two months rather than just over one weekend. The virtual competition commences on June 23 and ends August 18.

This longer competition period allows entrants to take advantage of their extended time at home during current COVID-19 self-isolation periods, and conceptualize, design and build a more complete project.

Entrants will be provided with access to a digital platform designed to facilitate collaboration between team members, as well as experts from nChain and even fellow competitors who will be available to provide advice throughout the competition period. (To find out more or register for the third BSV Hackathon, visit HERE

I am pretty much interested in the development of BSV blockchain ecosystem because I could expect BSV has fantastic potentiality to be a global public blockchain protocol since it is scalable and the same line with global direction of regulation and requirement such as Anti Money Laundering and governance with its traceability and harmonization between security, transparency and privacy.

Note: This interview is under the responsibility of Masumi Hamahira’s personal capacity and does not represent any organization including CIIF.

Masumi is Honorary Treasurer, Grand Council for Chartered Institute of Islamic Finance Professionals with 21 years of experience in finance industry. He is invited as a speaker by many global conferences for such as blockchain and Islamic finance in U.S., UK and Asia. He received Global Top50 Leadership Award 2020 Islamica 500 by World Islamic Economic Forum.