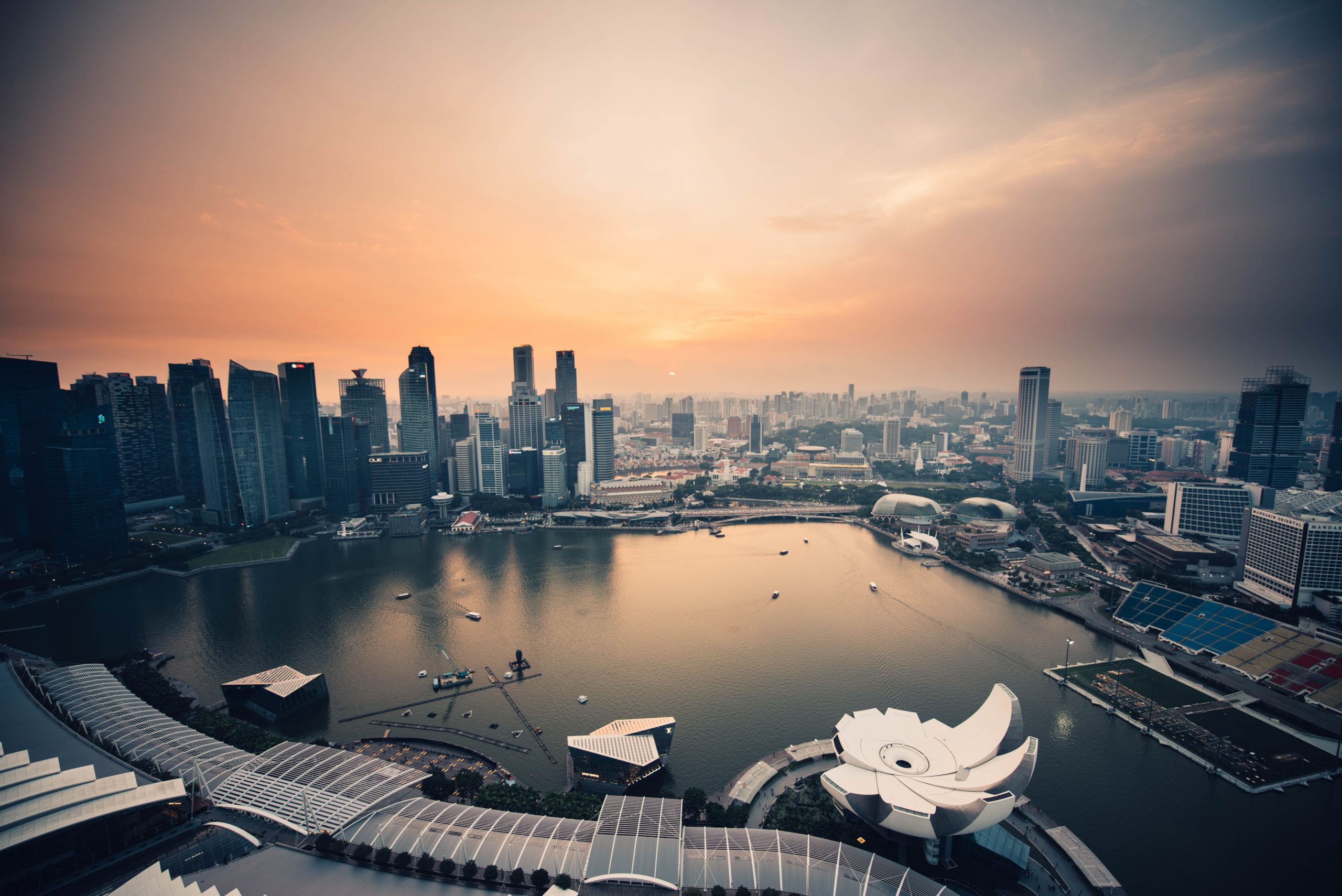 The Monetary Authority of Singapore (MAS) and Temasek jointly released a report to mark the successful conclusion of the fifth phase of Project Ubin, following the successful development of a blockchain-based prototype for multi-currency payments.

The report “Project Ubin Phase 5: Enabling Broad Ecosystem Opportunities (3.53 MB)”, provides technical insights into the blockchain-based multi-currency payments network prototype that was built and describes how the network could benefit the financial industry and blockchain ecosystem.

The key findings of the report include –

The payments network prototype, developed in collaboration with J.P. Morgan and Temasek, can serve as a test network to facilitate collaboration with other central banks and the financial industry for developing next generation cross-border payments infrastructure.

Mr Sopnendu Mohanty, Chief FinTech Officer, MAS, said, “As with all innovation adoption, there is a time for experimentation, and a time for commercialisation…Project Ubin has worked with the financial industry and blockchain community on a journey of experimentation, prototyping and learning…this has built a strong foundation of knowledge, expertise and experience, and paved a path towards commercial adoption…following the successful experimentation over five phases, we look forward to greater adoption and live deployment of blockchain technology.” 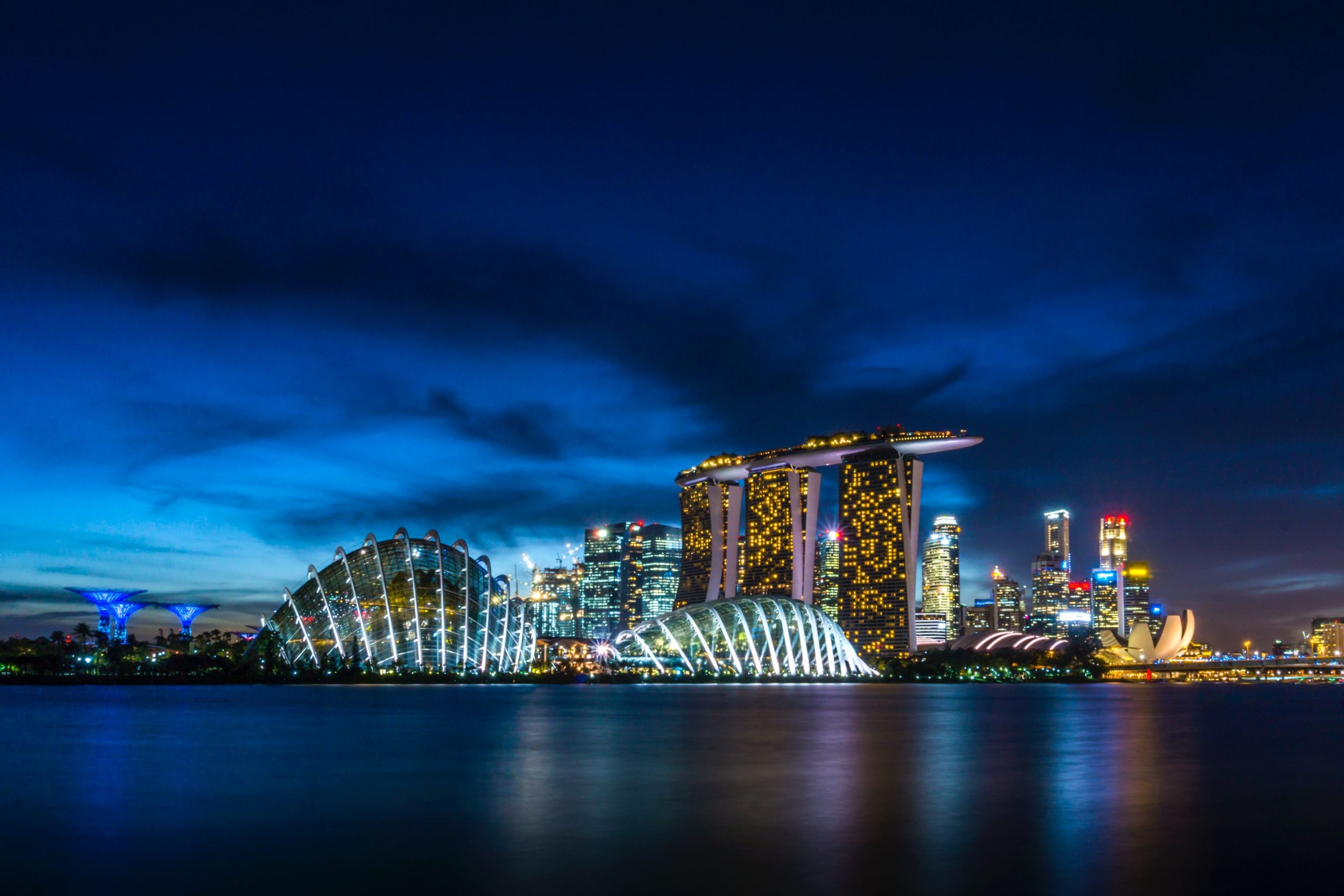 Ms Lay Lim Teo, Accenture’s country managing director for Singapore, said, “Through Project Ubin, we have identified areas where blockchain-based solutions can be deployed at scale and drive greater payment efficiency across industries…the financial ecosystem is an integral part of Singapore’s ambition to be a Smart Nation…the collaboration between financial and non-financial firms to create the network necessary to support multi-currency payments will also drive new products and services that generate new revenue streams.”

Mr Umar Farooq, Managing Director & Head of Blockchain, J.P. Morgan, said, “J.P. Morgan is a leader in building commercial solutions using blockchain technology…we have been an active contributor to Project Ubin since its inception, leveraging our learnings and infrastructure including Quorum®, Interbank Information Network® (IIN) and JPM Coin…Phase 5 has demonstrated how broadly blockchain technology can impact the future of business and we look forward to working with MAS, Temasek and other banks to develop and scale commercial solutions for the industry.”