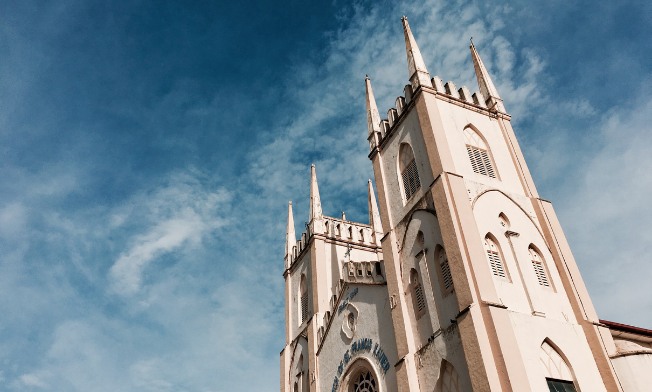 Fahmi Fadzil, Lembah Pantai MP and PKP communications director, warned the government to practice caution while going ahead with the launch of Harapan Coin. According to the lawmaker, the priority step is to let the central bank and other financial authorities regulate the crypto to space followed by the proper guidelines relating to crypto-based political funding which is born to be the main of Harapan Coin project. 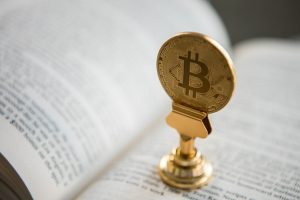 Fahmi Fadzil also underlined that the anonymous nature of cryptocurrency may open us up to some issues, so everyone has to be cautious and wait for the guidelines from Bank Negara Malaysia (BNM) for any actions relating to cryptocurrency.

Harapan Coin project is launched by Federal Territories Minister Khalid Abdul Samad, utilizing the concept of tokenized funding to raise donations for Pakatan Harapan political party. The elections will happen only a year away, the minister is speeding up preparation to submit his proposal to Bank Negara Malaysia (BNM) for regulatory approval. The ICO project also has the participate of Malaysia’s Prime Minister Tun Dr. Mahathir Mohamad and Pakatan Harapan Presidential Council. 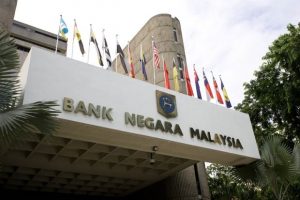 Talking to the public, Samad said that he had prepared a presentation to these important parties, which may take time to get approval from the prime minister because he was having tight schedules. ICO project is not the main agenda as of now but Samad wants to pursue it till the end.

Samad closed his speech by citing the Fadzill’s opinion on precautious, supporting the need to set up a regulatory body that protects the Harapan Coin from manipulation from the outside. Besides, He also underlined that ICO and blockchain are something that we will carry out sooner or later, they are the future. Harapan proved its potential by raising close to &674 against the $120 million funding target.

The Malaysian central bank hasn’t shown their opinion that it will recognize or ban cryptocurrency operations until now. Muhammad Ibrahim, the governor of BNM, said in February that it is the owners must decide if the decentralized assets like Bitcoin hold any economic relevance or not. But anyway, they have to take necessary action against people found to be abuse in any illegal operations. 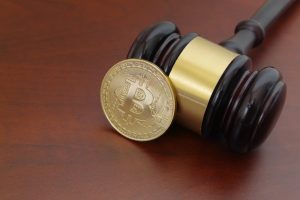 The Harapan Coin project may do everything by the traditional books but a better look at the investor protection and coin security could raise its standards.

As for Harapan Coin, the project seems to be doing everything by the traditional books but a better look at the investor protection and coin security could raise its standards.