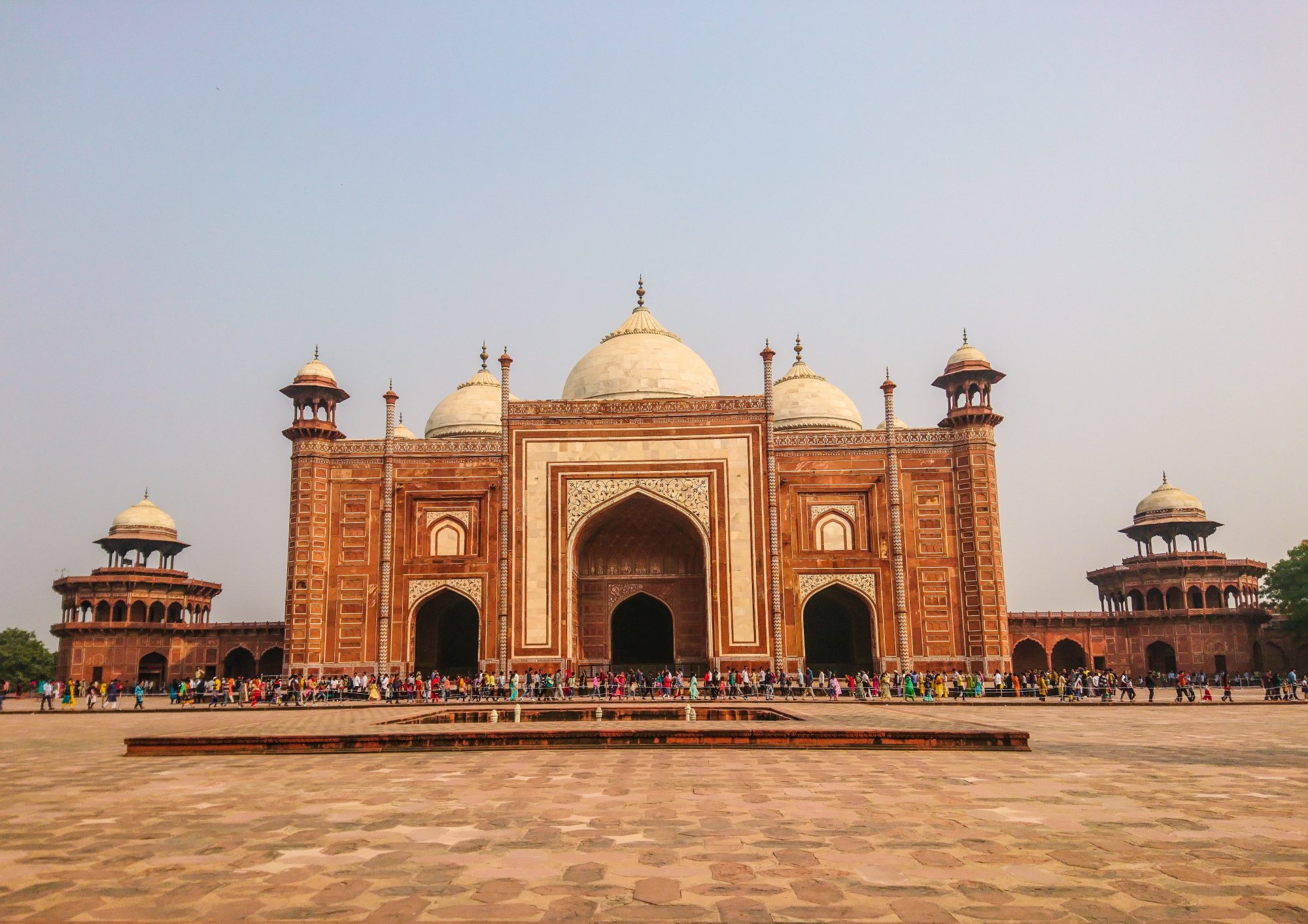 A recent report by Indian IT and trade association Nasscom, together with leading global consulting firm Avasant, has indicated that India’s Banking, Financial services and Insurance (BFSI) and public sectors are leading the adoption of blockchain technology and related businesses alongside startups.

Indian startups are currently involved in more than half of all active blockchain projects across various industries throughout the South Asian country. BFSI ranks highest with an adoption rate of enterprise-level blockchain technology exceeding 60%, while 50% of states have also already participated in blockchain-related initiatives. This has helped drive the adoption of blockchain among India’s public sector. 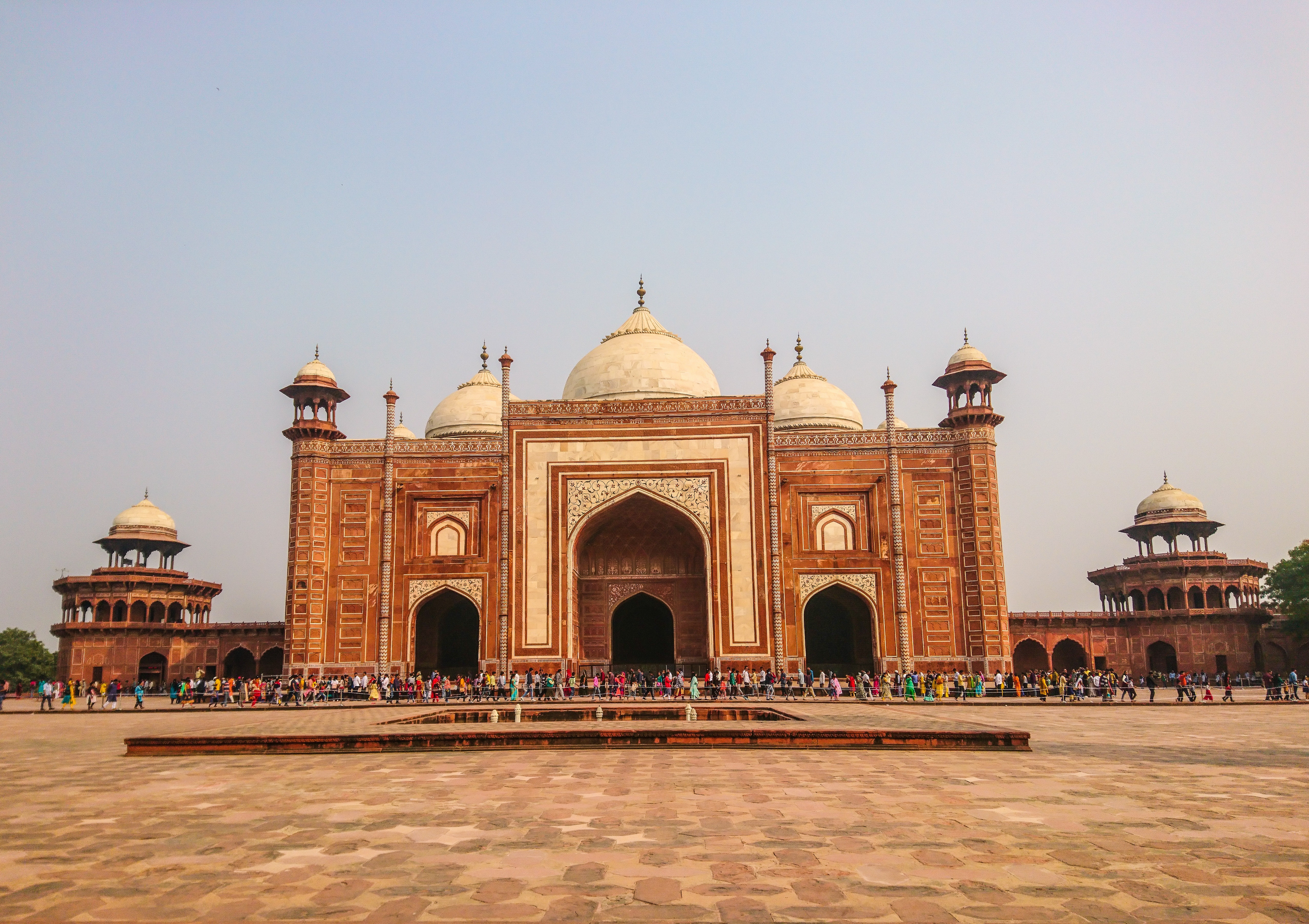 The report found several factors allowing startups to play a key role in the drive for wider blockchain adoption, with government projects fostering a productive platform that has facilitated the delivery of critical blockchain solutions. Government policies that have been favorable for procurement and innovation have also helped startups overcome certain barriers to project implementation.

The blockchain sector has nonetheless been relatively slow to take off in India, with the country accounting for just 2% of all blockchain startups worldwide. India-based startups and entrepreneurs are meanwhile developing operations in foreign jurisdictions such as Malta, Singapore and Switzerland in order to limit their exposure to regulatory risks associated with the use of digital tokens and assets in the domestic space.

According to the report, Indian startups and service providers have benefited from public and private partnerships. As these actors and state governments expand their services, blockchain technology promises to make local digital infrastructure faster and more robust, as well as more secure. This is also expected to lead to more job creation as the sector develops.