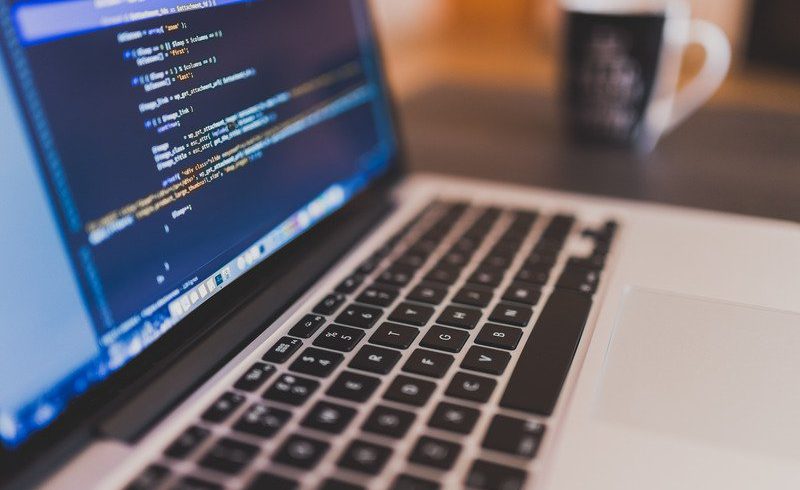 The Liberty Ecosystem, a blockchain-based platform founded with the goal of fighting authoritarianism, has been introduced by executives from the Asia Pacific Conservative Union (APCU).

The Liberty Ecosystem is described as a “decentralized federation of local advocacy and economic development organizations seeking to combat the rise of authoritarianism in the Asia-Pacific region and around the world.”

The project was developed by Jikido “Jay” Aeba, Chairman of APCU, and Yasu Kikuta, CEO and co-founder of the organization. Jay Aeba was reportedly a former member of Happy Science, a controversial religious and spiritual movement in Japan, which some have described as having the characteristics of a cult. After Aeba parted ways with Happy Science in 2015, he founded the Japanese Conservative Union, a far-right political party. 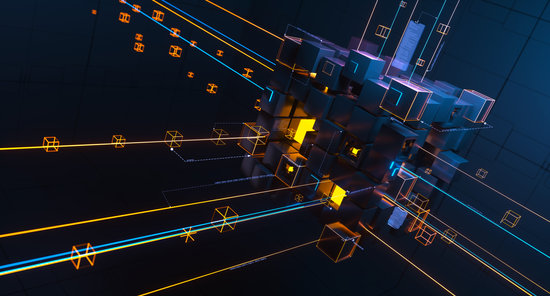 According to the announcement issued by the Liberty Ecosystem, nations like China are funding foreign infrastructure projects, with the ultimate goal of gaining control over the political sovereignty of other nations. This ‘dollar diplomacy’ has led to the authoritarian government model being implemented in other countries, such as Japan, Sri Lanka, and Indonesia.

Liberty Ecosystem stated that its blockchain-based project relies on “Liberty Tokens” to create a shared community and financial infrastructure aimed at empowering local organizations, which are engaged in the fight against authoritarianism. The project revealed that it has also partnered with token economy ecosystem Wowoo.

Experts in the field of blockchain technology have long hinted that human rights activism may become one of the best ways blockchain and cryptocurrency can be put to use. However, famed American whistleblower Edward Snowden has expressed his concerns about Bitcoin, as he believed the cryptocurrency’s public blockchain makes it vulnerable to misuse.