Laws and Regulations: How It Affects The Blockchain Technology Since the past decades of the existence of Blockchain technology and cryptocurrencies, the world has changed the way it works. To get mainstream acceptance and adoption as a whole is not an easy transformation. At ABR, we are always trying our best to provide the best information for our readers to get fully equipped into future technology that transforms the way we function, work and operate on a daily basis, be it in the corporate or private sectors.

Bitcoin, Ethereum and Litecoin were launched and became a huge success. This is a new paradigm of technology that isn’t merely limited to just FinTech, but legacy financial services firms and more, such as JPMorgan, Facebook, Goldman Sachs and more. As of today and this year alone, 2,500 cryptocurrencies are worth more than USD$252.5 trillion in the trading market. The price tags fluctuate every day as the price goes from a quarter to thousands of dollars. Around The Globe: Cryptocurrency

Global economies and governments revolve around the topic of financial exchange and Cryptocurrency. Despite some administrations maintaining a general Bitcoin-friendly stance to issuing guidance supports; others remain indecisive to think about the whole legality and official acceptance of the future technology. On the other hand, countries like Russia, Colombia and China have restricted the usage of Bitcoin and other cryptocurrencies which outlawed the usage and investment altogether. That indeed is not a stopping point to progress for the future technology as the years pass by. 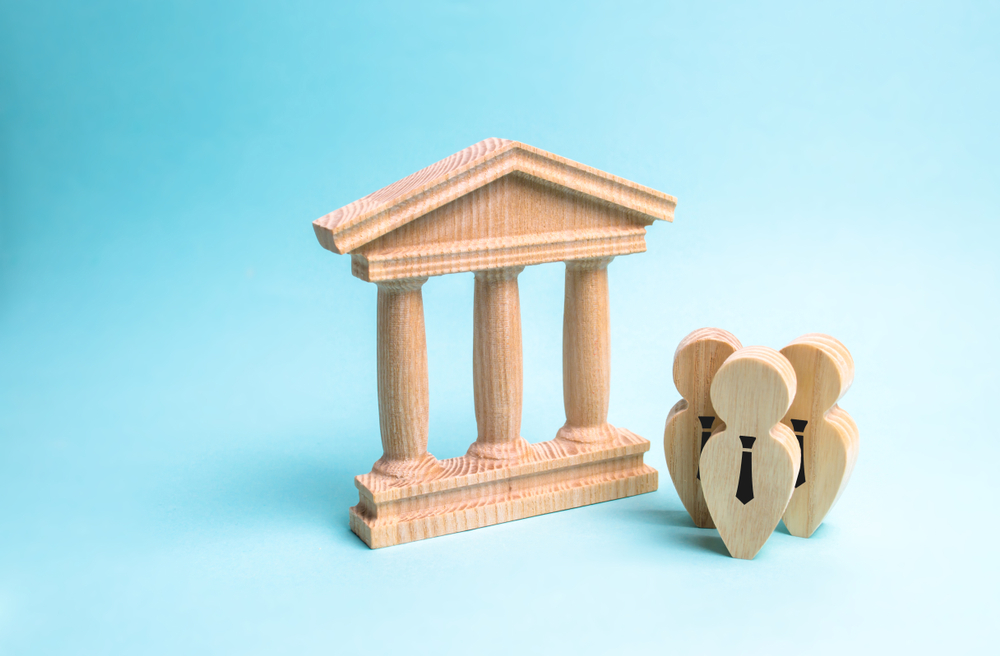 In the private sector and among consumers, globally; official governments are learning on how to fully implement the regulations on the future technology for various industries. For instance, the banking sector is one of the prominent sought out sectors that would benefit the usage of the technology being transparent and traceable. Success may transform the way everything works; globally, especially when numerous entities are being involved in one single platform.

As we adopt new technologies and utilise the key aspect of why it was started, the ideal part of it is making the lives of humans – better. After all, technologies exist to assist the lives of humans on a bigger spectrum, without looking back at the master of it all: humans to still control the regulations and laws being implemented in the whole ecosystem.