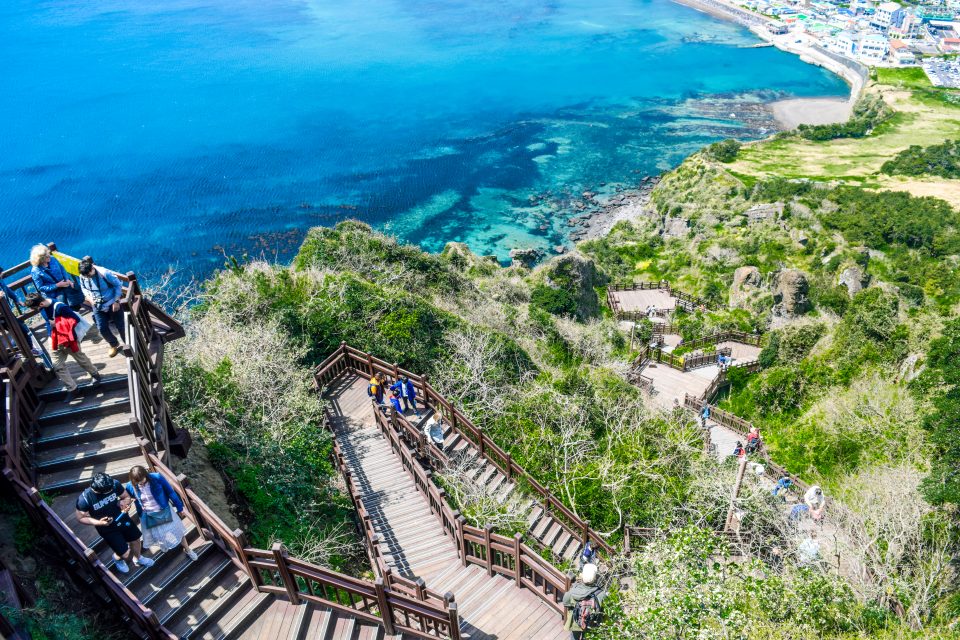 According to AjooGyungjeh (Very Economics) in July 2018, the governor of Jeju, the large southern Korean island, announced his commitment to issuing ICOs and Jeju coin, Jeju’s own cryptocurrency. The government has already established a department that dedicated to blockchain which has been promoting digital innovation.

South Korea’s National Assembly, national legislature has officially proposed to allow domestic initial coin offerings (ICOs) in May, 2017, but currently there are no official laws for companies when issuing ICOs in Korea. However the Jeju government was exercising its power as a self-governing province to legally allow ICOs. Governor Heeryong Won also planned to revise the Jeju Special Law aimed to unable to designate a regulated sandbox zone for the Jeju island.

“We plan to focus on the areas of technological innovation, R & D for start-ups, and regulatory innovation where full-scale start-up investment activities are guaranteed,” the governor stated.

Specifically, he also mentioned coin issuing in Jeju, which would bring more benefits for the island citizens. He hoped Jeju will become a global blockchain hub through the creation of a fourth industrial revolution fund with the 200 billion won valuation (about $200 million).