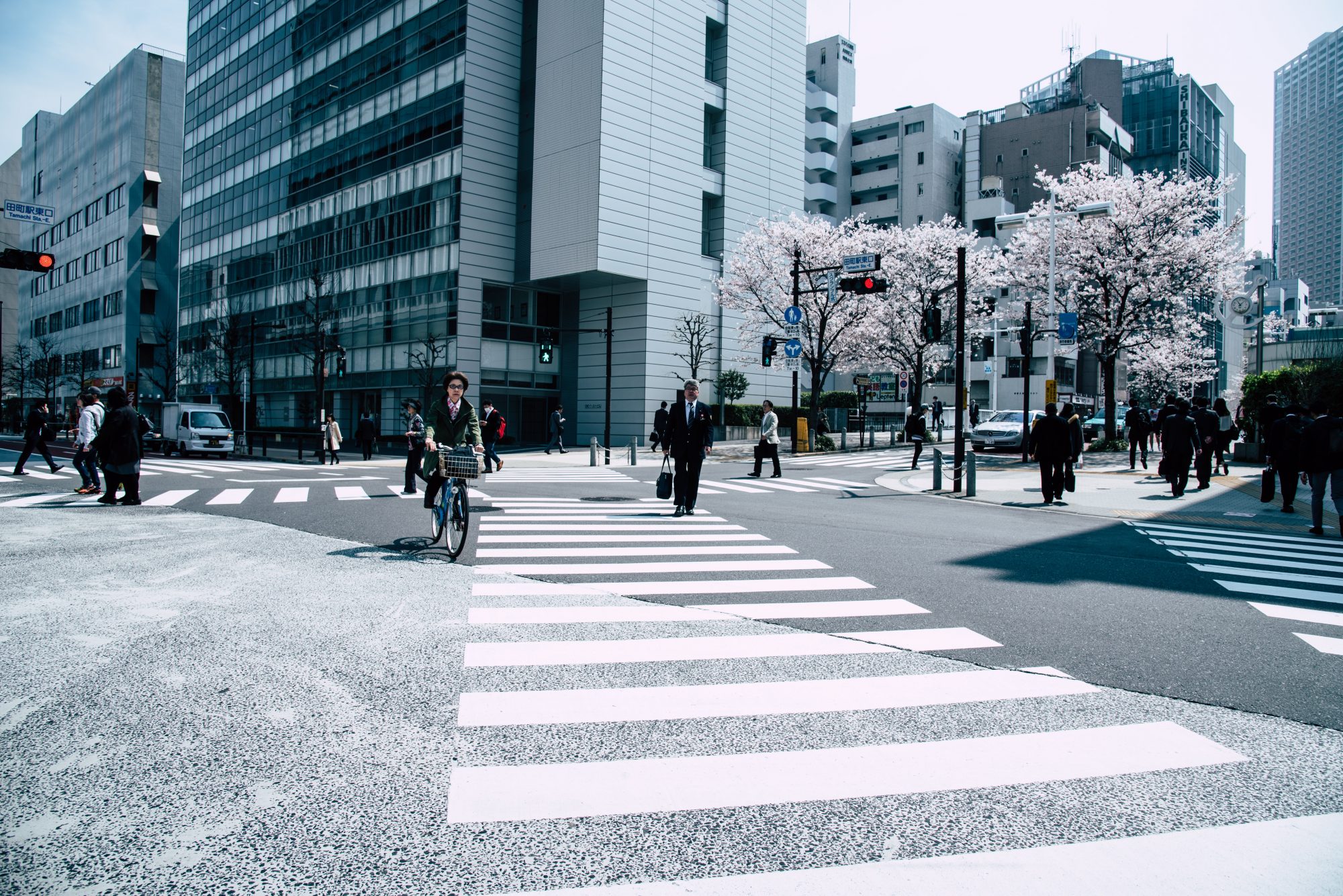 Rakuten, Japan’s largest e-commerce company and one of the largest digital marketplaces in the world, recently announced that it has finalized the registration of its newly rebranded cryptocurrency exchange Rakuten Wallet.

In August last year, Rakuten acquired the exchange, then known as Everybody’s Bitcoin, for 265 million yen (US$2.4 million at the time). The exchange is intended to enhance the services provided by the e-commerce firm’s fintech projects. Last month, it was rebranded as Rakuten Wallet and is slated to open for user registration this month. 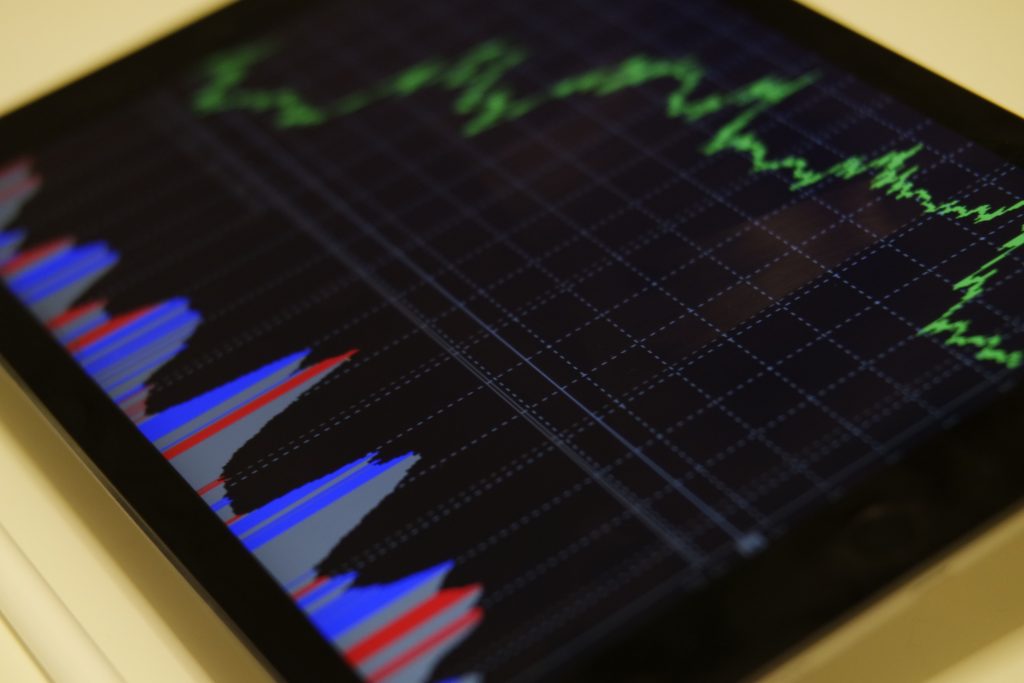 A press release from the company reads,

Rakuten Wallet will contribute to the sound growth of the market as a virtual currency exchange company and will further enhance security and provide enhanced services.

For the past several years, Rakuten has been exploring business opportunities that could be enabled by blockchain. In 2016, it launched a blockchain research outfit in the UK aimed at developing platforms for payment systems. Moreover, a loyalty program powered by blockchain technology called Rakuten Coin was introduced last year.

The newest crypto exchange, Rakuten Wallet, was registered with the Kanto Local Finance Bureau under the Ministry of Finance, which will allow the company to legally operate as a cryptocurrency exchange service provider under the Japanese Payment Services Act. The company said that the exchange will be headquartered in Setagaya-ku, Tokyo and helmed by Tatsuya Yamada as President.