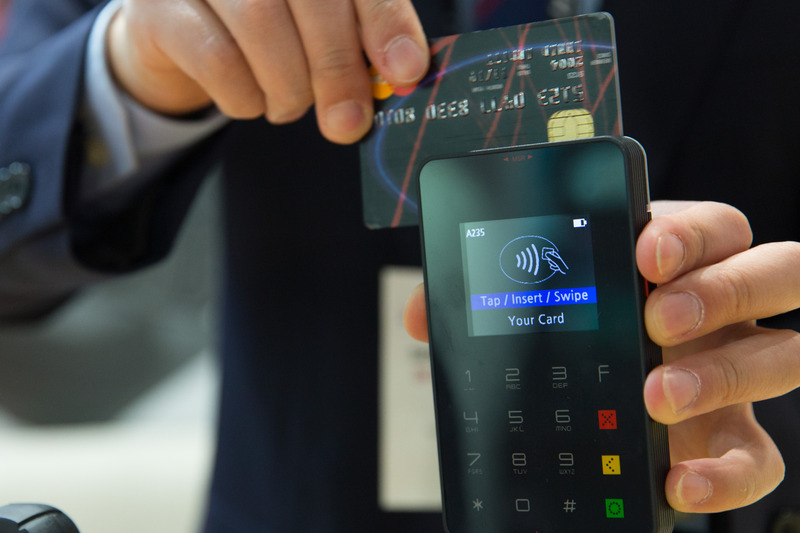 Japan’s Mizuho Bank In 2017 announced its intention to put blockchain-based services to trial, becoming one of the leading financial institutions in Japan supporting this technology. This year, the bank, a subsidiary of the Mizuho Financial Group, recently released the following statement:

The bank explained that customers looking to make or receive payments online can now use their mobile devices to simply scan a QR code, with the transaction being made instantaneously and more conveniently. The new system will also support payments to bank accounts with no extra fees via J-Pay wallets. 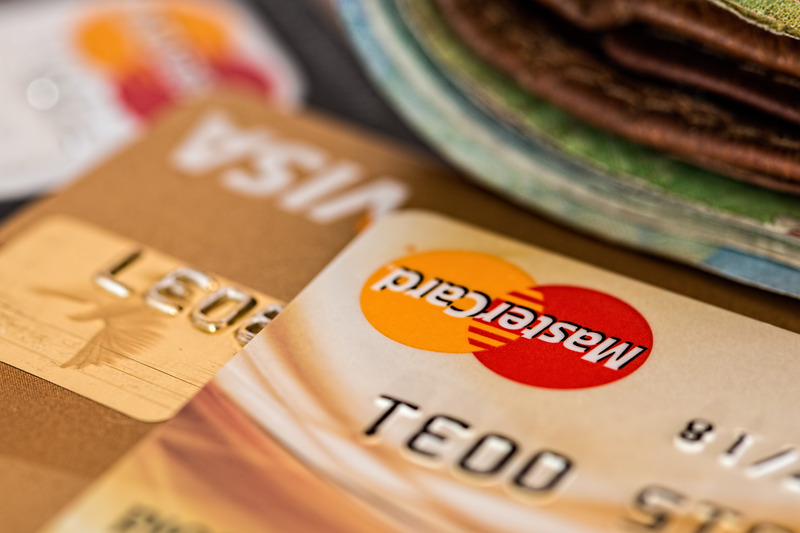 With the Japanese administration eager to steer the country’s businesses into a cashless society, the launch of the payment system is expected to enable the transition for more businesses and consumers. Experts have predicted an increase in digital payments, forecasting up to 40% of all transactions to be made digitally by 2025.

However, Japan today is still considered to be lagging behind in digital transactions compare to China’s heavy use of WeChat and Alipay. Many in Japan – whose population consists of a large proportion of the elderly – still prefer to make payments in cash.

As Japan gears up for the 2020 Olympics, the digital wallet can help facilitate payments during this eventful time in the country, as the system and e-wallet will be made available for both citizens and visitors to the country.