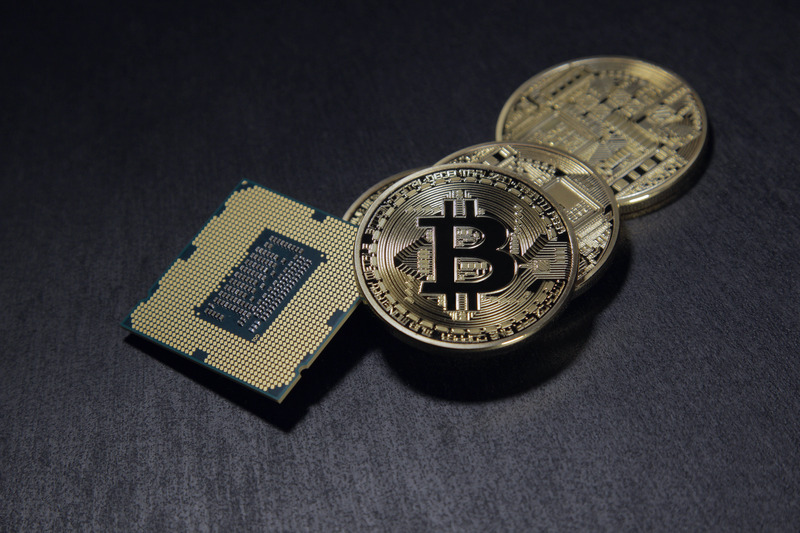 The JCBA recommendations focus on three main areas, namely the expansion of digital assets in Japanese domestic exchanges together with both definitions and regulations for security and utility tokens. 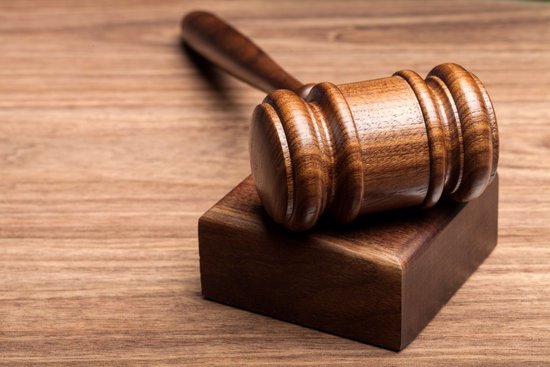 Its proposals suggest drawing a distinction between security and utility tokens, with security tokens being subject to the Financial Commodity Exchange Act.

The JCBA started its ICO Review Group at the end of 2018, and its document is mainly addressed to the national regulator, the Financial Services Agency (FSA), and businesses in the cryptocurrency sector.

The association noted that the document “makes recommendations on what ICO regulations should be” based on discussions at its review group.

The JCBA, together with the Japan Blockchain Association (JBA), represented 16 registered cryptocurrency market operators in 2018, when it resolved to produce guidelines for ICOs and other industry-wide safety standards.

Both the JCBA and JBA were set to merge that year as a single, legally sanctioned self-regulatory body. 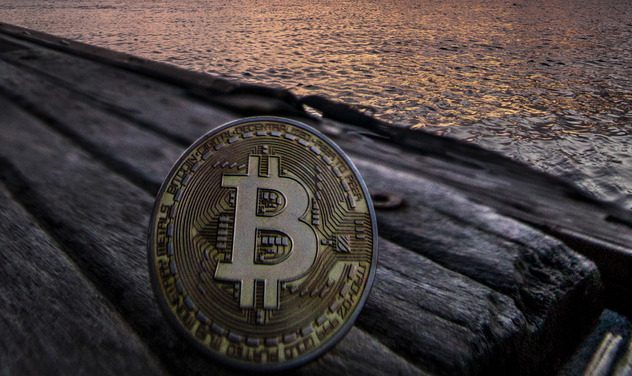 Last year, the FSA ascribed the Japan Virtual Currency Exchange Association (JVCEA) with the status of a self-regulatory organization (SRO). This was done in accordance with existing economic rules of the nation, and more specifically under the Japanese Payment Services Act.

A spokesman for the FSA was quoted as saying that the SRO “can take actions flexibly to keep up with the fast-changing environment surrounding crypto-assets,” adding that the agency thought it was necessary “to work with the JVCEA closely so that the association can successfully perform self-regulatory functions through the establishment and application of self-regulatory rules and monitoring of their members.”