iSTOX Receives $5M from Tokai in 2nd Funding Round 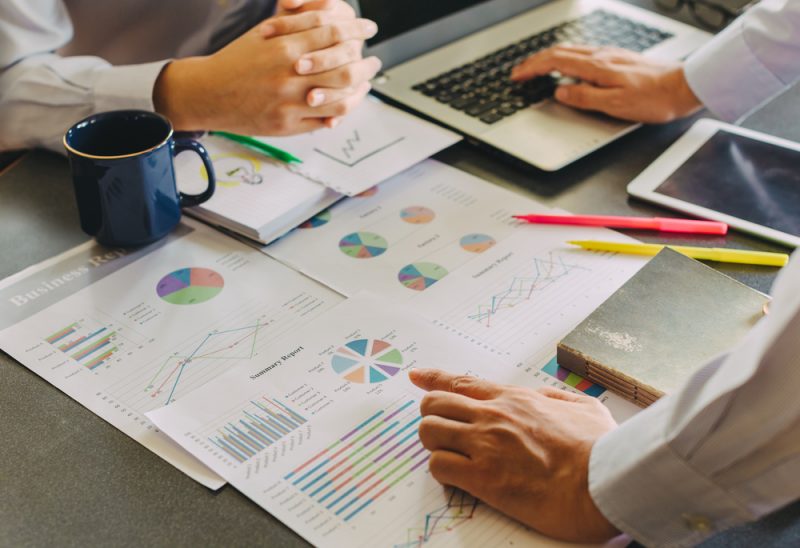 A Singapore unit of Tokai Tokyo Financial Holdings has invested US$5 million in iSTOX — a blockchain-based platform for issuance, custody, and trading of digitized securities.

iSTOX has received two investments over the past few months, with the first one led by Thai investment bank Kiatnakin Phatra Financial Group. Set to go live early 2020, iSTOX operates under the FinTech Regulatory Sandbox of the Monetary Authority of Singapore (MAS). 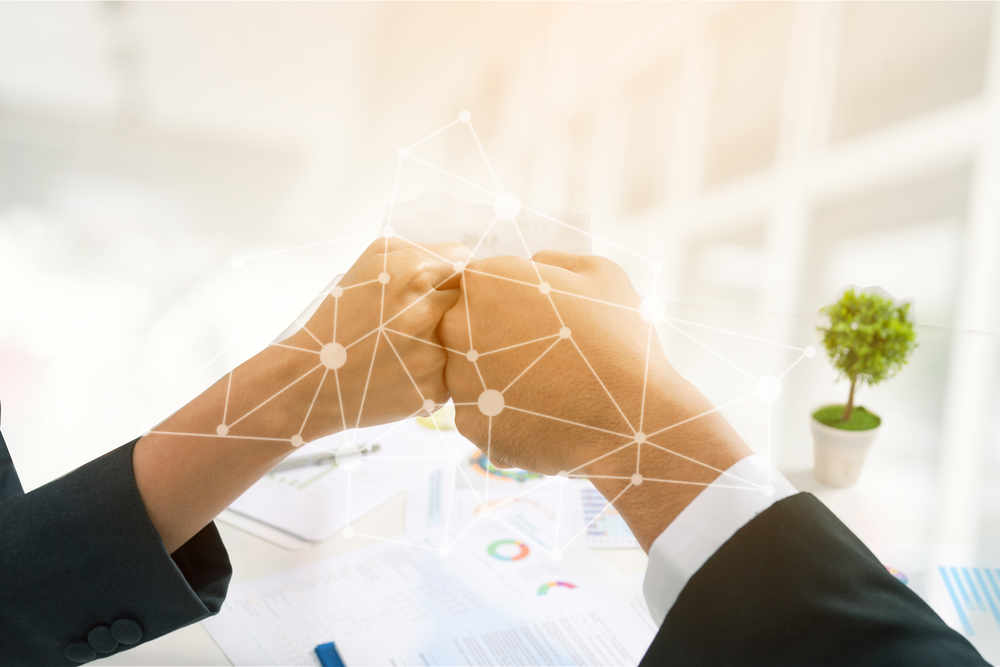 Developed and managed by blockchain firm ICHX Tech, iSTOX is expanding its partnership in Asia to achieve the goal of becoming the blockchain-based investment solution provider of the region. With a strong presence in Singapore, the platform receives support from the Singapore Exchange and Heliconia Capital—an investment arm of Temasek.

Danny Toe, Founder and CEO of ICHX, said, “Our partnership with Tokai is an important part of our overall goal of establishing the iSTOX platform as a central pillar of the emerging ecosystem for digitized securities.”

Tokai Tokyo Financial Holdings is among the large Japanese companies entering the digital security business. Other companies include Nomura and Nomura Research and MUFG. 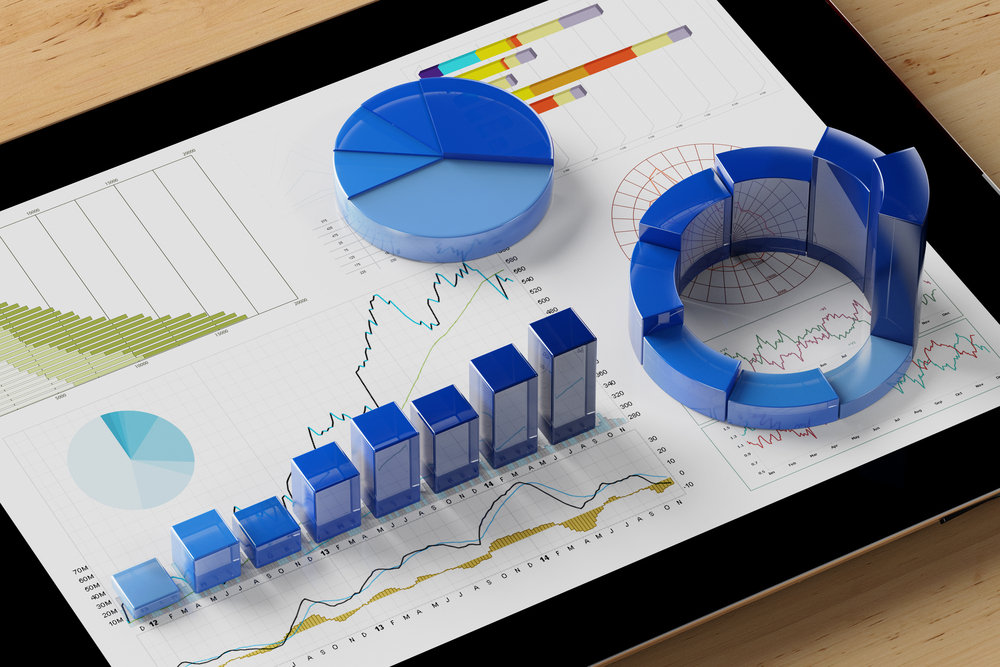 In Singapore, ICHX is not the only firm using blockchain for capital markets. Sygnum, the world’s first digital asset bank, has partnered with Switzerland’s Swisscom and securities giant Deutsche Börse. Sygnum will officially offer digital asset management services in Singapore after it received approval from the MAS.

In Germany, Boerse Stuttgart is developing a blockchain-based platform for digital asset exchange. The same kind of service will be launched in Thailand next year by the Stock Exchange of Thailand.

Earlier this year, SIX Digital Exchange (SDX) — a digital assets subsidiary of the Swiss Stock Exchange — launched a pilot version of its exchange and central securities depository for digital assets.