Singapore is known as one of the largest economic hubs in Asia, especially with emerging financial technology (fintech) disrupting the banking and finance sector. According to statistics provided by analytics firm FinTech Global, fintech investments in Singapore in 2018 grew to US$365 million from US$229 million the previous year.

With rapid progress being made, regulators have yet to keep up with the evolving industry. The ASEAN Briefing reports that there are no measures to address fintech, and thus, firms offering financial services must identify whether their operations fall under the Insurance Act, the Financial Institutions Act, or the Banking Act

The main agency overseeing fintech companies is the Monetary Authority of Singapore (MAS), which has been nurturing startups and companies to experiment with digital innovations through several projects, including the “sandbox.” The regulator has spent US$225 million to promote the development of fintech projects in the country. 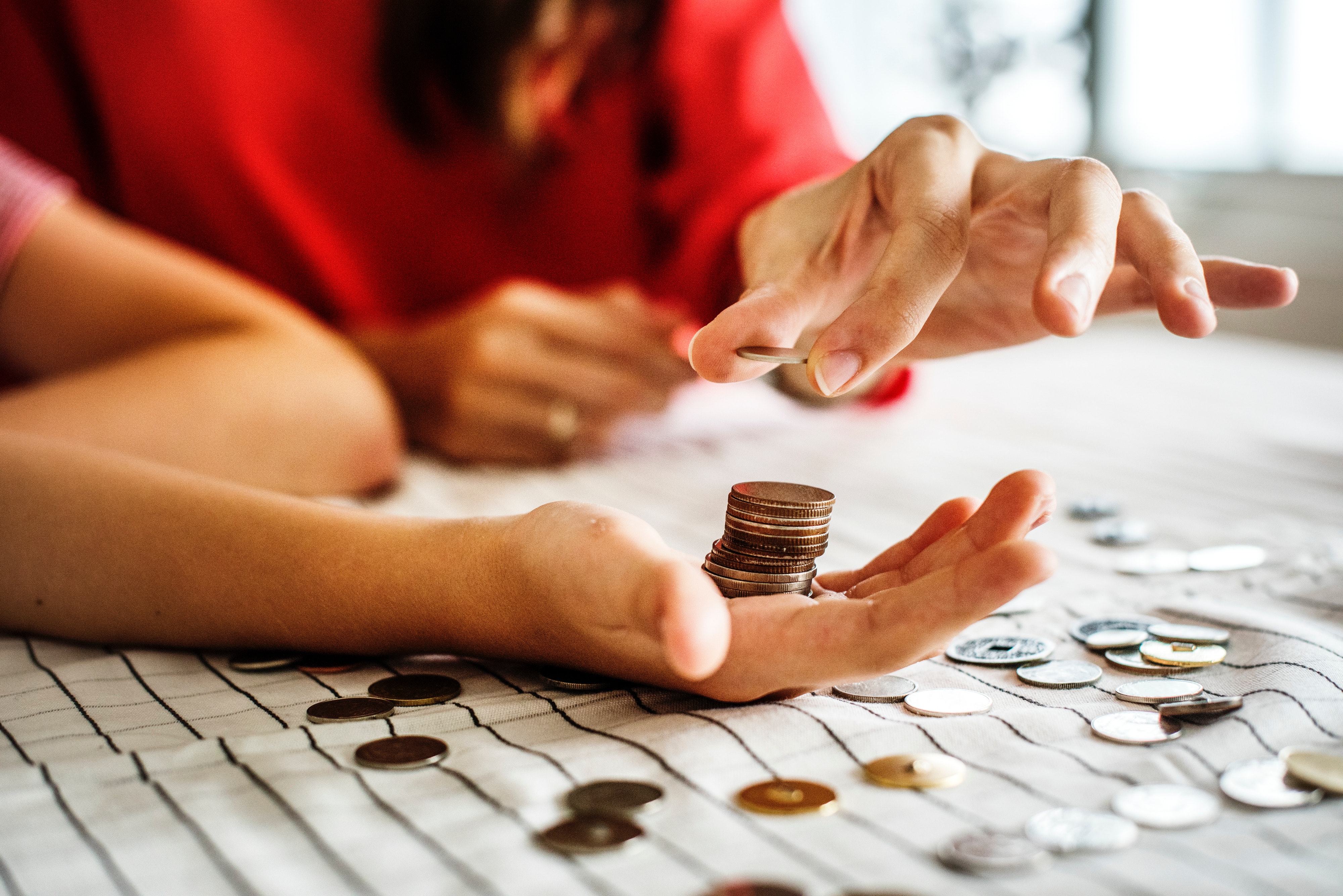 Blockchain has also been gaining interest, as more users of fintech are concerned with security in making financial transactions via digital means. With blockchain storing data on every transaction to the smallest details, transparency is established between transacting partners, in turn offering all stakeholders a high level of security and protection against cybercrime.

In 2016, the world’s first cross-border blockchain to promote transactions between the ASEAN nation and China’s digital silk road was established by Global eTrade Services, which allowed international trade to be carried out with more efficiency, security, and transparency, made possible with blockchain technology.

With a rapidly growing industry and good infrastructure, Singapore is set to become one of the most attractive fintech hubs in the world.