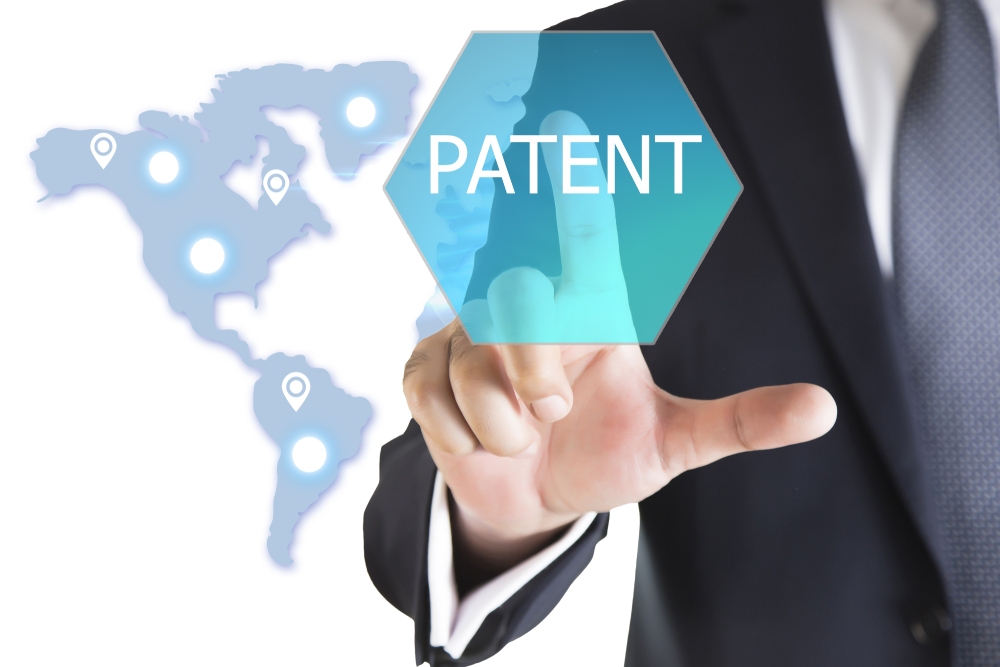 U.S. tech giant won the patent on November 12th for “Preventing anonymous theft by drones.” The anti-theft technology relies on an IoT sensor affixed to packages to detect a change in altitude. The system will relay altitudinal data stored on a blockchain platform to the intended recipient. 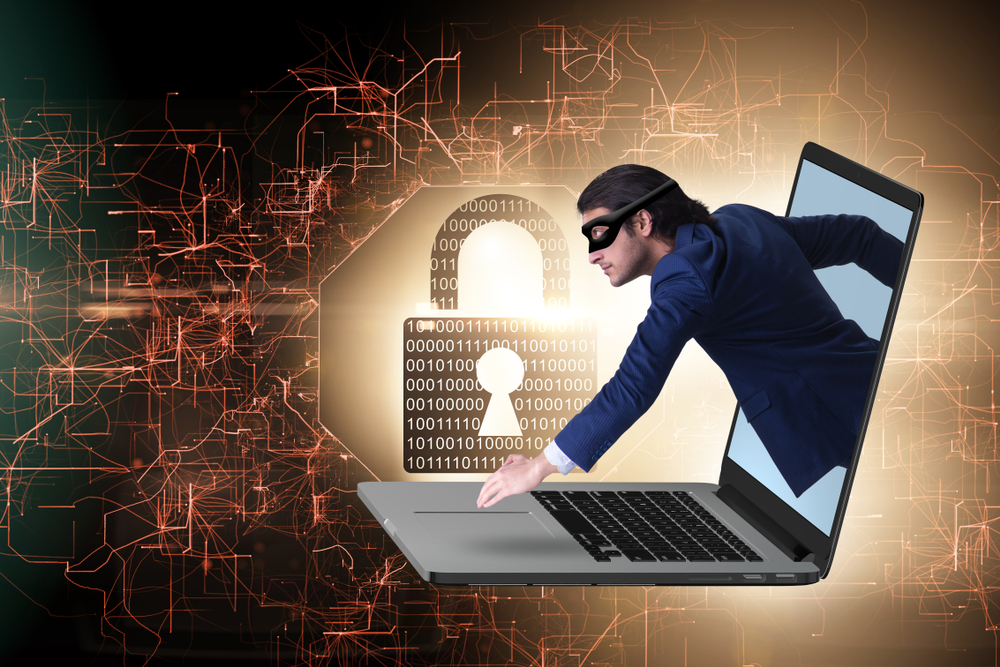 The patent claims that online shopping and drone trends could be conducive to stealing, as thieves could use a personal drone to steal a package delivered on a doorstep.

The patent reads, “The confluence of the increase in drone use and the increase in online shopping provides a situation in which a drone may be used with nefarious intent to anonymously take a package that is left on a doorstep after delivery.”

The IoT sensor in the package will trigger if the package’s altitude exceeds “the threshold … expected when the object is lifted away by a drone.” The sensor will send the package’s location and altitudinal data to a blockchain platform as well as the intended recipient.

Blockchain is “Preferred Embodiment” of Patent 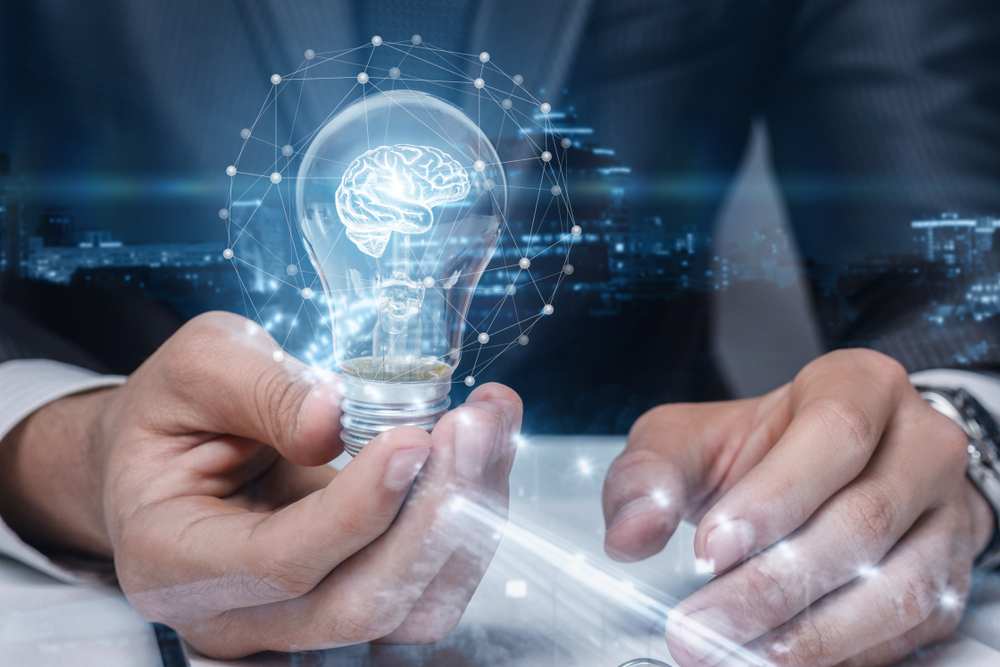 IBM has not revealed whether it plans to create a device for the blockchain-powered system. The patent only mentions that a “secure database” will be used.

However, the description says blockchain is the patent’s “preferred embodiment,” due to the technology’s advantages in allowing different parties, such as the merchant, the shipper, and the recipient, to update data on the package.

Statistics on drone package theft in the United States are still unavailable.

IBM has been at the forefront of blockchain development since it launched its shared, immutable ledger IBM Blockchain in 2017 to digitize transactional workflows.