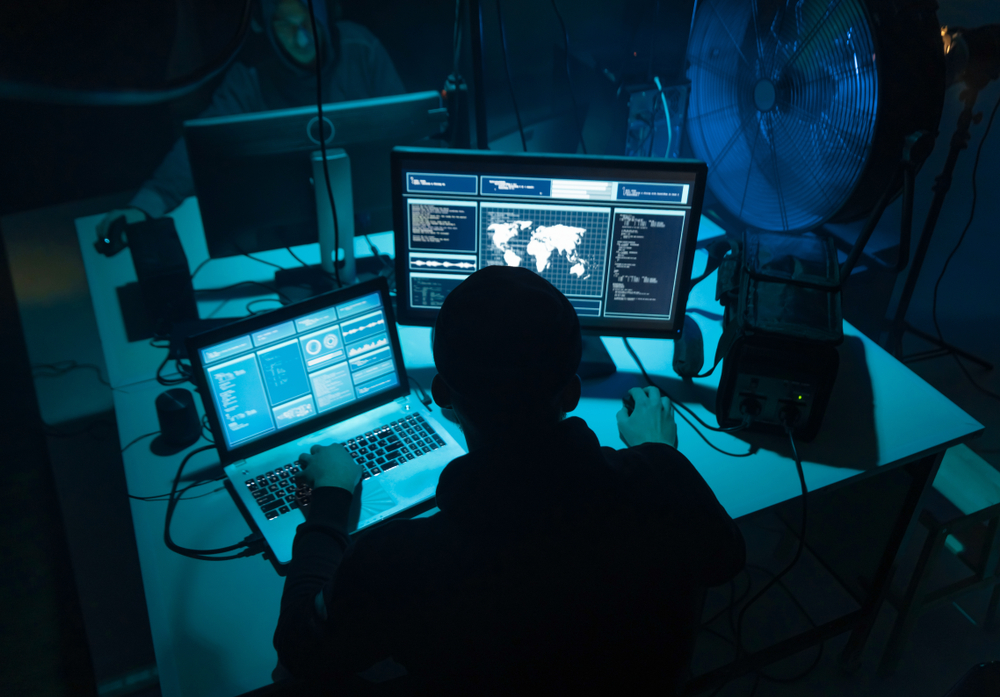 IBM Security announced the results of a global report examining businesses’ effectiveness in preparing for and responding to cyber-attacks.

While organizations surveyed have slowly improved in their ability to plan for, detect and respond to cyberattacks over the past five years, their ability to contain an attack has declined by 13% during this same period.

The global survey conducted by Ponemon Institute and sponsored by IBM Security found that respondents’ security response efforts were hindered by the use of too many security tools, as well as a lack of specific playbooks for common attack types.

While security response planning is slowly improving, the vast majority of organizations surveyed (74%) are still reporting that their plans are either ad-hoc, applied inconsistently, or that they have no plans at all. The key findings of those surveyed from the fifth annual Cyber Resilient Organization Report include:

The survey found that even amongst organizations with a formal cybersecurity incident response plan (CSIRP), only 33% had playbooks in place for specific types of attacks. Since different breeds of attack require unique response techniques, having pre-defined playbooks provides organizations with consistent and repeatable action plans for the most common attacks they are likely to face. The report also found that complexity is negatively impacting incident response capabilities. Those surveyed estimated their organization was using more than 45 different security tools on average, and that each incident they responded to required coordination across around 19 tools on average.

The use of open, interoperable platforms as well as automation technologies can help reduce the complexity of responding across disconnected tools. Amongst high-performing organizations in the report, 63% said the use of interoperable tools helped them improve their response to cyber attacks.