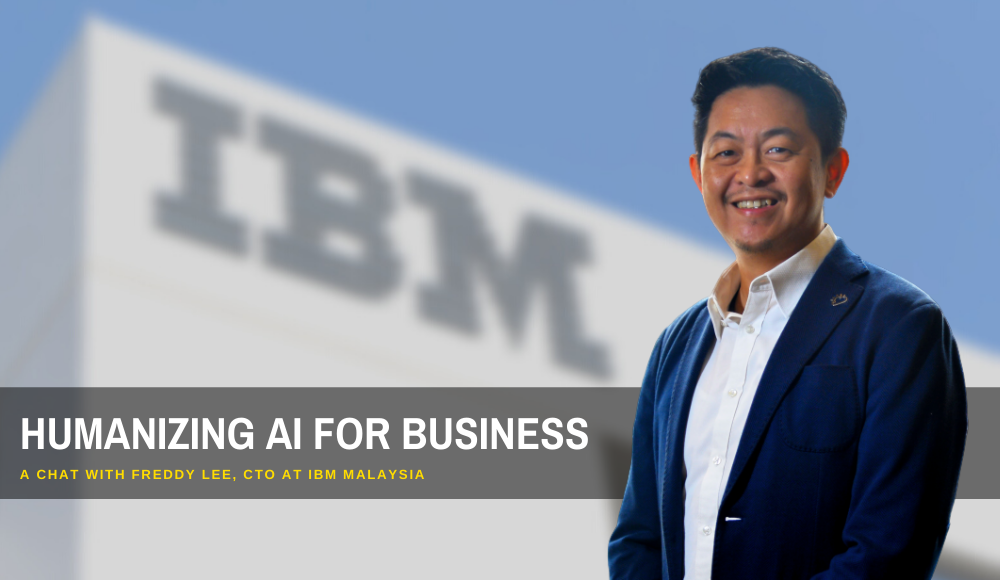 We recently had the privilege to talk to Freddy Lee, Chief Technology Officer (CTO) at IBM Malaysia. He is passionate about humanizing AI technology for business. “When IBM Deep Blue beat chess grandmaster Gary Kasparov in a live tournament in 1997, it became a seminal moment in the history of artificial intelligence (AI) as a technology with great potential…for IBM, it was a start of a journey to hone its artificial intelligence technologies….the endeavour proved worthwhile time and again as the technology was continually innovated with each iteration,” Freddy explains.

AI Comes To The Forefront 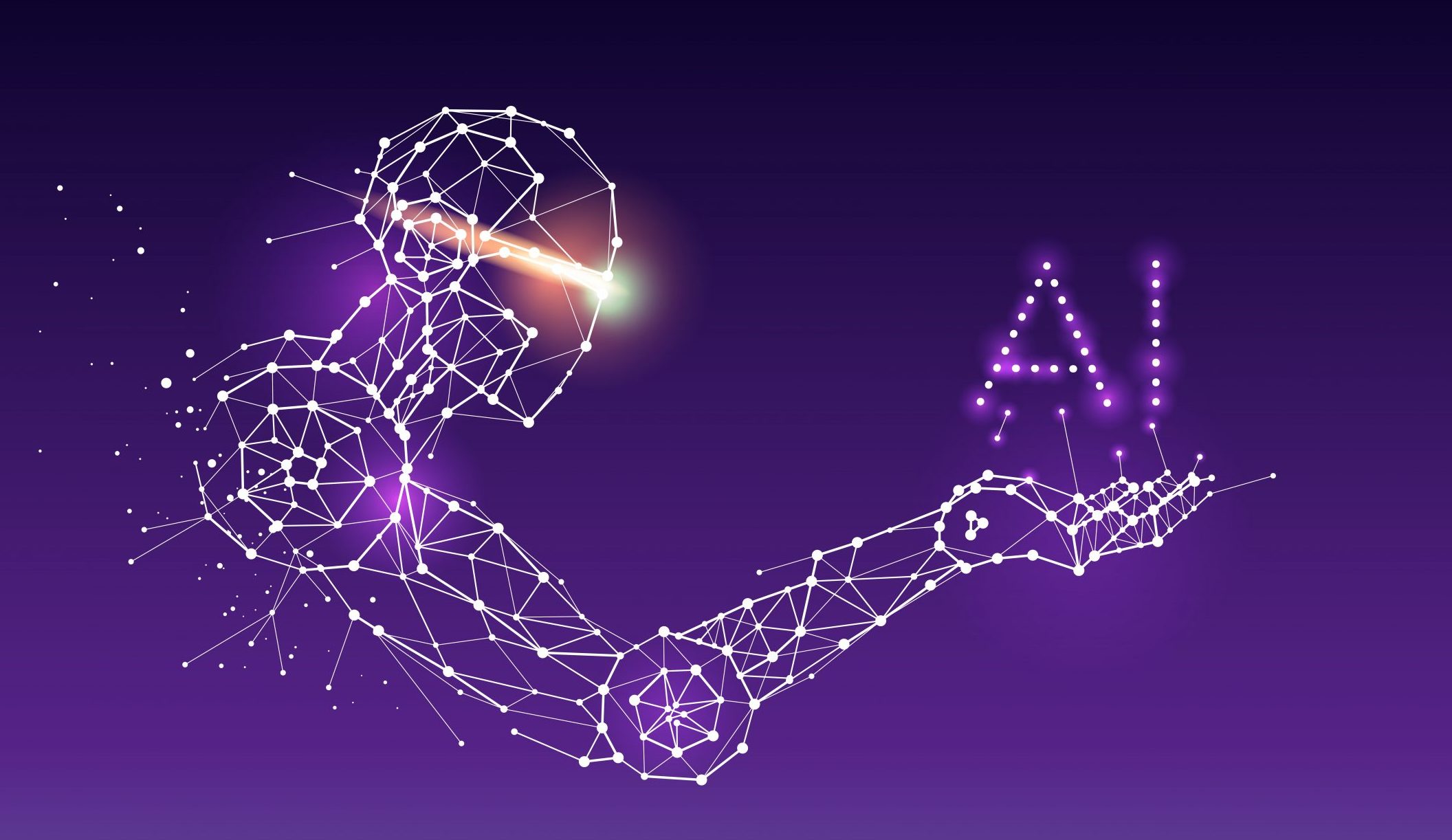 In 2011, IBM prowess shone when IBM Watson bested Ken Jennings and Brad Rutter on the television quiz show, Jeopardy! The ability of AI to analyse unstructured and structured data to understand human language was obvious. By 2019, IBM’s Project Debater demonstrated the ability of AI to debate with humans on highly complex topics in real-time. According to a survey by Gartner last year, roughly 48% of chief investment officer is considering to deploy AI. A more recent survey showed that Asia Pacific companies topped the charts when it comes to driving business improvements with AI. About 35% of enterprises in the Asia Pacific agree that advanced AI is currently providing ‘significant value’ to their business compared to 14% of companies in North America and just 7 percent of companies in the Middle East and Africa. 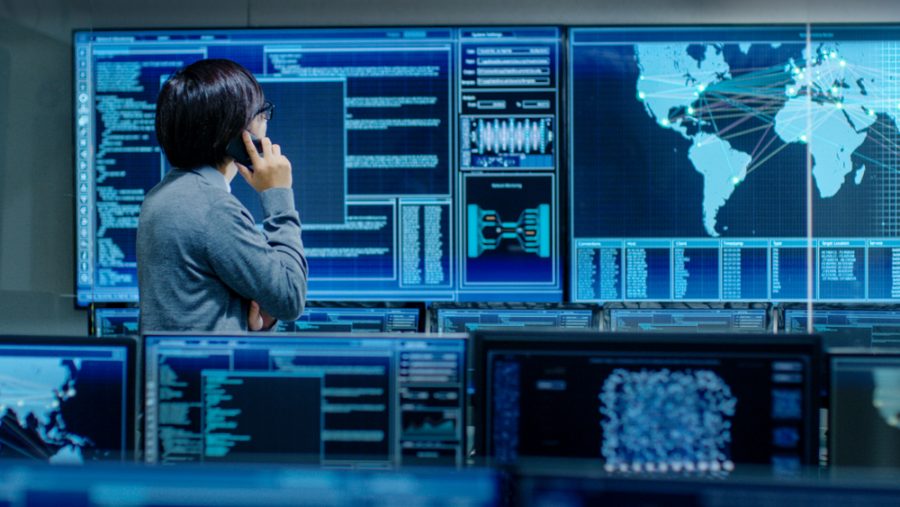 “IBM’s Project Debater has demonstrated the power of critical innovations of what is possible with Natural Language Processing (NLP) which has stirred the imaginations of our clients,” Freddy said. It is in this vein that IBM Research has built on the foundation of Project Debater to unveil four core innovations that make it easier for enterprises to build AI models for their specific industry needs. The first language Watson learnt was English because it is the international language for business. The research team taught the AI system to understand subtext, nuance and emotion using idioms. “Over the course of the year and the following year, we plan to roll out technologies from Project Debater such summarization, clustering and classification…one of these summarizations was seen at the GRAMMY this year,” stressed Freddy. He said that over 18 million articles, blogs and bios were analysed using summarization to produce bite-sized insights on hundreds of GRAMMY artists and celebrities for fans to consume. The data was infused in the red carpet live stream, on-demand videos and photos across the GRAMMY website. 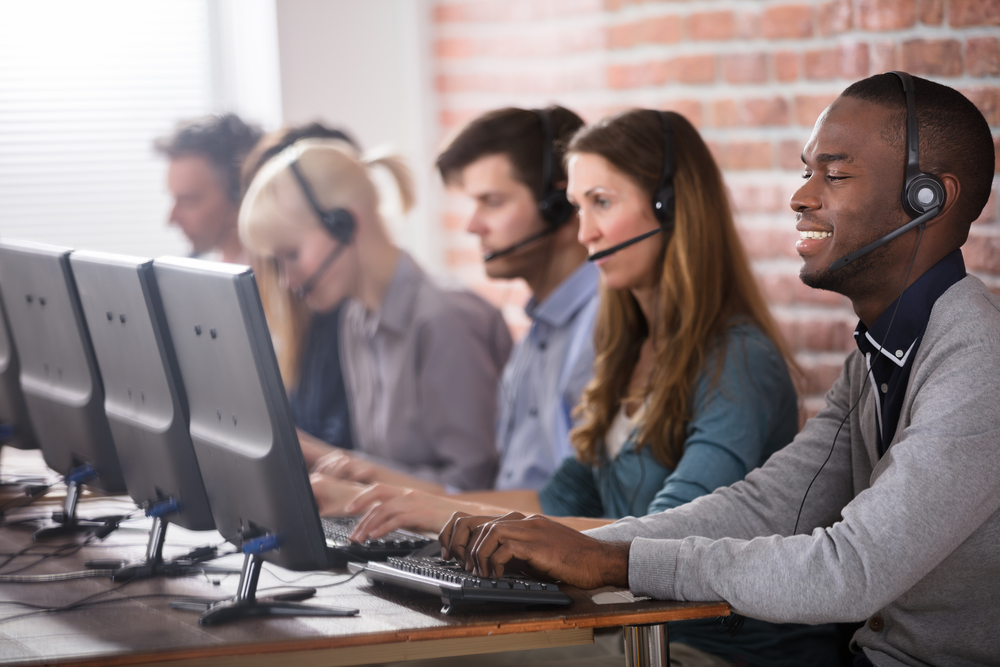 Freddy also explained that Project Debater can also be applied by government agencies to check the pulse of its citizens on proposed policies. “For instance, the Malaysian government can complement the proposed study to reintroduce the goods and services tax (GST) by leveraging AI to sift through public sentiment across all channels along with significant data from different sources to extract and assess arguments for and against GST…the outcome can be presented to the citizens with data that supports its decision,” he elaborated. Apparently ESPN and KPMG are early adopters and Freddy believes that the integration of technologies from Project Debater to IBM Watson will help enterprises explore new frontiers in customer care and introduce services that were not possible in the past. “Empowering enterprises to interpret business language the way it is used and spoken is a huge shift on how the technology is applied….this is consistent to our mantra at IBM which is dedicated to helping businesses to put AI to work,” he concluded.