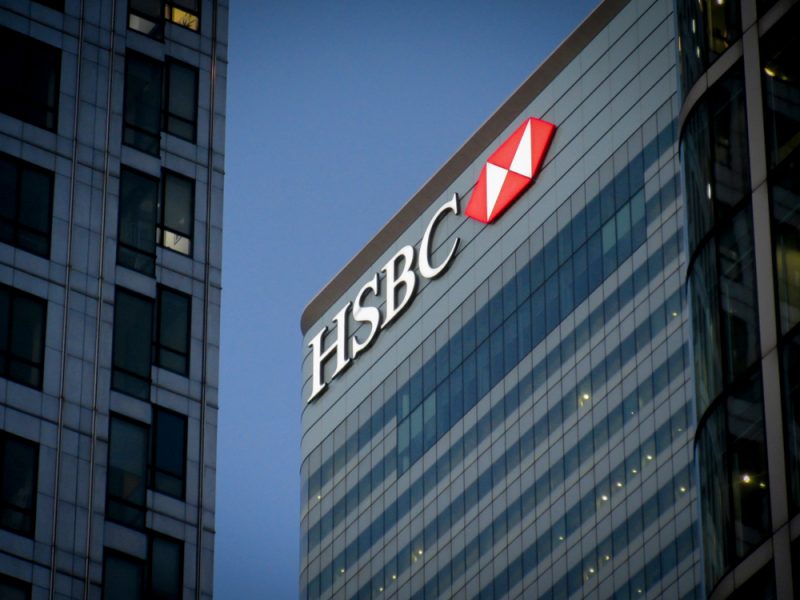 International finance and banking organization HSBC revealed that it has successfully completed two letters of credit (LC) transactions on a blockchain in the Middle East. 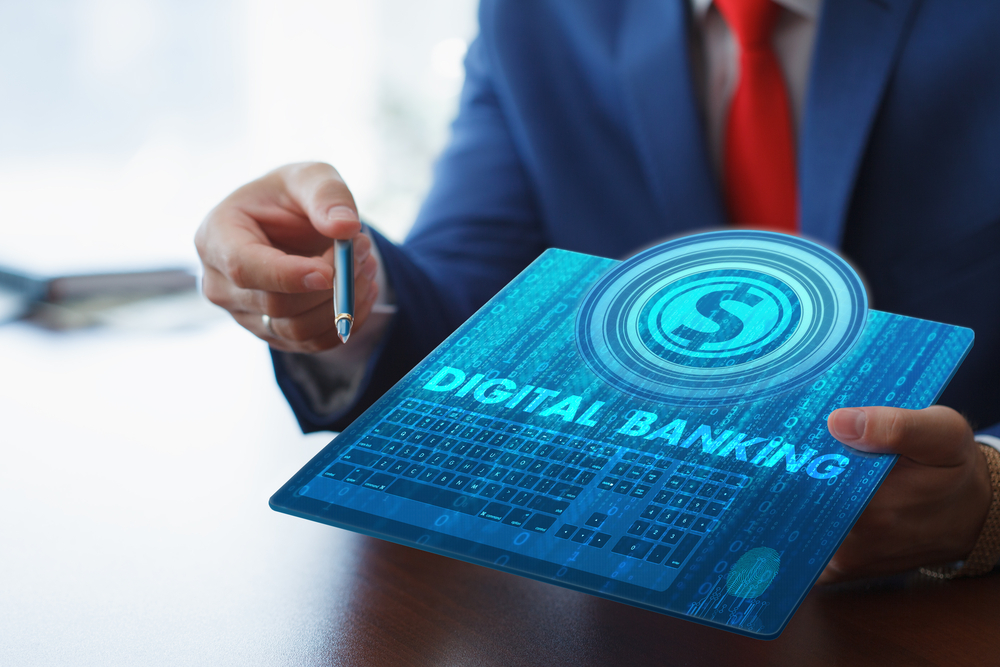 According to Ledger Insights, HSBC has carried out two LC transactions — one between companies in Saudi Arabia and Bahrain and the other between stakeholders in Oman and Abu Dhabi.

In the first transaction, Saudi British Bank (SABB) participated as the issuing bank for Saudi Arabia’s Altaiseer Aluminium Corporation (TALCO), which provided the letter of credit in a transaction related to logistics operations for homogenized aluminium billets from Aluminium Bahrain to TALCO.

Melika Betley, CEO of HSBC Bahrain, disclosed that the bank is keen to implement new technologies like blockchain to improve its processes.

“As the world’s leading bank for trade finance, HSBC is actively supporting the adoption of technologies such as blockchain to make global trade faster, safer and simpler. With intraregional trade continuing to grow, we see tremendous potential for blockchain in the GCC [Gulf Cooperation Council],” said Betley.

Meanwhile, the other transaction involved Oman Oil and Orpic Group, with HSBC Oman advising the companies on how to use the blockchain platform Voltron in a shipment of polypropylene to the Abu Dhabi National Carpet Factory. Among the advantages of blockchain over traditional LC issuance are lower costs for stakeholders as well as enhanced transparency for all parties involved.

Elsewhere in the world, HSBC has successfully completed several blockchain-based LC transactions, including a pilot project in Malaysia in recent months.