Bitcoin has seen staggering heights followed by dramatic nosedives over the last year, peaking in December 2017 at nearly US$20,000 and plummeting 80% to its current rate of around US$3,600. At the same time, there has been a growing interest in digital securities, also known as security tokens, which could allow for greater access and liquidity via security token offerings (STOs).

Southeast Asia is witnessing the emergence of a new generation of investors, who place more emphasis on value customization, cost efficiency, and flexibility when it comes to wealth and asset management. This digitally savvy rising class is projected to grow to 130 million strong by the year 2030, with as much as 64% of the mass affluent in the ASEAN region under the age of 40 and almost a fourth under 25.

Through the tokenization of investments and placing all transaction data on blockchain systems, all pertinent records are kept visible to investors and regulators, thereby ensuring greater transparency and better behavior on the part of fund managers. Due to the immutable nature of blockchain, managers would also be unable to falsify or alter information. 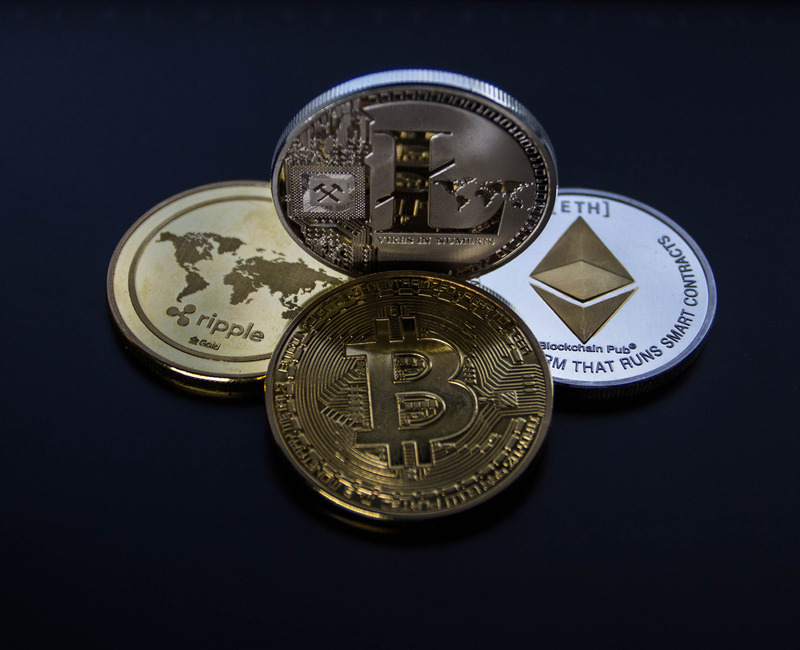 Although most initial coin offerings (ICOs) claim their tokens are not securities but rather utilities providing users with access to services or ecosystems, over 80% of ICOs were found to be fraudulent in 2017.

On the other hand, the value of security tokens is derived from the underlying assets and, therefore, must be compliant with existing government securities regulations. Issuers are required to do the necessary paperwork in order to issue digital securities, with only investors having the right to buy and trade them and only after they have undergone proper compliance.

Smart contracts are computer programs which can be deployed on a blockchain system and are important components of security tokens. In addition to defining the rules and penalties of an agreement, similar to a conventional contract, smart contracts enforce those conditions automatically.

The major benefit of running smart contracts on blockchain is that they provide complete transparency of rules and records that are, in turn, immutable. No one can modify or delete a code once it has been inserted into the system, including whoever originally wrote it. 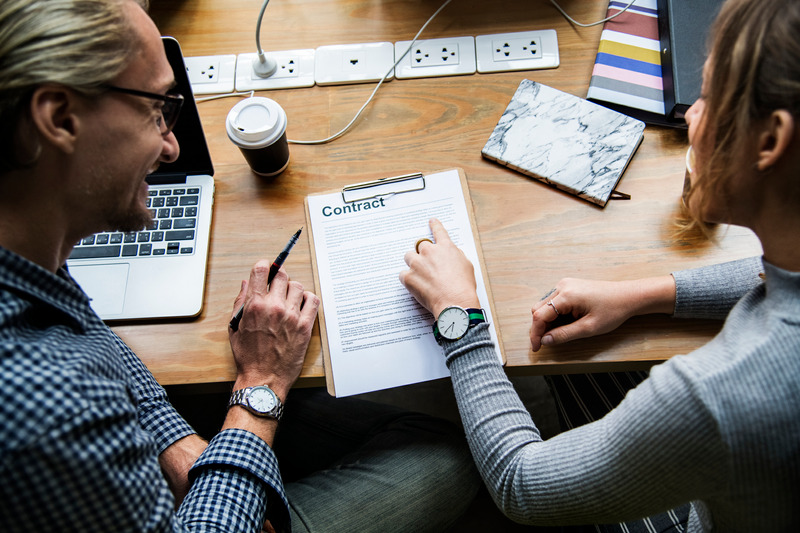 A variety of intermediaries, including registrars, custodians, and brokers, are needed to provide oversight and safeguard against fraud in conventional financial systems. With each stakeholder managing their own system and database, data coming in from other parties must often be validated manually. Meanwhile, a slew of processes and inefficiencies are effectively eliminated through the use of smart contracts for a master set of conditions and obligations among stakeholders.

Liquidity for private securities is expected to see significant improvement, given the lower settlement time, greater flexibility, and ease of access to worldwide investors. Adopting security tokens with enough participation allows investors to freely trade assets with much thinner liquidity discounts than in alternative investment markets, where assets trade at 20-30% due to the numerous intermediaries and documentation requirements involved.

Although quick transactions are still possible under traditional financial exchange systems, at least two days are required to settle transfers of ownership, as reconciliation processes and service providers are still needed, where settlements can be completed in real time using blockchain.

With lower operational costs come more flexible trading opportunities, as private assets can be tokenized and divided up, with investors able to trade these security tokens. Programmable and transparent rules also streamline investment in foreign private securities, especially in the ASEAN region.

Given that almost no existing cryptocurrency exchanges are licensed for security token trading, thereby making proper compliance far from ensurable, regulated security token platforms are needed for the digital securities market and asset-management industry to remain viable. To that end, it is necessary for there to be more education and understanding of security token trade mechanisms, as well as how they benefit investors.

The biggest obstacle for existing platforms seeking to obtain licenses has been regulators struggling with whether to apply conventional stock exchange rules to security token platforms or if new ones need to be established. Ultimately, regulatory compliance will play a major part in enabling the broader wealth management industry to adopt security tokens.

By providing liquidity and democratized access to illiquid assets, security tokens can potentially transform the regional asset management industry. In addition to offering both compliance and transparency, tokenization and blockchain can open illiquid markets, such as hedge and private equity funds, infrastructure and project bonds, and venture funds.

Through enhanced efficiency, transparency, and liquidity, blockchain technology and tokenization are expected to drive wealth and asset management in the ASEAN region for the foreseeable future.