The global security token offering (STO) ecosystem saw many significant developments throughout 2019, particularly from regulators in large economies who have actively adopted blockchain. However, security tokens were mainly traded by “elite” investors. 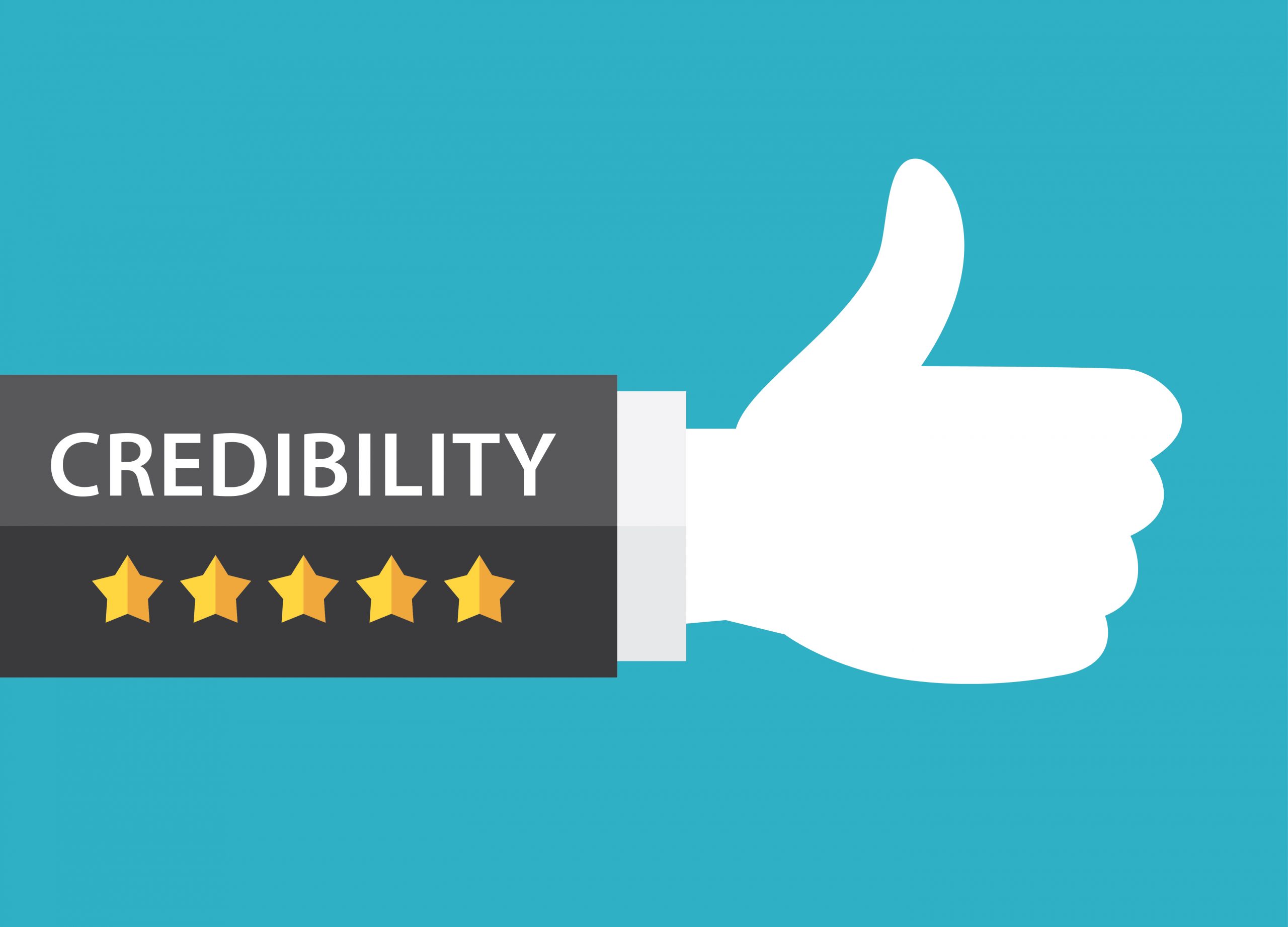 In the US, the state of Maryland passed a bill allowing the use of blockchain to record stock issuance, transfer, and management. The US Securities and Exchange Commission (SEC) approved two Reg A+ token offerings: Blockstack and the Props Project.

In Asia, China issued almost US$3 billion worth of bonds via blockchain, while Singapore-based security token platform iSTOX completed what it says is “the world’s first issuance, custody and trading of regulated blockchain-based security on a single integrated platform.” 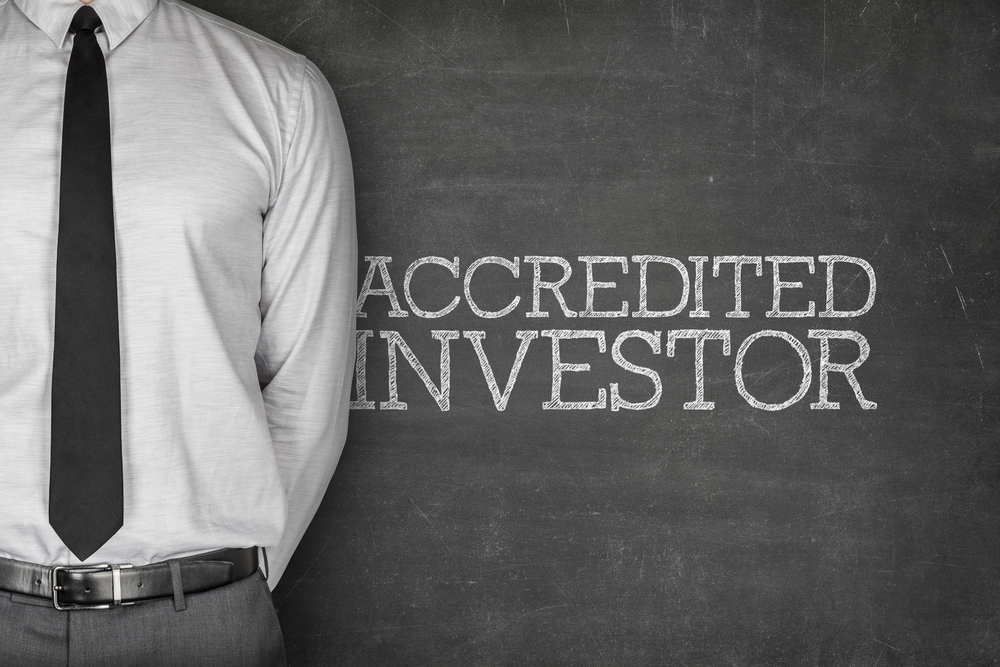 Bruce Fenton, CEO of Watchdog Capital, recently noted that the criteria for an accredited investor strictly depends on wealth.

The SEC is currently considering a change to who is allowed to invest in regulated securities offering by making the definition of an accredited investor more inclusive. If the definition is amended, many more eligible investors are expected to participate in STOs.