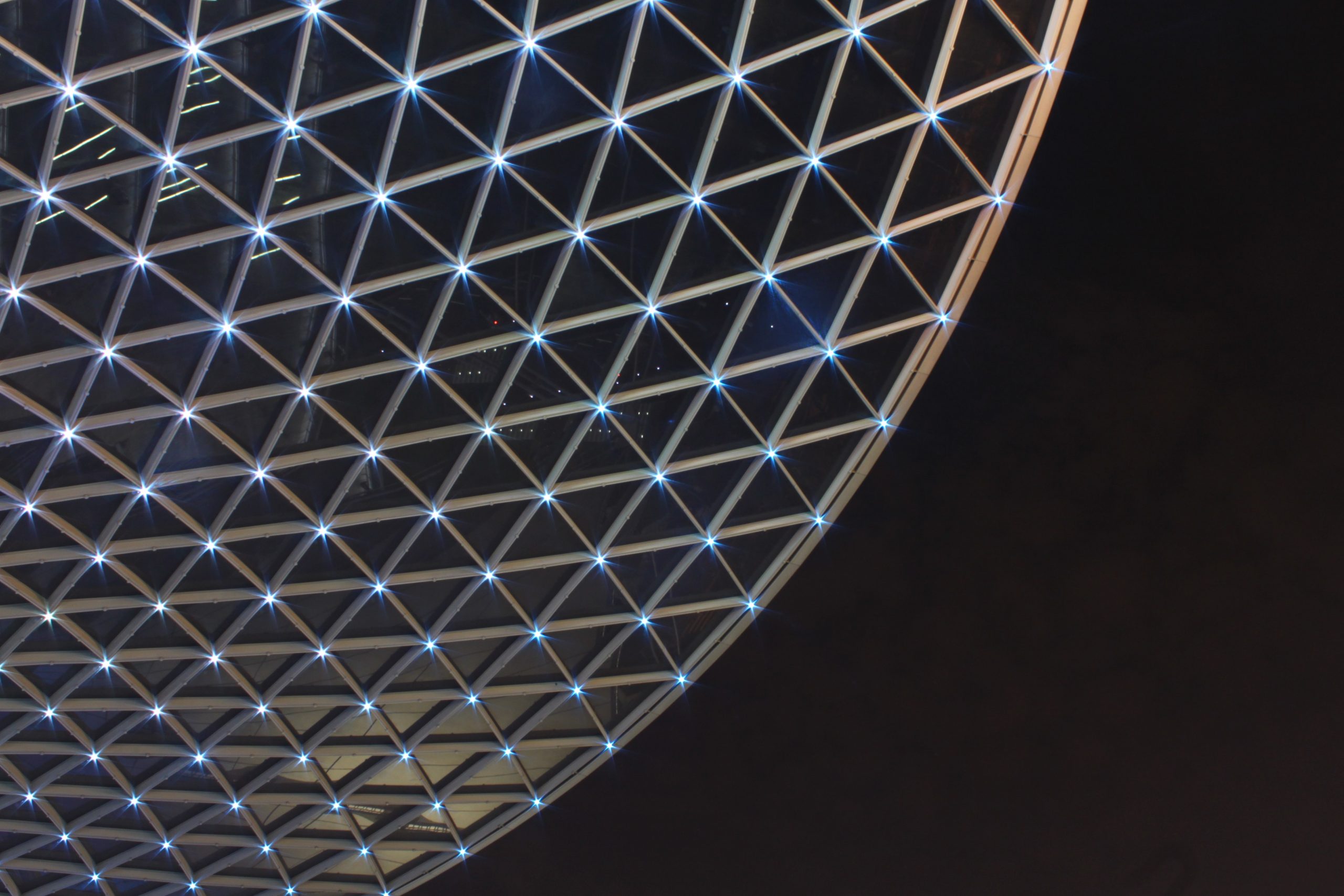 According to a new update from the Blockchain Spending Guide by IDC, worldwide spending on blockchain solutions is forecast to be nearly US$16 billion in 2023.

The spending is predicted to be led by the banking industry, which will account for roughly 30% of the worldwide total spending.

This would be followed by discrete manufacturing and process manufacturing industries enabling fastest spending growth with a five-year CAGR of 60.5%, followed closely by the distribution and services sector with a CAGR of 58.7%.

“Like all technology investment, spending on blockchain projects has been affected in the near-term by the impacts of the COVID-19 pandemic. As investment in technology recovers, however, spend on blockchain may return to normal sooner than many legacy technologies,” said James Wester, research director for Worldwide Blockchain Strategies.

A report by International Data Corporation (IDC) published in June, said that there is a plunge in worldwide blockchain spending this year as compared to the pre-COVID-19 forecast scenario.

Dubbed ‘IDC Worldwide Blockchain Spending Guide’, the analysis examined that blockchain spend across the globe and in the Asia Pacific region will decline in 2020 to US$ 4.3 Billion. This is a tempered 57.7% growth from the $2.7 billion spent last year, the research said.

This is due to reductions in IT spending and bare economic growth during the pandemic. While IDC predicts this plunge in blockchain spend in every industry, the scope of this drop will vary across industries, the IDC release said.

Among the worldwide blockchain spending this year, Asia-Pacific contributes to around 19.3%, and is behind US and Western Europe in terms of total market size, the report revealed.

“The technology has helped enterprises across many industries to overcome the challenges from managing supply chains, medical data verifications, and tracking insurance claims in the Asia-Pacific region where the adoption is still in its nascent stage,” Ritika Srivastava, Associate Market Analyst at IDC Asia-Pacific, said. 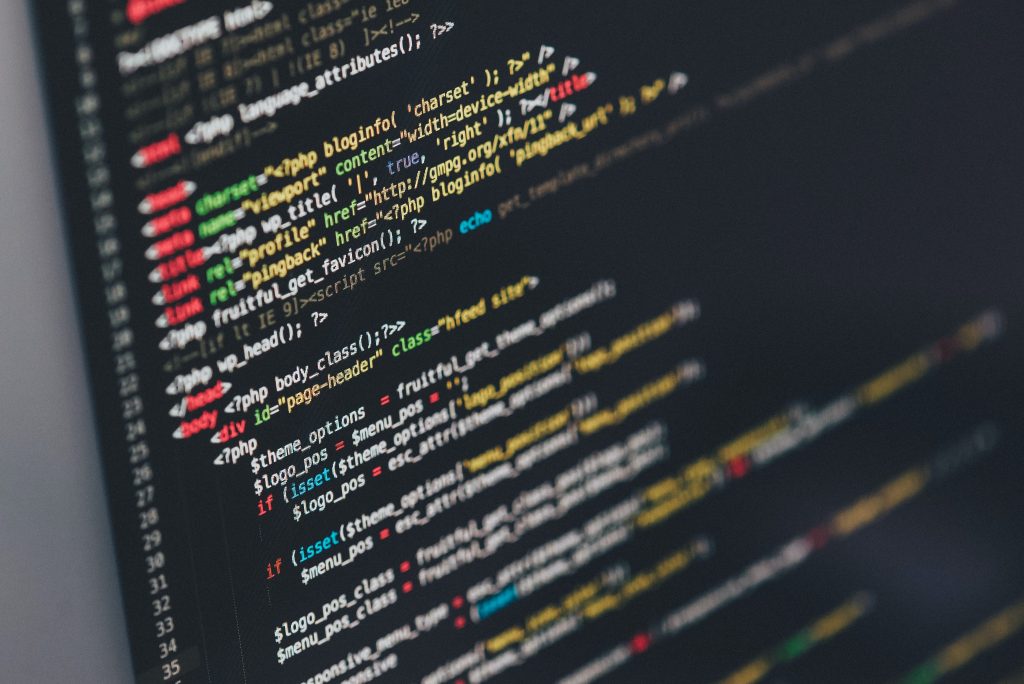 According to the study, blockchain spending is expected to see a 9.5% fall or above in industries such as hospitality and tourism, that includes transportation and consumer services, along with construction sector.

Financial sector, where blockchain applications are relatively high, will also contribute to a moderate decline in global blockchain spending. “While the sector will see an overall slowdown, banking, securities and investment services, and insurance industries are still expected to invest more than $1.6 billion this year,” it noted.

Manufacturing businesses aren’t left behind to experience a significant risk. However, the resources and manufacturing sector is expected to see a faster growth post the pandemic period. Software sector, that holds a moderate share of the blockchain opportunities, would experience a decline more than 7% in blockchain spending, relative to pre-COVID forecasts.

“Hardware has the lowest decrease in 2020 at 6% led by purchases of servers and IaaS,” it added.

Given the potential of this disruptive technology and the widespread business interests in its capabilities, blockchain tech has become a huge market even though it is still in its emerging stage.

According to Statista, an online portal for statistics, global spending on blockchain solutions, though is compromised this year due to COVID-19 outbreak, remain quite high in 2023.

“Forecasts suggest that spending on blockchain solutions will continue to grow in the coming years, reaching over 14 billion U.S. dollars annually by 2023,” the Statista prediction said.