Hahn Air, based in Germany, announced that it had carried out a trial using blockchain technology for its ticketing system in partnership with travel distribution platform Winding Tree. According to Channel News Asia, Hahn Air has flown passengers who had been issued plane tickets using blockchain technology on a scheduled flight from Dusseldorf to Luxembourg

“For us, it is important to look into the future to understand how can we make distribution faster,” he said.

Troester also stated that after the trail, the airline is determining how to further commercialize blockchain technology for its business, though Hahn Air is “not at that point right now”.

Exploring Use Cases for Blockchain in Tourism 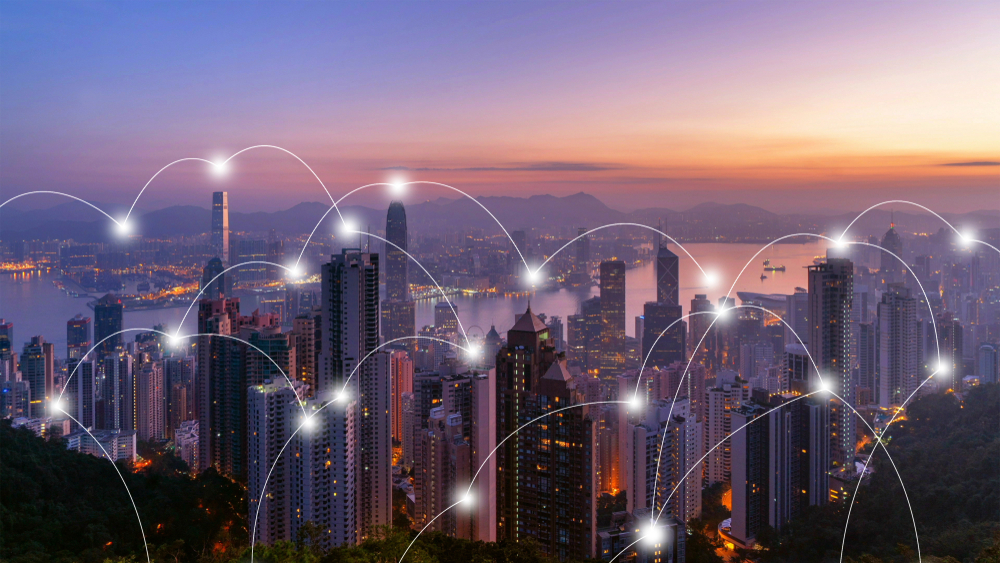 Apart from its airline business, Hahn Air is also a distribution solution for travel agents. Through the Winding Tree platform, Hahn Air carries out operations such as listing inventory, managing reservations, and processing payments for bookings.

The firm accepts traditional payments, such as cash and credit cards, as well as cryptocurrency in Lif token and Ether.

“One of the things that we are working on our side is the challenge that comes up when you create an open marketplace – how to ensure that anybody who gets access, whatever you’re selling or buying, that the business on the other side is of good standing,” Anderson added.