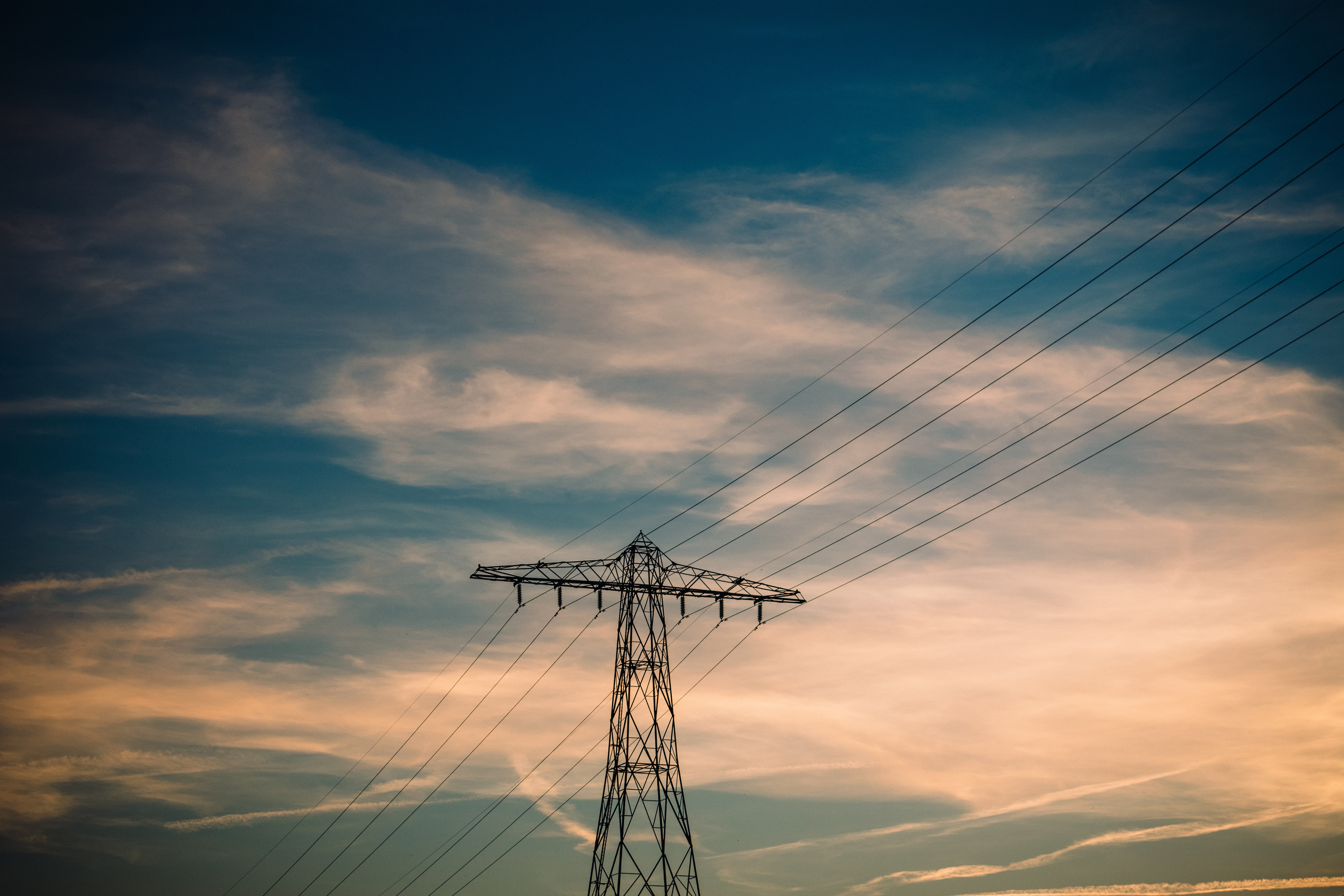 Japanese IT firm Fujitsu has successfully tested a blockchain-based power-sharing solution. The company aimed to solve inefficiencies in the management of surplus electricity by introducing a blockchain-based system, in which utility customers are allowed to exchange among themselves the power surpluses produced through power savings or electricity generation.

On January 29th, 2019, Fujitsu announced that the company, partnering with local power distribution firm ENERES, has used blockchain technology to raise the rate of success in power sharing through Demand Response (DR). DR is an agreement between utility companies and their customers made to anticipate and satisfy periods of peak electricity demand.

According to Fujitsu, the company has put to trial a blockchain-based system that allows utility users to exchange among themselves the excess electricity produced through power savings or private electricity generation. The blockchain system has led to 40% more efficiency in the DR success rate when compared with legacy technologies.

However, the power-sharing trial was not the company’s first foray into blockchain technology. In June 2018, Fujitsu introduced a loyalty program using blockchain for the retail sector, and in October 2018, the company announced plans for resettlement infrastructure for nine Japanese banks.

Blockchain technology is becoming more widely utilized in the power industry in many parts of the world, with more blockchain integration and adoption expected this year.