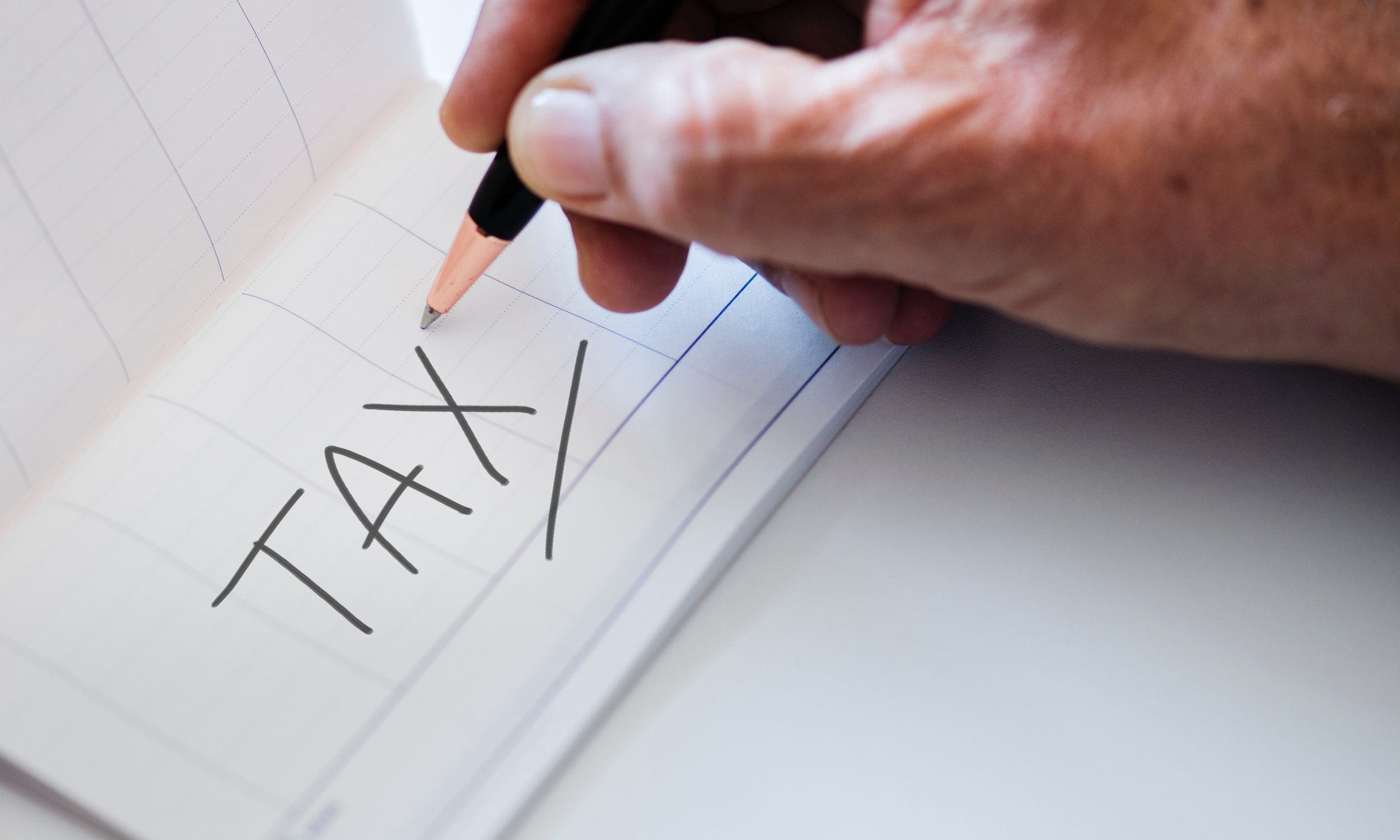 The Korea Times has revealed that the Finance Ministry of South Korea is debating whether to issue a policy on the taxation of cryptocurrencies and Initial Coin Offerings (ICOs).

The daily English-language newspaper reported on Monday, December 3rd, 2018 that Minister of Economy and Finance together with the Deputy Prime Minister of South Korea Hong Nam-ki announced that the government is considering a plan to tax cryptocurrencies, in a bid to catch up with trends in taxing cryptocurrencies worldwide.

Hong said that though at the moment the ICO ban is still in place in South Korea, the government is carefully considering its position regarding the crypto industry while keeping factors from market conditions, international trends to investor protection issues in mind. The deputy prime minister had submitted a written response to the National Assembly regarding the hearing scheduled to be held on Tuesday, December 4th, 2018, stating that the South Korea administration will determine its policy orientations on ICOs together with relevant agencies subsequently after reviewing the results of the financial regulator’s market survey and getting feedback from experts in the cryptocurrency industry. 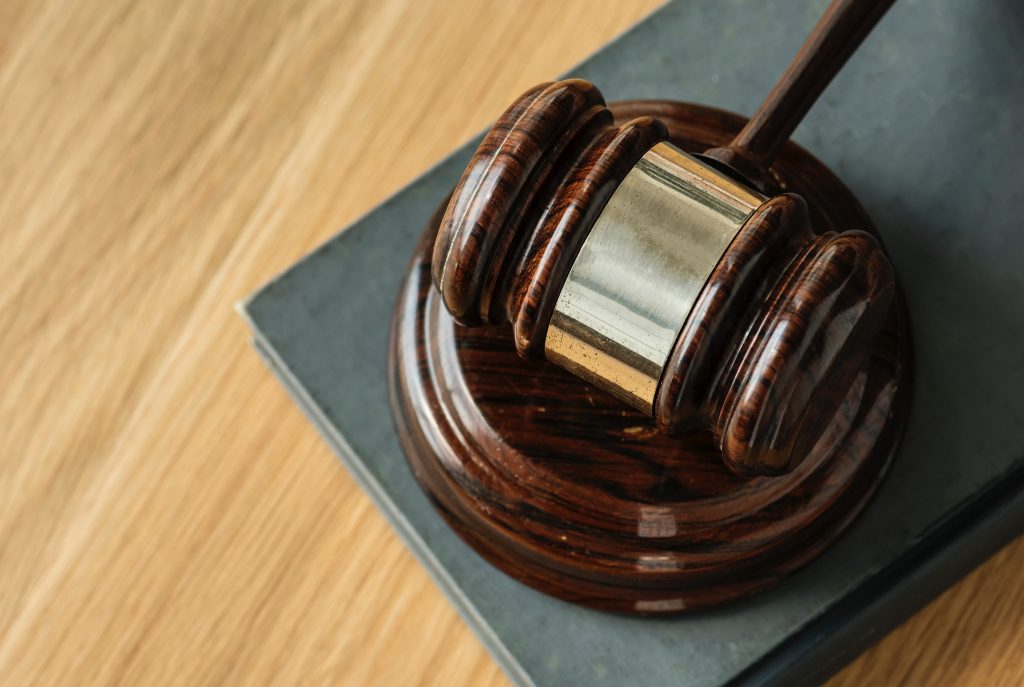 Hong included in his statement that cryptocurrencies are “electronics signs of values issued privately,” and may be comparable to other properties and assets that have been issued by more traditional organizations such as financial institutions or central banks.

He also announced that the South Korea administration will form a committee comprising related government organizations and agencies, for example, representatives from the National Tax Service and other organizations, assigned with analyzing international case studies involving cryptocurrency taxing, and ICO procedures, as part of the process in considering the issue at hand. 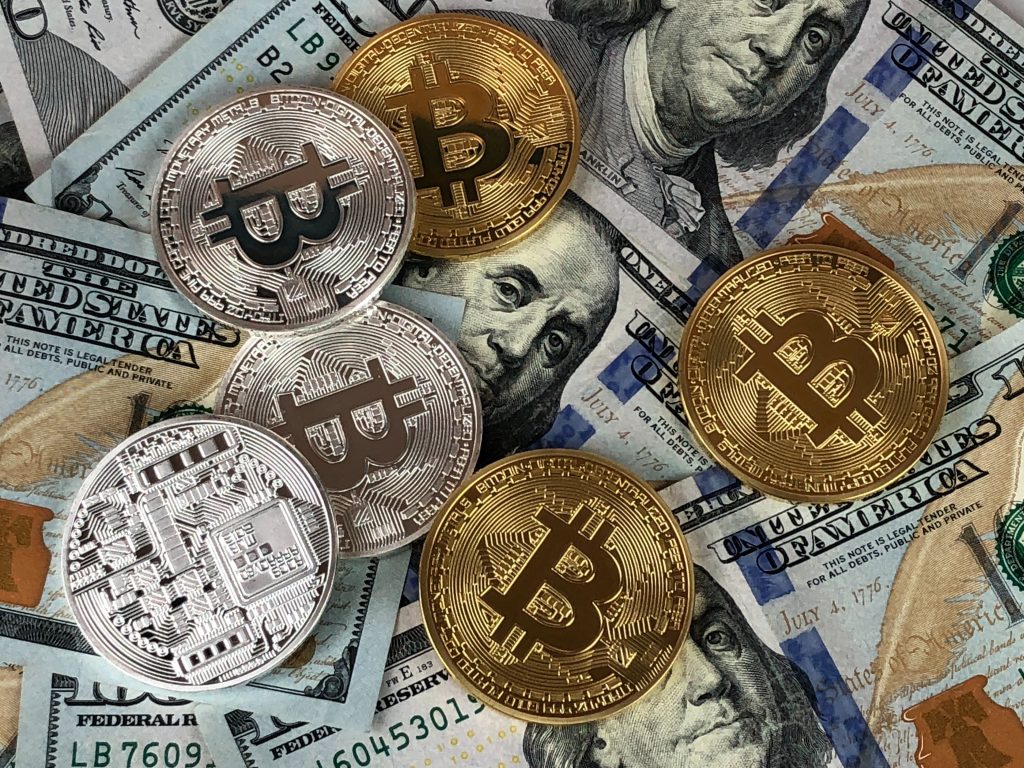 Hong has also stated that officials will do their best to promote technological innovation for blockchain and its related activities. He added that, according to Statistics Korea, about 90 percent of businesses relating to blockchain may be listed as venture companies, with the exception of cryptocurrency exchanges.

Cointelegraph published in October 2018 that the South Korea administration had been planning a move to declare an official statement regarding ICOs in November 2018 according to a statement earlier from Hong.

Though the South Korean administration banned ICO sales in September 2017, it showed signs of considering a move to regulate ICOs since August 2018. The South Korean government has also revealed plans to establish a “blockchain island” dedicated to the development of blockchain activities located in the Jeju Island Resort.

Moreover, in October 2018 Min Byung-doo, a National Assembly member, said that “prohibition is not the only way” and encouraged the administration to pave the way forward to legalizing ICOs.