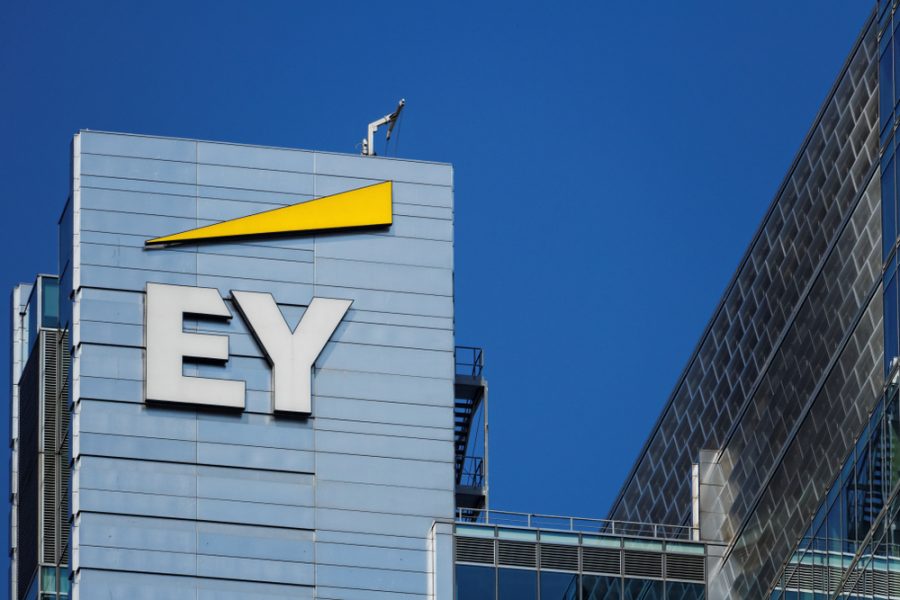 While many organizations have chosen to develop their own permissioned and private network blockchain systems, Ernst & Young announced in December 2019 the release of their “third-generation zero-knowledge proof blockchain technology” — part of the company’s initiative to promote public network adoption for enterprises. 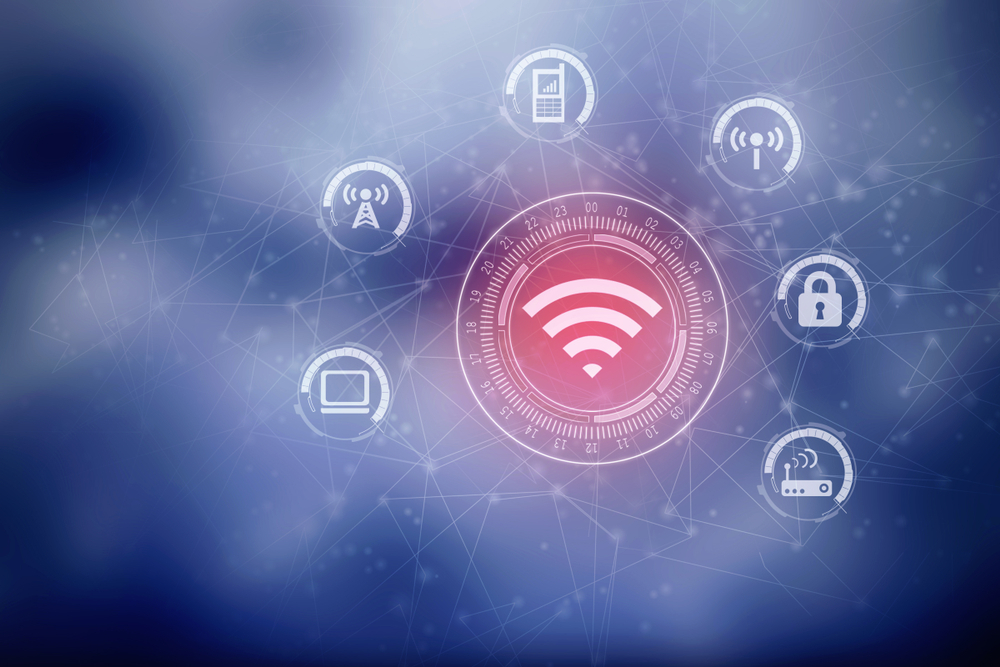 According to Forbes, Ernst & Young’s blockchain lead Paul Brody revealed that the main reason for the firm’s decision was due to lower adoption rates for private networks. He pointed out that research conducted by the company in collaboration with Forrester Research found that private blockchains have only 0.5 participants on average, excluding its founders.

This suggests that most private blockchains have failed to gain adoption across a wider circle, defeating the original purpose of blockchain technology to decentralize and democratize data. 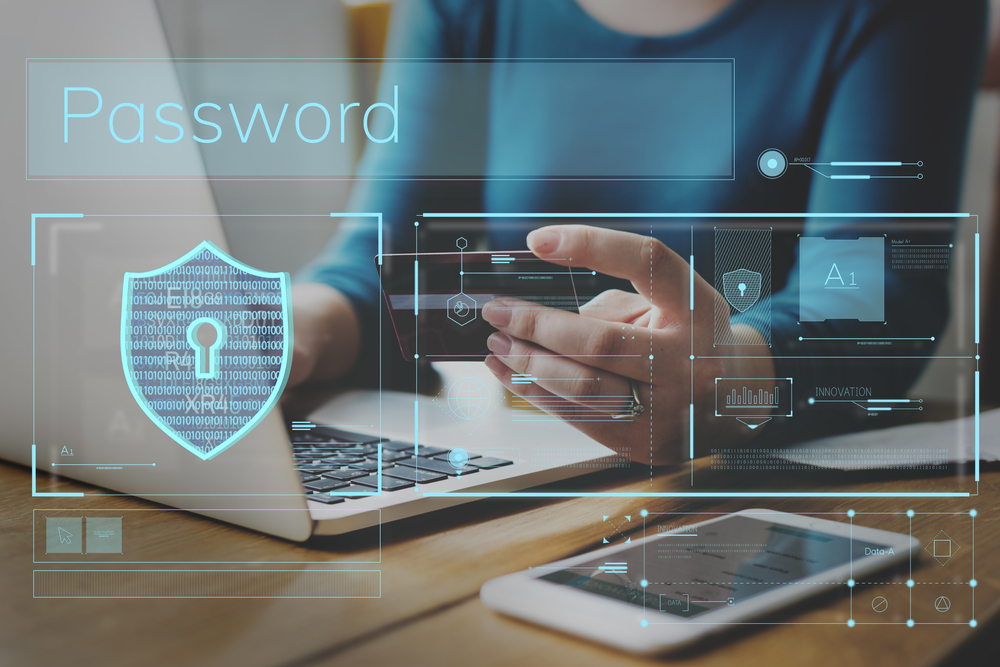 One of the main drawbacks of a public blockchain is privacy concerns as, on many occasions, public networks have been hacked. Recent cases, such as the hack of Capital One’s banking servers on Amazon Web Services, have made companies wary of entrusting their information to service providers.

To address this issue, Brody stated that companies should refrain from storing corporate data on the blockchain. Instead, they should look into an “off-chain” storage that uses Zero Knowledge-Based Proof technology.

Brody added that major organizations have already explored this option while moving forward with blockchain adoption.

“We’ve seen a huge shift in interest by Fortune 500 companies towards public blockchains. I’ve been particularly astonished by how many of our clients tell us they already know about Zero Knowledge Proofs when we start talking about how we can make public blockchains safe from a privacy and security perspective,” he said.