Academics in the blockchain space are looking to develop blockchain use cases that are more focused on interdisciplinary applications in 2020.

Exploring Blockchain Use Case Across Industries

In CoinDesk’s 2019 Year in Review, Reuben Youngblom, who co-runs the RegTrax initiative at Stanford University, wrote that in 2019, “Academics started to think about blockchain differently. Design-first thinking and interdisciplinary aspirations jumped out of the slide decks and into the collective consciousness.”

Moreover, Youngblom revealed that Ari Juels, co-director of the Cornell Initiative for CryptoCurrencies & Contracts (IC3), said the direction for blockchain for the next year is to move towards “interdisciplinary collaboration,” which will greatly help other industries accelerate development in various fields. 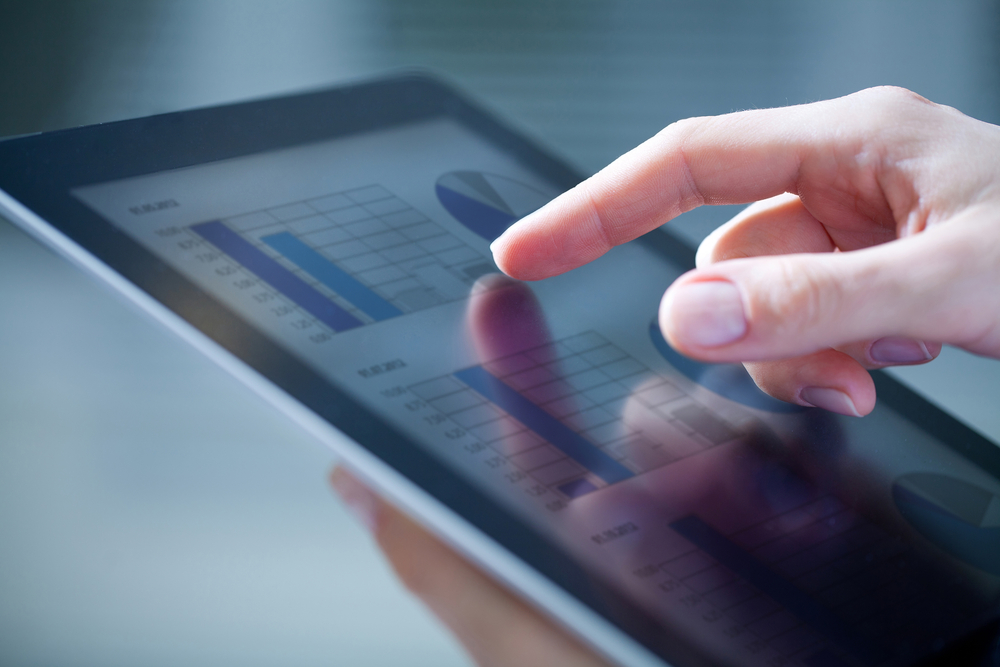 For example, some academics such as Summer Kim, assistant professor at the U.C. Irvine School of Law, have been developing blockchain with the goal to create more value for different industries, such as the legal sector.

The Web 3.0 World with Blockchain Technology

Moreover, Youngblom wrote that blockchain companies have made “tremendous progress” in 2019 with the academic world playing a huge part, from the offering of an open blockchain ethics course at MIT to legislative advancement in the state of Wyoming.

He added that it may be necessary to also “take a step back” and “consider which existing components of our current society will still work well in a Web 3.0 world,” suggesting that though blockchain technology may be a way to transform the structure of public company ownership, the future of public firms may change so rapidly that experts would be forced to rethink the entire concept altogether.

Youngblom concluded that it is possible that the academic world can help suggest ways to move forward with blockchain and seek the “best way to build the future” in this new decade.