Dell Taps VMware for Blockchain-based Tracking of its Recyclable Packaging In the interest of better waste management, a major US tech firm has tapped a virtualization company to help it monitor its recyclable waste.

According to Ledger Insights, computer maker Dell Technologies has partnered with VMware to track its recycled packaging using a blockchain-based solution. 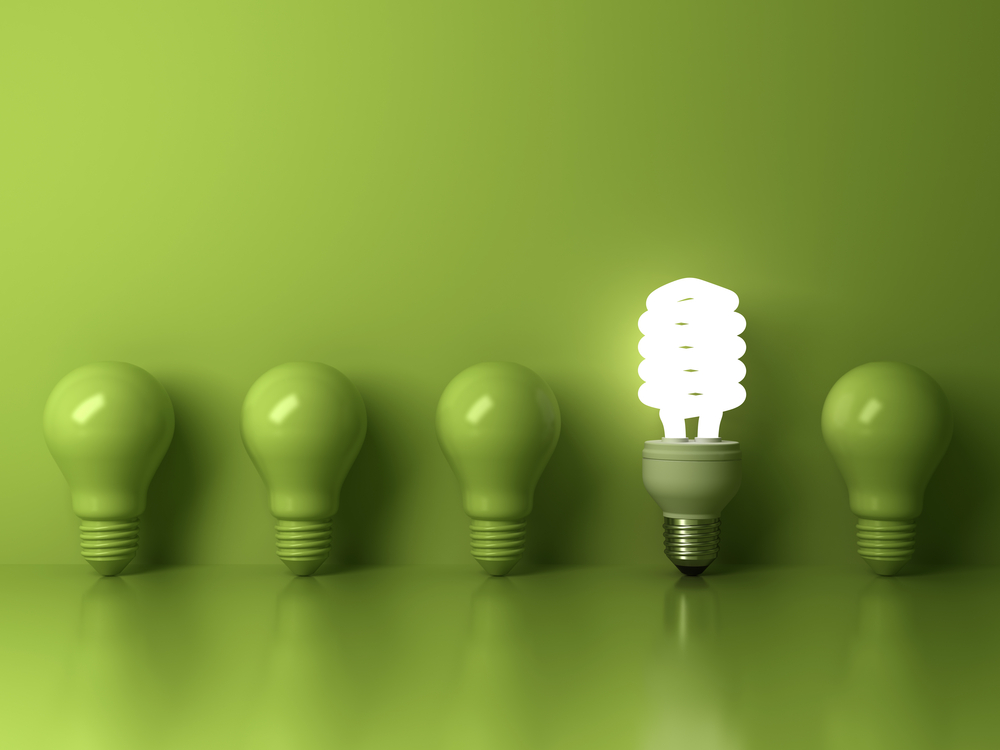 Dell is a multinational technology company based in the United States better known for its desktop and laptop computers, while VMware is a cloud and virtualization software firm. Dell has asked VMware to develop and implement a blockchain-based solution for the tracking and tracing of its recyclable packages to improve its environmental standing.

The main focus of the collaboration is to initially be in Southeast Asia, where Dell has a sizeable supply chain and where, according to a Nikkei report, up to 60 percent of all plastic in the ocean originates. Dell contributes to environmental waste in and outside of Southeast Asia due to its packaging of laptops and desktops, but has improved the situation somewhat by switching to recyclable materials.

VMware Solution to Raise Awareness of Origins of Plastics Speaking for VMware, engineering lead Pratima Gluckman elaborated that the blockchain solution being created by the company will track and trace plastics used by Dell in its packaging and allow end-users to view where the plastics were originally from along with other information.

VMware is going to use its blockchain technology to power transactions between aggregators, recyclers, and manufacturers to facilitate tracking. The nature of blockchain is to provide authenticity to such information.