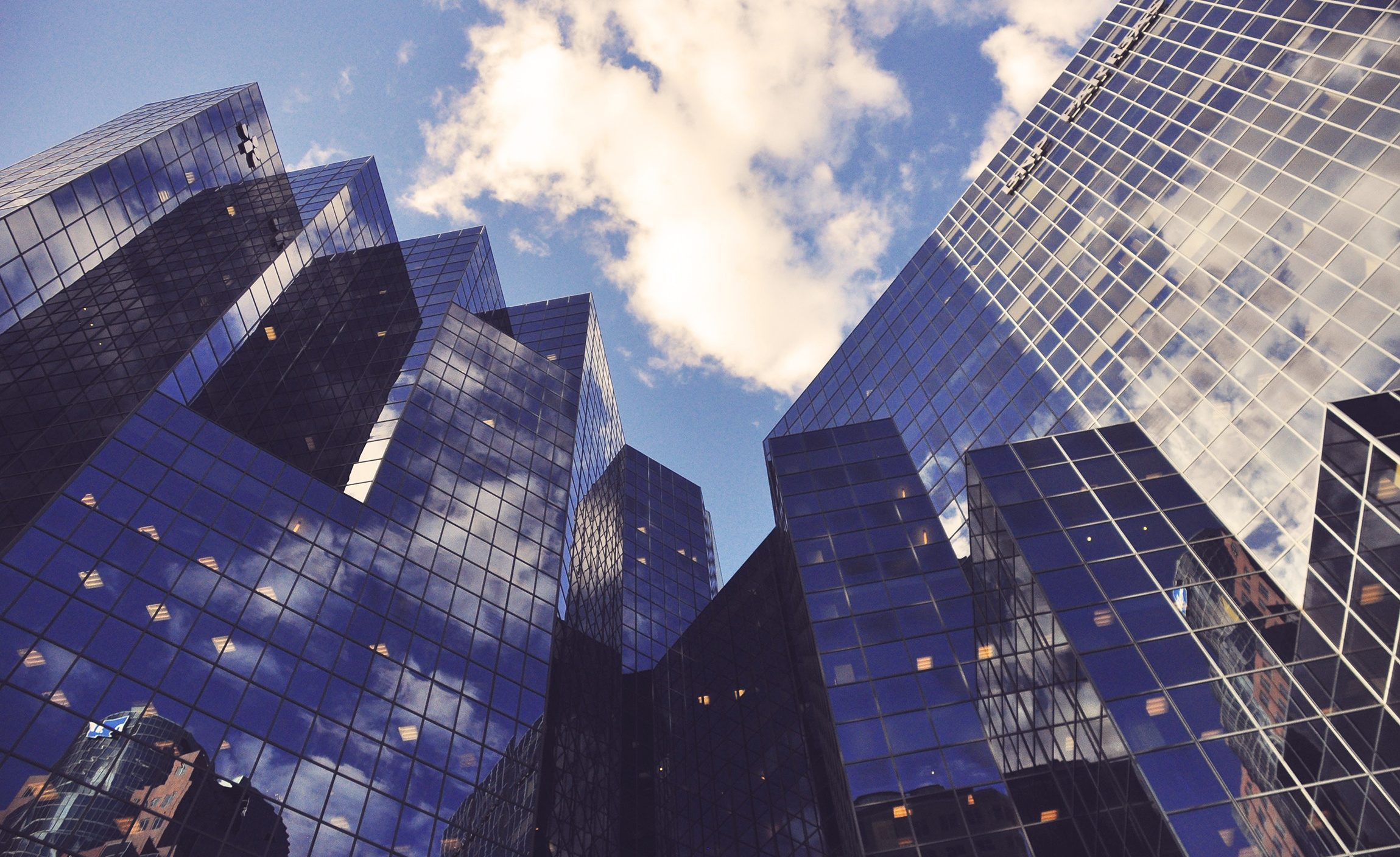 Permissioned blockchain and cryptocurrencies are being aggressively adopted by banking systems across the Middle East, with a focus on eliminating the complexities of cross-border payments and the current banking system.

At the inaugural meeting of the Saudi-Emirati Coordination Council (SECC) held in Abu Dhabi, members discussed economic, social and military agendas, including blockchain and digital currency joint projects between the United Arab Emirates and Saudi Arabia. The Council is headed by Minister of Cabinet Affairs and the Future of the United Arab Emirates, Mohammad bin Abdullah Al Gergawi, and Saudi Minister of Economy and Planning, Mohammed bin Mazyad Altwaijri. 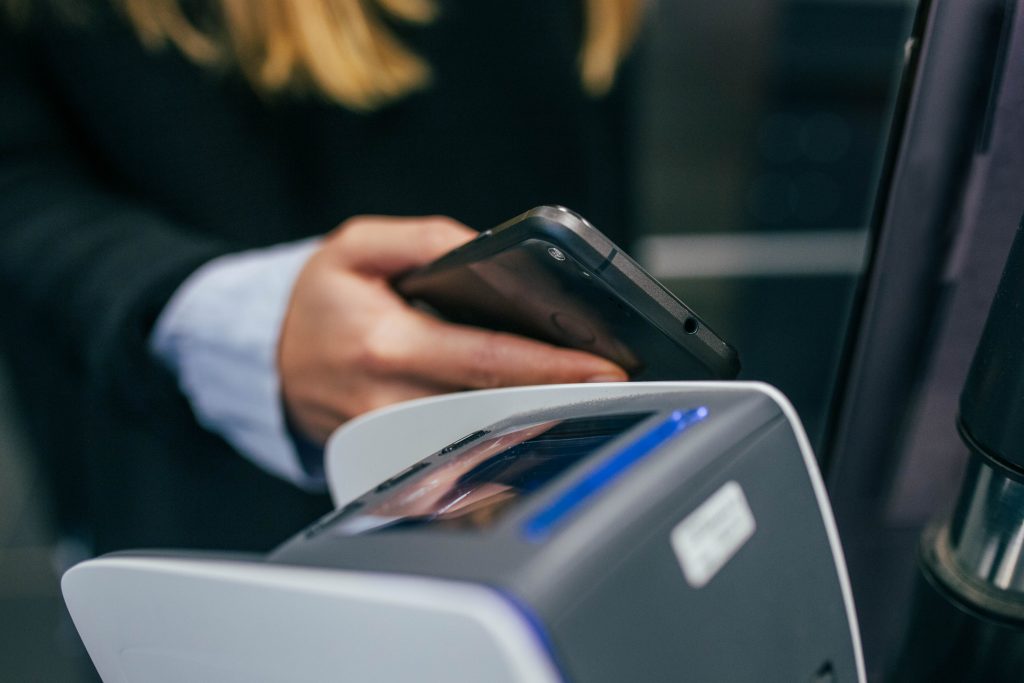 The alliance is being reported as the world’s strongest economic partnership. One of the seven initiatives announced at the council’s meeting was the Saudi-Emirati pilot cryptocurrency project.

The Saudi-Emirati pilot cryptocurrency will reportedly be geared towards banks in order to facilitate cross-border transfers. Utilizing the speed and low-cost cross-border advantage of cryptocurrencies, the pilot will target the improvement of banking operations. It will fortify a banking system that protects customer interests using standard technologies that eliminate cybersecurity risks. No technology partner had been discussed for the pilot project, prompting speculation that it is being developed internally.

Like in other projects, the Saudi-Emirati pilot was expected to use Ripple’s xRapid for facilitating instant and cheaper cross-border payments. But to date, there has been no announcement from the council about using Ripple, indicating that the central banks involved will be building a private blockchain internally.

The Emirates News Agency stated that the virtual currency will rely on the decentralized nature of blockchain technology to protect monetary transactions against cybercrime. 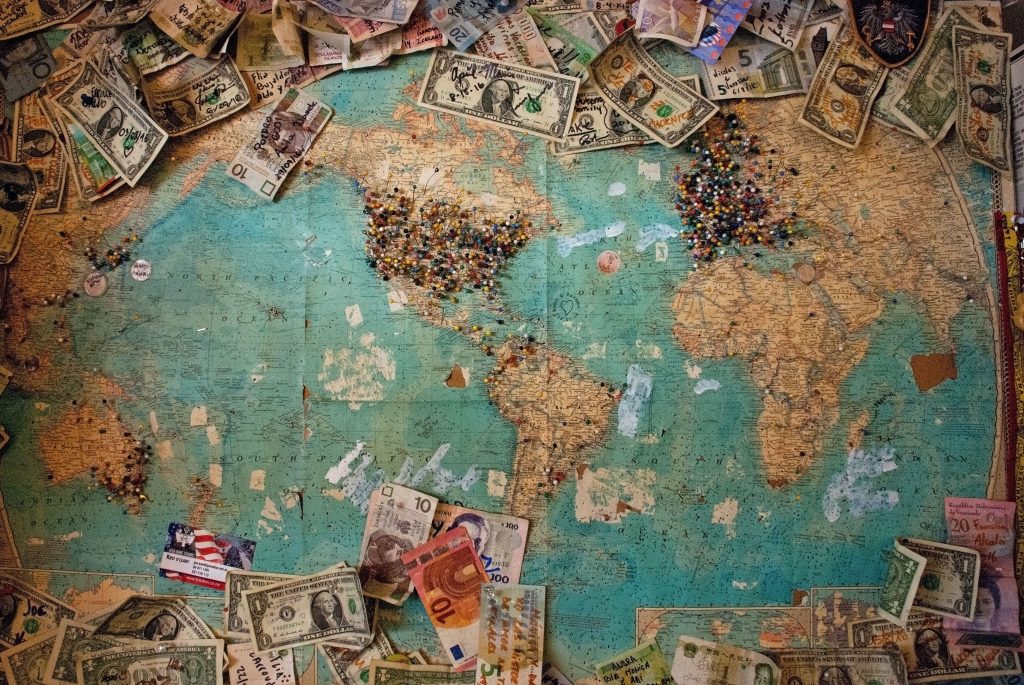 Blockchain adoption has not been restricted to the Middle East. China recently announced the introduction of a Trade and Finance Interbank Trading Blockchain Platform. According to the China Banking Association, the platform will be used to domestically develop a new, more efficient trade and finance ecosystem. The technology partner for the initiative is PeerSafe, a Beijing-based startup, but the project will be executed entirely under state supervision.

Meanwhile, South Korea-based crypto exchange Coinone is using Ripple to develop the first platform for cross-border payments. Elsewhere, Facebook is setting up its own solution in India to increase the efficiency of the existing remittance system.

Most central banks are reluctant to use third-party blockchain solutions for financial services. The collaboration between Saudi Arabia and the UAE, which seems to support this, is building an internal blockchain solution for ramparting an efficient payment system.