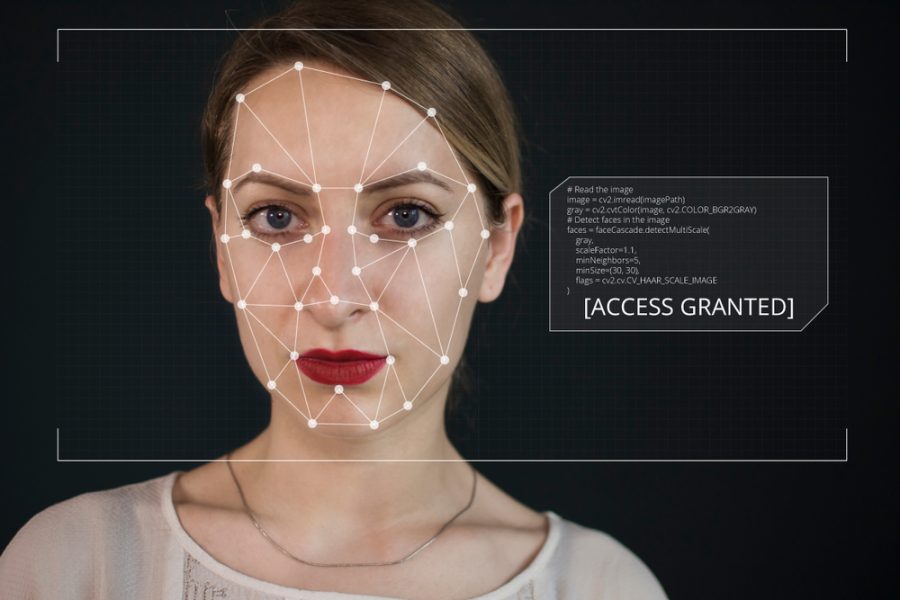 Although technological advancements have allowed for the pursuit of new and innovative solutions, some are using new technologies such as artificial intelligence (AI) to develop deepfakes — lifelike, face and voice cloning technology that can be used to create videos which closely mimic those made by real people. 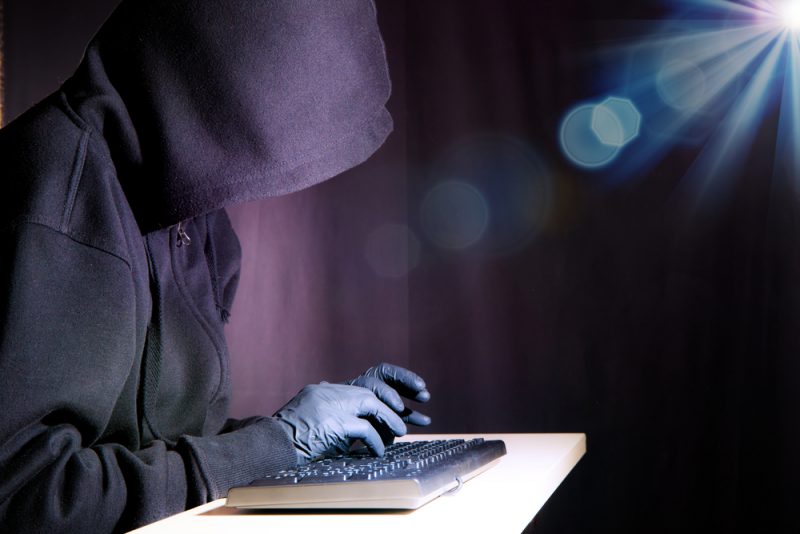 Matthew Dixon, an assistant professor and researcher at the Illinois Institute of Technology’s Stuart School of Business, said it can be very difficult for the average user to spot the difference between an AI-generated video and the actual person, Cointelegraph reported.

“Once a person has been digitally cloned it is possible to then generate fake video footage of them saying anything, including speaking words of malicious propaganda on social media,” he said. “The average social-media follower would be unable to discern that the video was fake.” 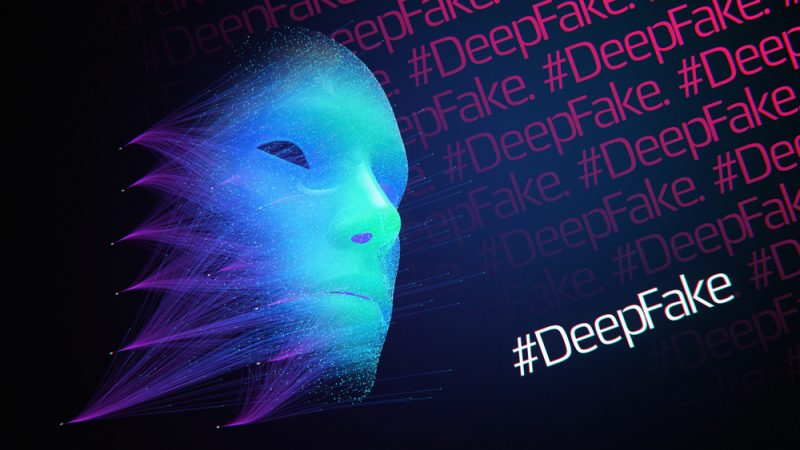 However, as blockchain offers an immutable platform to store and track data, this technology may present a solution to fight against deepfakes. Greg Forst, Director of Marketing at Factom Protocol, revealed that if videos are monitored through a blockchain platform, the digital identity of the person shown in the video could be verified.

“If video content is on the blockchain once it has been created, along with a verifying tag or graphic, it puts a roadblock in front of deepfake endeavors,” Forst said.

Moreover, due to the immutable nature of blockchain, if data about a video is verified, it is impossible to alter its content.

“However, this hinges on video content being added to the blockchain from the outset,” Forst noted. “From there, digital identities must underline the origins and creator of the content.”