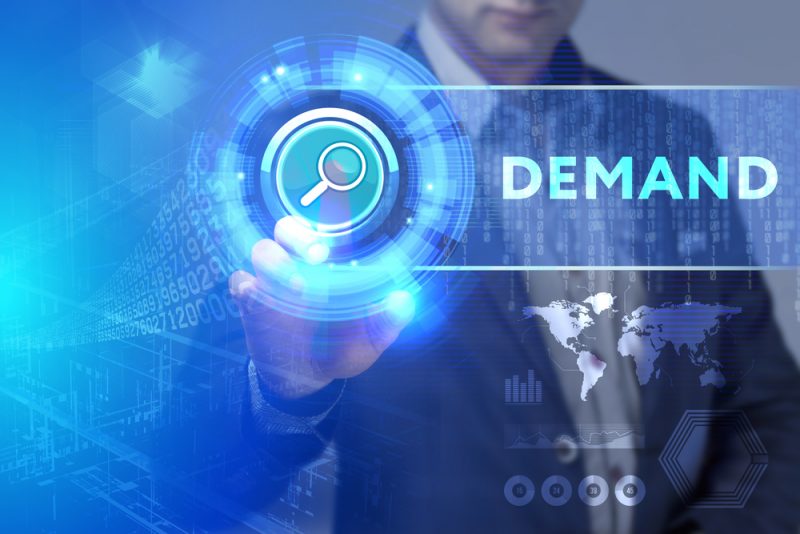 In Europe, the first deputy governor of the Central Bank of France, Denis Beau, has stated that decentralized technology should be adopted to facilitate services such as payments and settlements for customers. 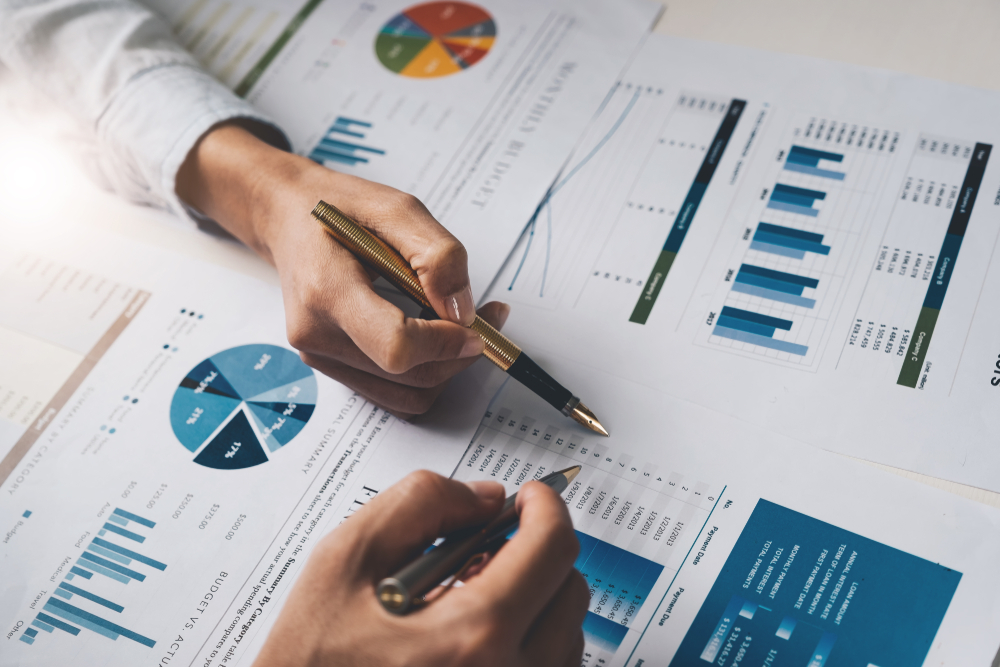 According to a report by Coin Rivet, Beau mentioned the advantages of adopting distributed ledger technology for financial markets at the AFME Annual Capital Markets Technology and Innovation Conference held on November 21st – 22nd, 2019 in Paris, France.

“The tokenization of financial assets combined with the recourse to blockchain-based solutions and more broadly distributed ledger technologies to store and transfer those assets could help answer market demands,” he said.

The Central Bank official also revealed that the organization is working with other entities to develop use cases for blockchain technology.

“We at the Banque de France are therefore quite open for experiments in that direction, together with the ECB and other central banks of the Eurosystem, in particular with regard to a wholesale Central Bank Digital Currency.”

Looking Towards the Future of Cryptocurrency and Digital Assets 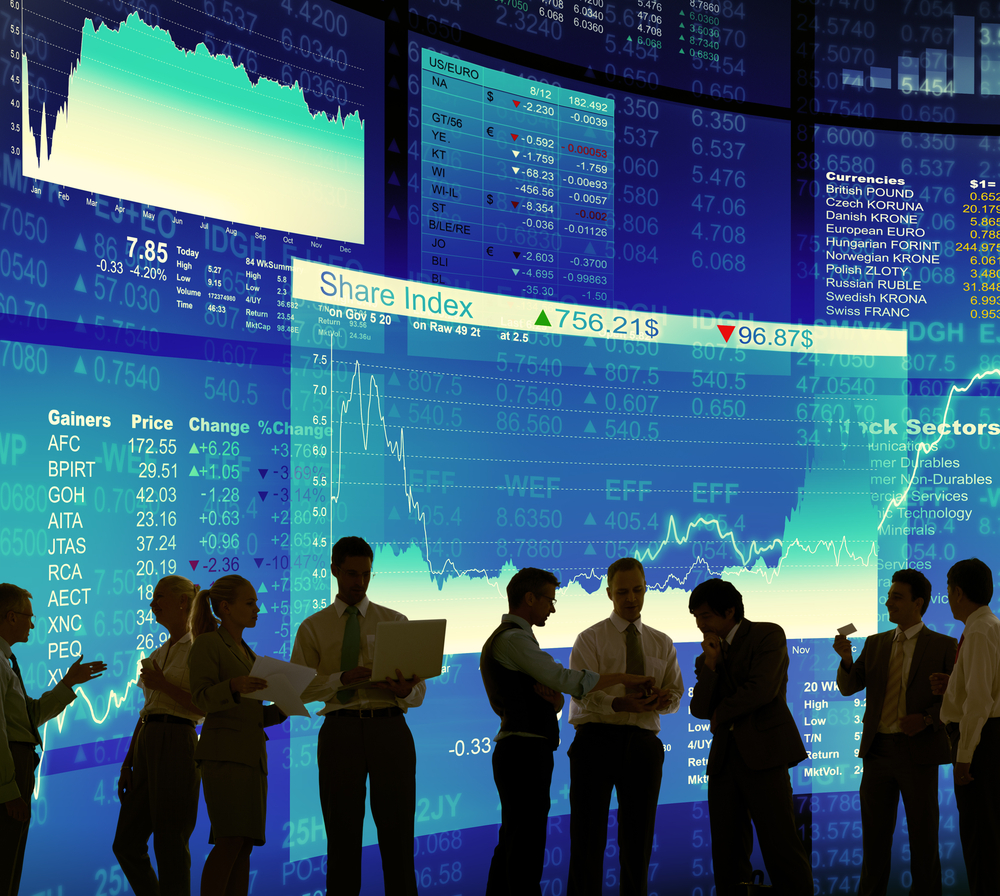 Earlier on October 16th, 2019, Beau had warned that financial institutes and banks are heading towards a future of disruption caused by new technologies in the financial industry.

“With the emergence of crypto-assets and stablecoins, we may also see new settlement assets develop which may compete against and possibly, according to their promoters, replace commercial and central bank money as settlement assets at the center of our payment systems.”