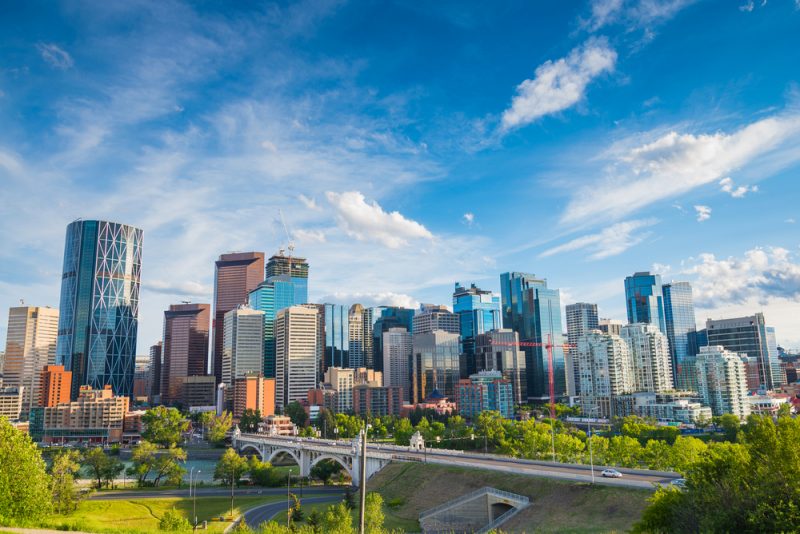 The largest bank in Canada has made a move to strengthen its blockchain technology capabilities.

According to a report by The Logic, the Royal Bank of Canada (RBC) has sought to secure four public patents involving cryptocurrency trading platforms as part of its continuing effort to utilize blockchain technology. According to the exclusive report cited by Yahoo, RBC has been looking into adding more blockchain solutions to its operations since 2017.  It has been suggested that the four public patent applications the bank has applied for will allow it to set up its own cryptocurrency platform, one in which its over 16 million clients will be able to store fiat and digital assets.

Once the patents are secured, RBC clients will be able to interact and trade using traditional money and cryptocurrencies with the same ease, both through online portals and possibly physical locations.

The latest development was reportedly consistent with RBC’s announced desire to tokenize existing assets and more widely implement blockchain technology.  It was indicated that the David McKay, CEO of RBC, stated the bank has had these goals since last year.