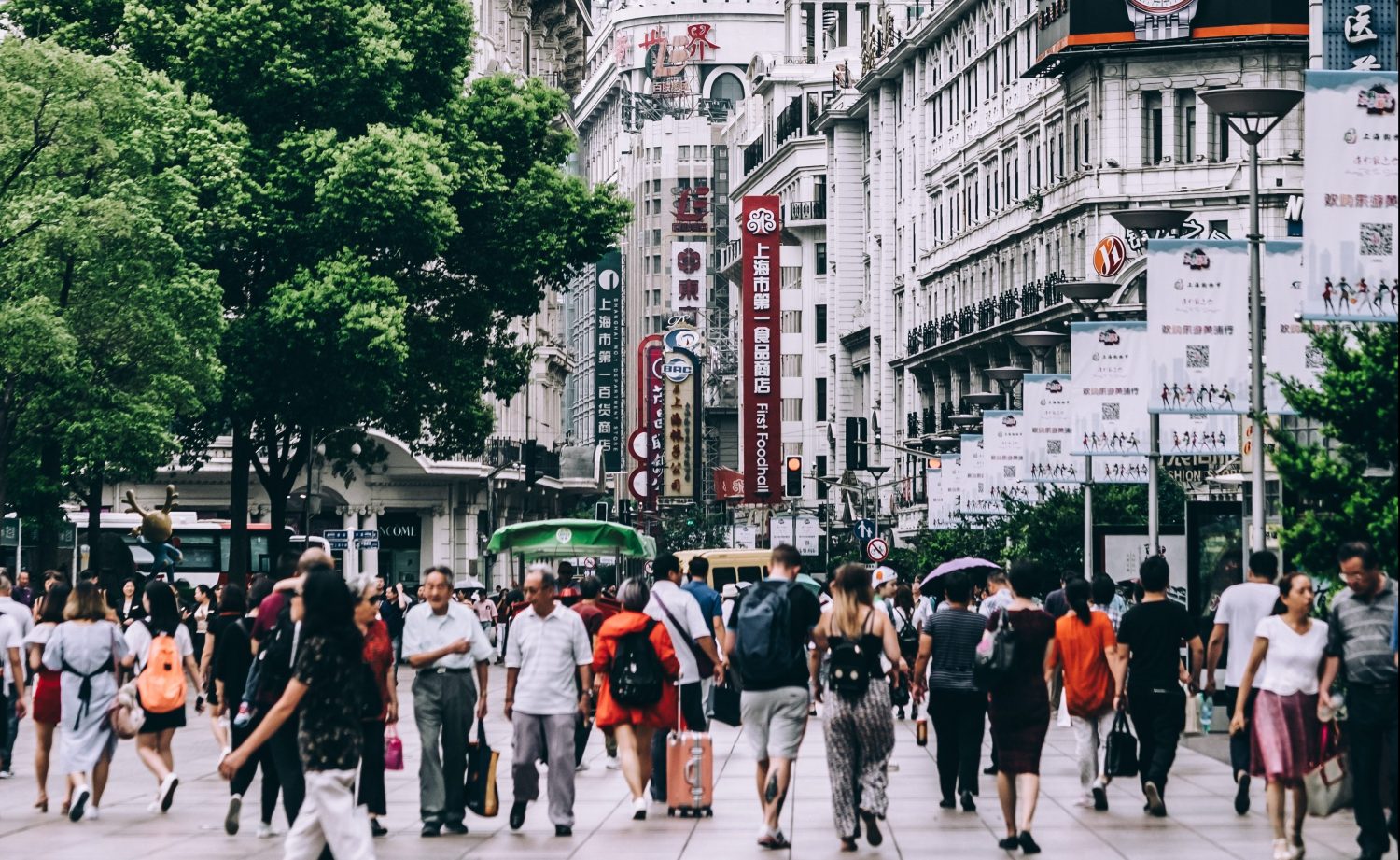 Donald Tapscott, executive chairman of the Blockchain Research Institute (BRI) has said that China’s official currency, the renminbi (RMB), will become a cryptocurrency.

As reported by Cointelegraph, Tapscott said in an interview with Bloomberg that he recently attended a meeting with the vice-chairman of the Communist Party in China, who recalled that President Xi Jinping views blockchain as one of the most important technologies for the nation’s future.

Regarding China’s ban on cryptocurrency exchanges, Tapscott conceded that the country is also considering a ban on crypto mining. However, he added that both measures are unnecessary in the face of a future in which he believes the central bank will convert the RMB into a digital currency. 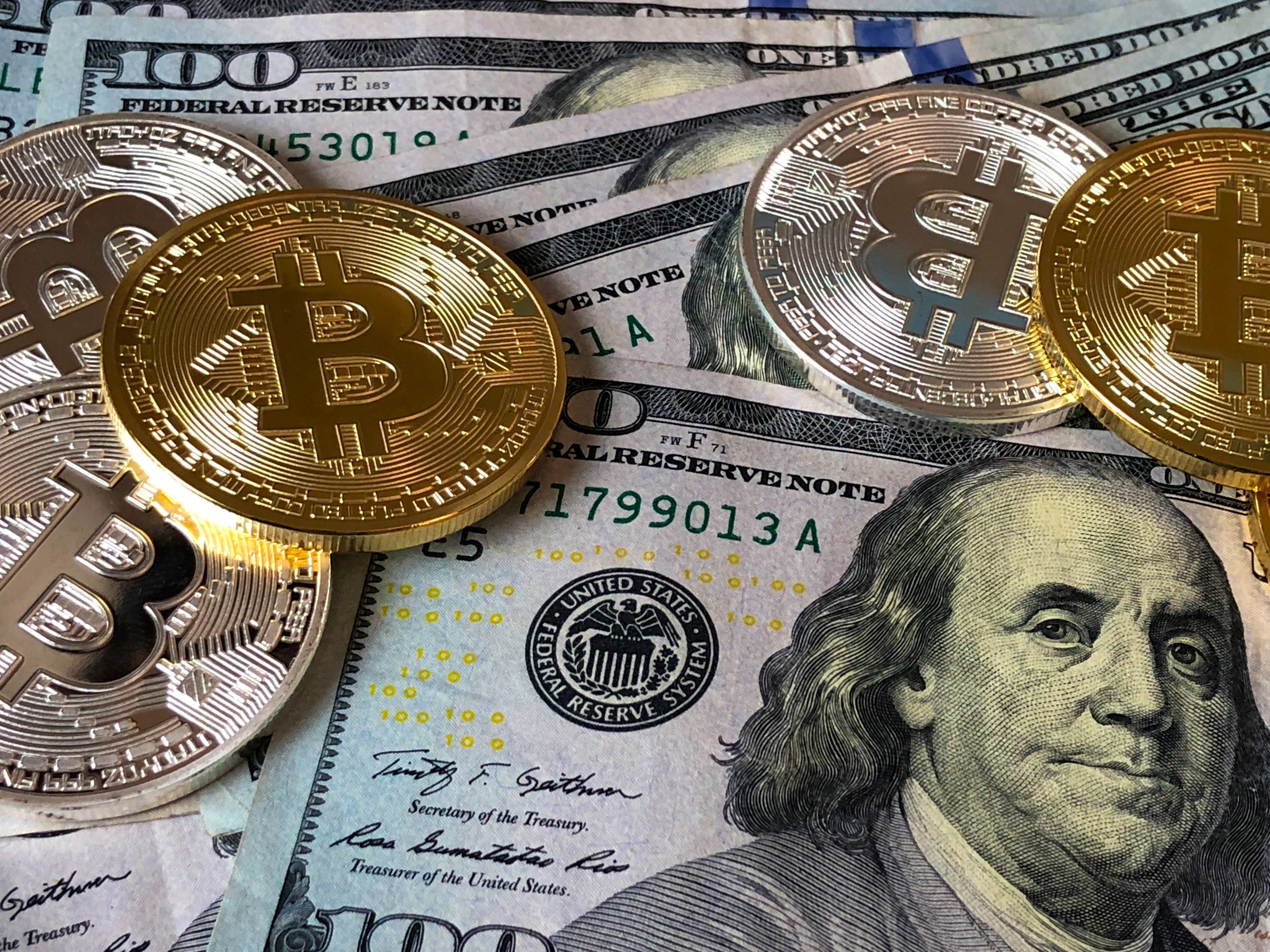 On the question of whether decentralized exchanges can operate in China, where initial coin offerings (ICOs) are already banned, Tapscott acknowledged the possibility, while noting the government has a serious stance towards curtailing digital currencies.

The executive chairman believed, however, that decentralized exchanges would eventually dominate their centralized counterparts due to their transparency and the ability to identify “bad behavior.”

Chinese authorities have long discussed the possibility of banning crypto mining, with the National Development and Reform Commission (NDRC) reportedly including it as part of a draft for a revised list of industrial activities that needed to be shut down.

China nevertheless remains a major player in the Bitcoin market, with most of the largest mining pools controlled by local organizations. The country is also leading the world in the number of blockchain projects currently underway, at 263. One of the latest projects involves an overhaul of the local transportation infrastructure in Jiangsu Province.