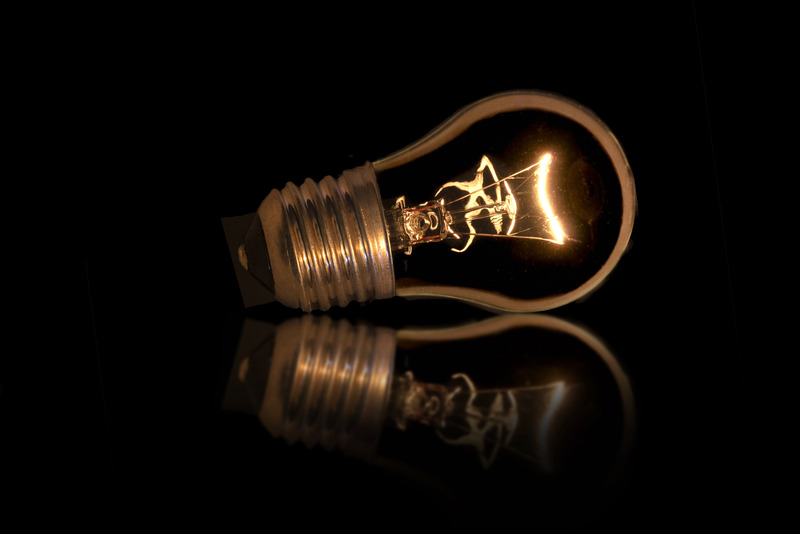 The utilization of digital and mobile technology to deliver goods and services to communities that may not otherwise have had the option is being most recently highlighted by payment infrastructure announcements in emerging markets.

Mastercard Inc. made known this week that it has inked a global Memorandum of Understanding (MoU) with Angaza, a San Francisco-based for-profit social enterprise, with a focus on digital payment offerings in emerging markets.

The firms said the agreement will help users access “affordable necessities” such as water and heating systems. The MoU follows Mastercard’s pay-as-you-go offering in Uganda in 2018, combining QR and Internet of Things (IoT). With the integration of the Mastercard Application Programming Interface (API), payments can be made through means other than cash or mobile money throughout the Angaza platform. 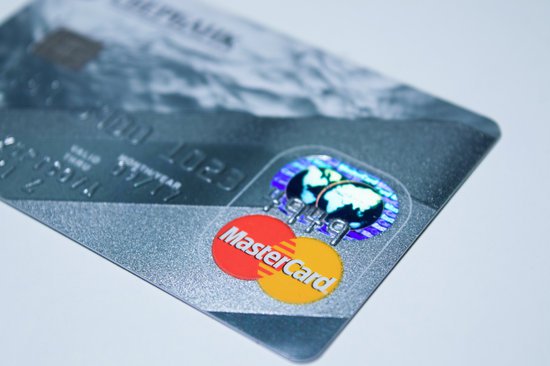 Jorn Lambert, Executive Vice President of Digital Solutions at Mastercard, said the partnership will assist consumers in building their credit history, such as by helping them overcome hurdles like the significant cash outlay required to buy critical items through leveraging micropayments. This is facilitated through IoT, which Lambert describes as “a great democratiser” that plays a crucial role in providing secure and accessible digital ecosystems.

Angaza says its technology has helped more than 5 million people purchase over a million items throughout markets such as Africa, Asia and South America.

Meanwhile, global firm Accenture in collaboration with Mastercard and Amazon Web Services debuted a “circular supply chain” to employ blockchain technology, digital identity, and payments in a way that is expected to help consumers trace supply chains and even pay “tokens of appreciation” to producers along the chain.

There have also been reports that Singapore-based communications firm Singtel Group is teaming via MoU with Kuala Lumpur-based Axiata Digital to support finance in the region, as well as enhance digital and mobile payments. According to Axiata, the pact will help advance its digital wallet by joining Singtel’s mobile payment alliance, VIA.

Axiata stated that Malaysia’s leading mobile wallet, Boost Malaysia, will contribute more than 66,000 merchant points to the alliance’s network, extending the payment service to millions of Singtel Dash and users of Thailand’s AIS GLOBAL Pay already on VIA. Boost Malaysia’s 3.7 million customers will subsequently transact at merchants in Thailand and Singapore.

Elsewhere, Alipay also noted that the AlipayHK service will be available in certain locations within Japan and southern China, noting that customers will be able to use the application at any location that accepts Alipay, including hotels and retail stores. The company named Guangzhou and Shenzhen as two Chinese cities where the service will be provided, adding that it has plans to develop payments systems focusing on mobile phone usage, with transportation settings allowing users to scan their devices in order to pay ride fees.