Blockchain in the Land of the Ascending Dragon – Vietnam 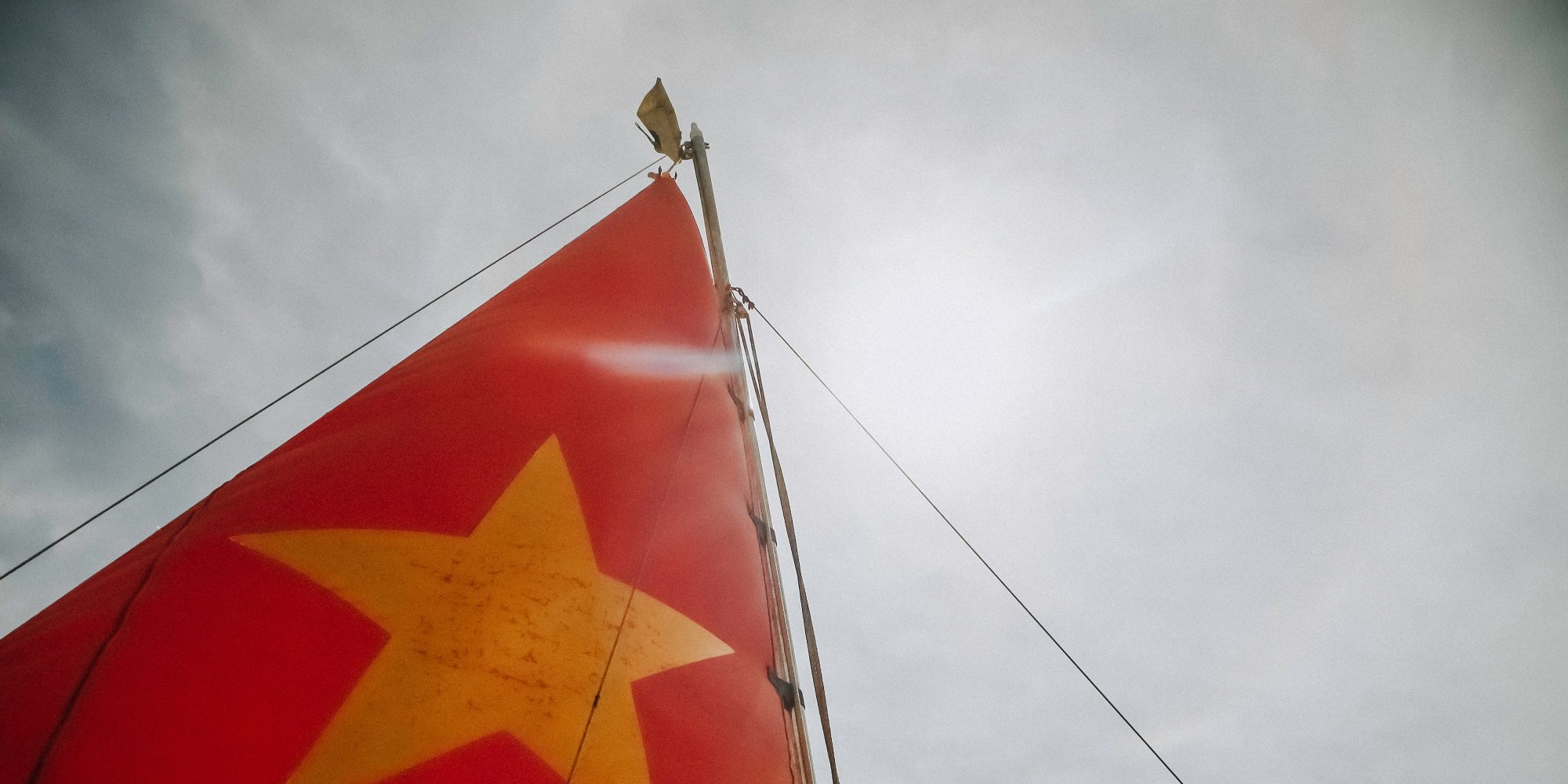 Vietnam’s economy is one of the fastest growing in the world, recording a gross domestic product (GDP) growth rate of 7.1% in 2018. Coupled with an internet penetration rate of 53% and more than 100 million unique mobile users, it is clear why Vietnam has been touted as an emerging leader of the blockchain industry, whose top-grossing local ICO fundraising exercises include that of BigBOM (US$4.6 million), TomoChain (US$7.5 million), and Kyber Network (US$52 million).

The blockchain use cases of local startups have a central role to play in terms of supporting Vietnam’s rapidly developing economy. For the agriculture sector, which accounts for roughly one-fifth of Vietnam’s exports, TraceVerified provides a platform which enables users to trace the origins of fresh produce and, in the process, obtain information relating to production conditions, sustainable development, and environmental protection.

As for the export industry, which contributed a massive US$45 billion to Vietnam’s economy in 2017, the Lina Supply Chain that forms part of the Lina Ecosystem allows tracking of the manufacturing process, from the raw materials stage all the way to the completion of the finished product. 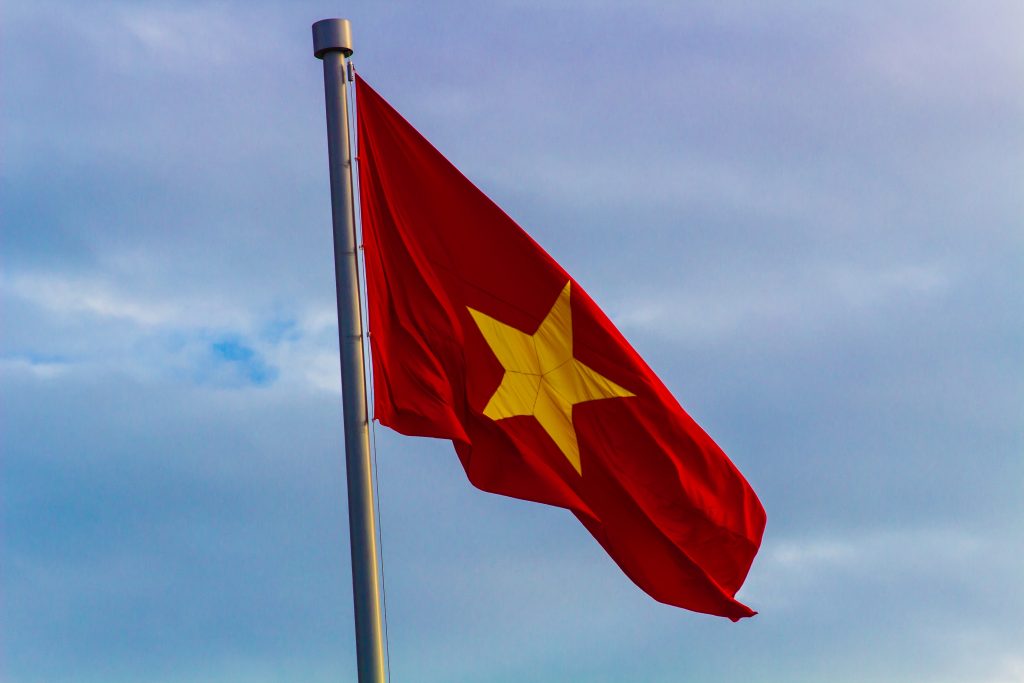 On the crypto front, 9.3% of Vietnamese owns some form of cryptocurrency though only 1% are active users. In the case of Bitcoin, Vietnam has played host to US$3 million in Bitcoin trading since the birth of the legendary cryptocurrency.

However, the development of the crypto industry in Vietnam has been stifled by a ban imposed by the government back in October 2017, whereby Bitcoin and other cryptocurrencies were prohibited from being used as legal tender. Nonetheless, there are several crypto exchanges based in Vietnam, such as BitcoinVN and VBTC, though these exchanges have not been explicitly approved by the government.

The lack of regulations for crypto exchanges has created something of a Wild West in the Vietnamese crypto market. In April 2018, a Vietnamese company perpetrated an ICO scam which caused 32,000 investors to lose a combined US$658 million. This was followed by another incident in June 2018, when the CEO of a crypto mining company registered in Vietnam absconded with US$35 million of investor funds. 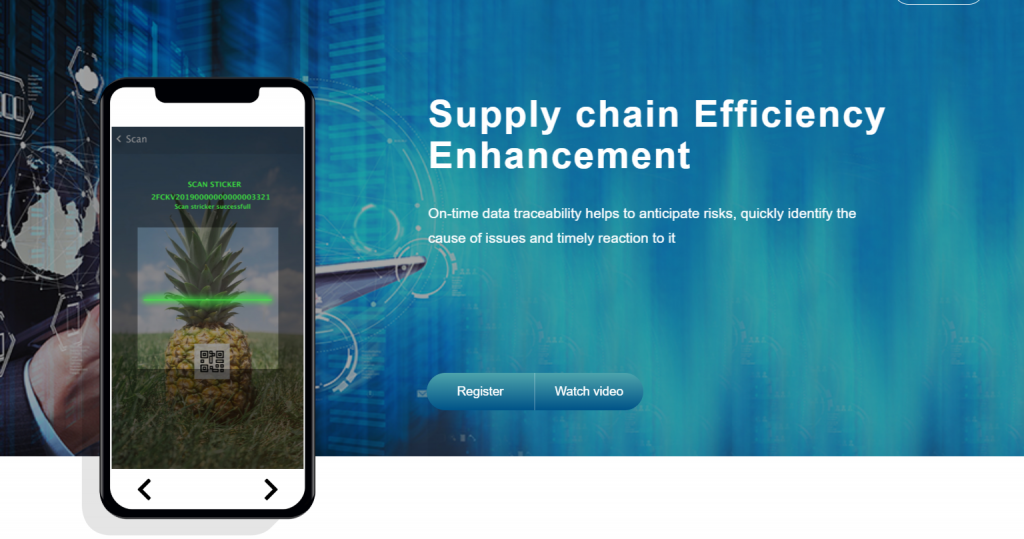 Given the state of affairs, local crypto industry stakeholders are most likely keeping their fingers crossed that regulatory intervention is on its way. Unfortunately for them, the Ministry of Justice as of November 2018 is still undergoing deliberation over the manner in which cryptocurrencies should be regulated in Vietnam.

Fast forward to 2019, it was reported that a new crypto exchange has purportedly obtained approval from the Vietnamese government to operate, becoming the first such exchange to be approved in the country. However, an inquiry lodged by Vietnam Insider with the State Bank of Vietnam (SBV) found that the SBV has not granted any license to approve the operations of any crypto exchange in Vietnam.