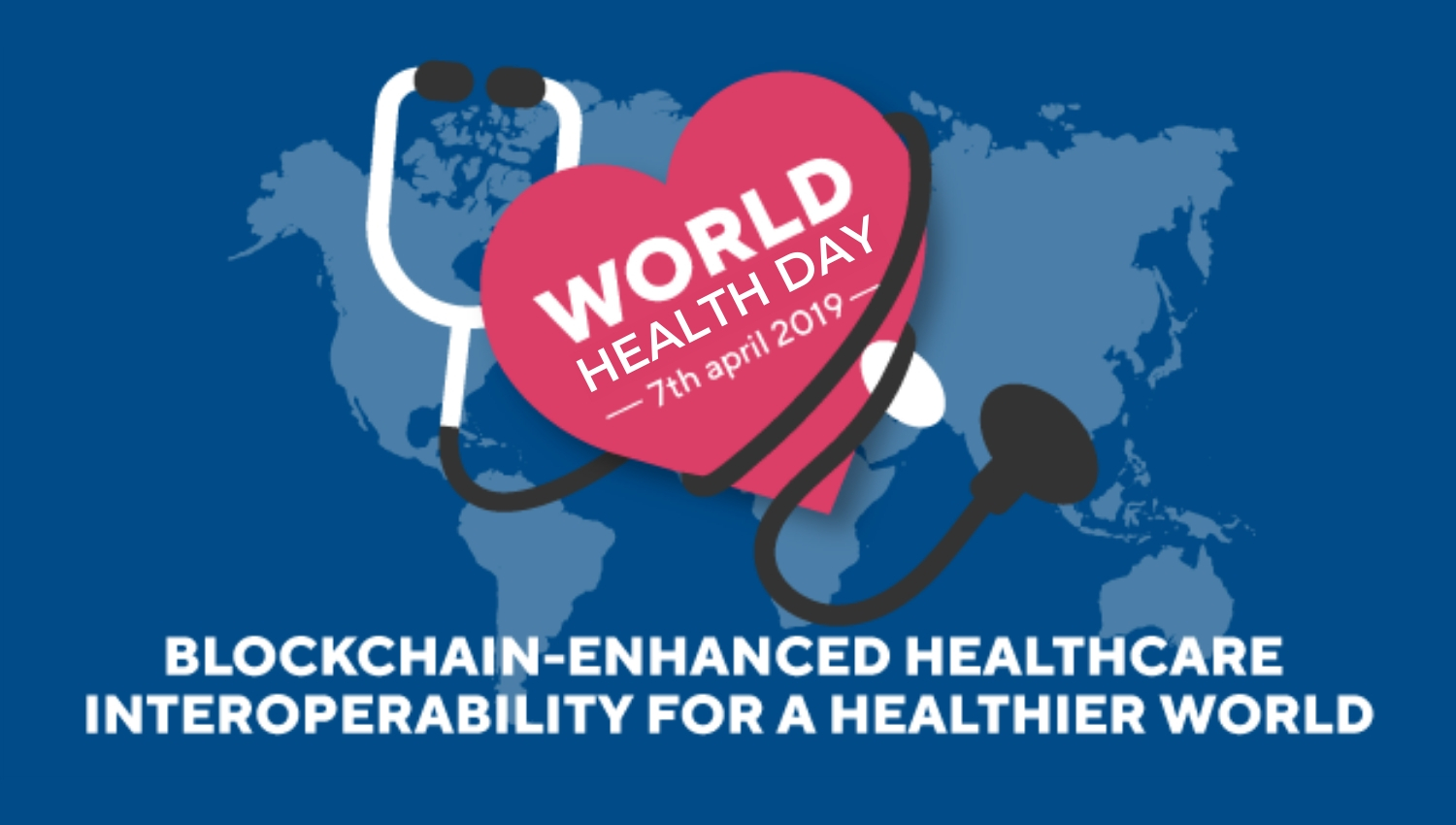 Data in healthcare is handled in countless number of ways, shockingly enough, without a standardized method. Blockchain securely empowers the exchange of health data to build a robust ecosystem.

In a world undergoing rapid technological change, universal health coverage should be within reach. Yet it’s been WHO’s (World Health Organization) main goal to ensure that everyone can get the care they need, marked April 7 as World Health Day to focus on the deed. Around the world, if the blockchain is professionally employed, the technology can contribute a beneficent effect on the healthcare industry. In Asia Pacific alone, with the region scoring the highest concentrated population on the planet, the blockchain has already been used to unfold a promising solution to make a propitious turn to benefit the ever-rising population.

Over the next five years, the APAC region is forecast to have the highest growth due to blockchain’s interoperability, to put it in perspective, the advancement is believed to bolster operational efficiency of the healthcare industry. Interoperability, across the healthcare blockchain system, enables the parties granted permission rights to interact with one another, to share both personal and clinical data.  The consensus with cryptography techniques provides the long-awaited trust for seamless health data exchange, embraces the potential to cut down the cost of health data reconciliation, further minimizes cybersecurity threats.

Before the adoption of blockchain, interoperability is a huge problem in healthcare. Surprisingly enough, there’s been no universal patient identifier, that is to say, the issues of mismatched patient are not uncommon; EHRs (Electronic Health Record) caused errors in patient care were recorded over the past few years that cast a direct threat to patients’ safety. In other respects, withholding information is also a critical threat. The unreasonable constraint imposed on the exchange of patient data or electronic health information made it harder to best care for or incentivize the patients or merely the involvement in clinical trials and research.

Since the blockchain creates a single global database using cryptographic principles to store the collected data, patients can easily send their records to doctors or any health organizations without the fear of data tampering, boosting trust among participants while speeding up the process of medical research.

According to a report by BIS research, the global blockchain in the healthcare market is expected to grow at a CAGR (Compound Annual Growth Rate) of 63.85% from 2018 to 2025, to reach a value of $5.61 billion by 2025. Just the use of blockchain for healthcare data exchange will take up the largest market share throughout the forecast period, reaching $1.89 billion by 2025.

The most commonly found problems like interoperability across the information system is expected to be solved with blockchain application. This is unquestionably good news to pharmaceutical companies as their drugs are consistently stolen from the supply chain and being sold illegally to customers, and even worse, counterfeit drugs alone cost them nearly $200 billion annually. In other words, the blockchain can provide a means of tracking of drugs to their point of origin and fight against falsified medication, an improvement favoured drug suppliers as well as patients as the end users.

Seeing technology advancement taking place at a rapid rate and the maturity of blockchain application, the future of world health is bound to be successful. Asia Pacific has already earned the reputation of skillful blockchain use, it’s time to further utilize the profession to influence the healthcare industry in the rest of the world, bringing together expertise and determination to empower and support the lives of the many generations to come.